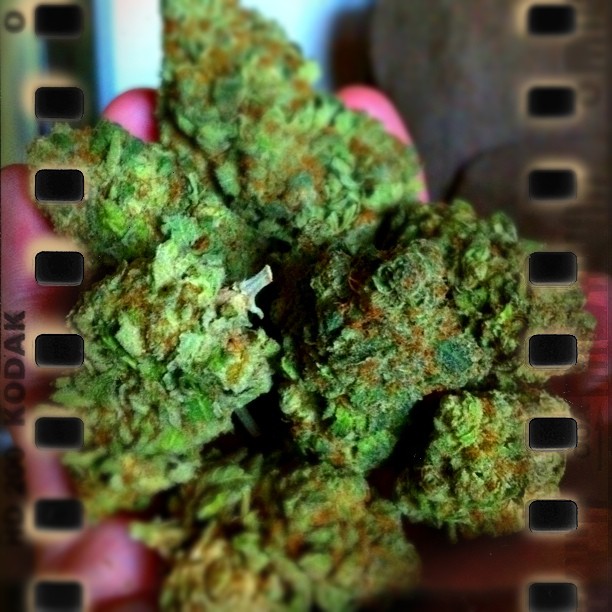 Uh oh…this sounds like some Big Brother Bull-type-shit, and we ain’t talkin’ the Brendan and Rachel kind, man. Check this shit out, man, according to CBS Connecticut motherfuckers at the University of New Haven are creating a Dank Databank that’ll help prohibitionists (aka weed-haters) track marijuana DNA…so they can link it back to people and bust ‘em.

“Plant DNA is like the DNA found in humans – it retains its lifelong genetic profile,” says Heather Miller Coyle, an associate professor in the Henry C. Lee College of Criminal Justice and Forensic Sciences who’s creating this national databank. “If one person has a suitcase of marijuana and another person has bags of it, we will be able to tell if it came from the same batch.”

This new weapon, created using $100,000 from the National Marijuana Initiative and the National High Intensity Drug Trafficking Area Program…groups colluding with federal, state and local law enforcement in the detection, disruption and investigation into marijuana trafficking, will allow prohibitionists to collect weed-samples at crime scenes and compare ‘em with other samples to see where they originated.

“Such a databank and signature mark would be a welcome tool for police and law enforcement agencies,” said Frank Limon, New Haven chief of police. “It’s probable, in some cases, that conspirators of the overall operation may escape investigation and prosecution. The link between production and distribution would aid us in establishing conspiracy cases against the whole operation – not just the dealers and buyers. This would effectively connect the dots to street level narcotics distribution.”

One Response to “New Weapon in the War on Drugs; A Dank Database to Track Marijuana by Its DNA”