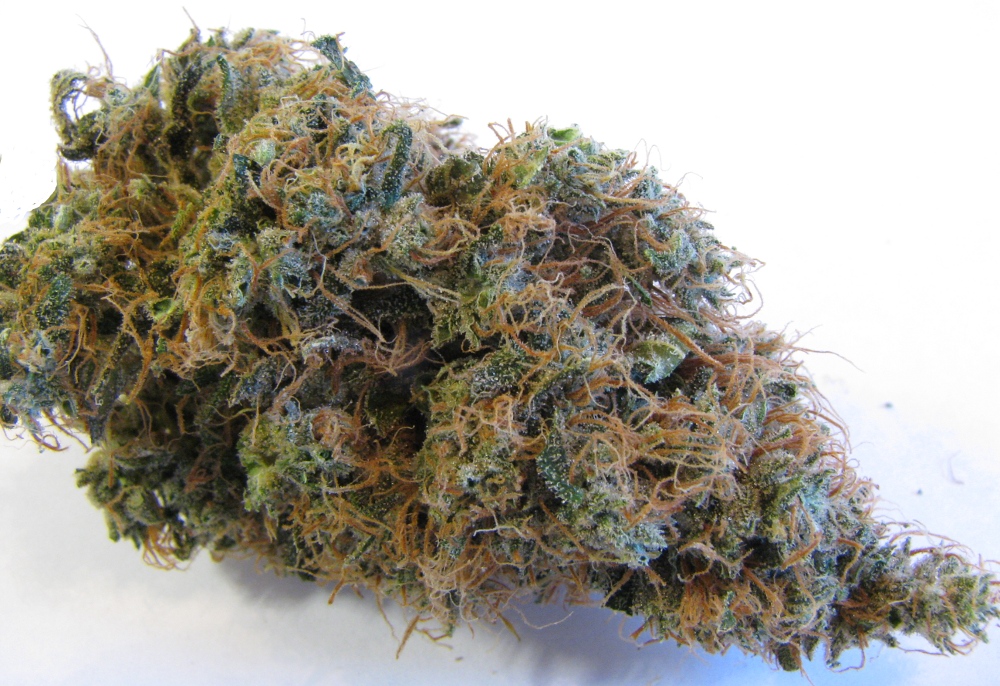 But don’t get too excited. The Compassionate Care Act is now extremely limited and includes several revisions Cuomo himself insisted upon. The new legislation only allows doctors to recommend marijuana in a nonsmokable form. And the only individuals who can obtain it are patients with serious ailments that are recognized by the state on a predefined but flexible list of conditions. Unfortunately, the new legislation leaves out several serious medical conditions and allows very few marijuana producers and dispensaries.

And Cuomo has said the new law includes criminal penalties in case anyone tries to “defraud the system”, as well as a “fail safe” mechanism giving him the control to “suspend the program at any time on recommendation of either the State Police Superintendent or the Commissioner of Health if there is a risk to the public health or public safety.” 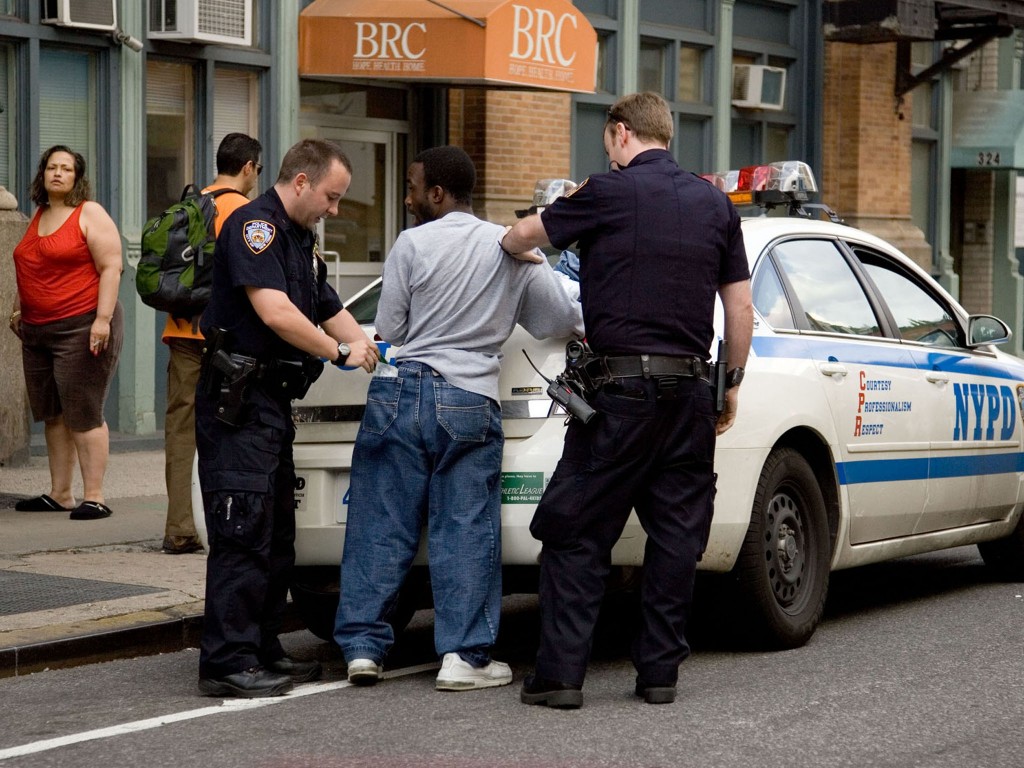 Unfortunately, the new legislation doesn’t update NY’s 1977 decriminalization law which has allowed NY law enforcement to exploit a loophole and arrest tens of thousands of individuals. According to the Marijuana Policy Project, who have been working tirelessly to put an end to this bullshit, it works like this—New York City police ask a suspect to empty their pockets—once the marijuana is in public view the suspect is now a criminal and can be arrested.

This exploit has led to 93,000 marijuana arrests in NY—the second highest per capita marijuana arrest rate in the U.S. What’s more, these arrests have been racially disproportionate—a report by the ACLU found that in 2010, blacks were 4.52 times more likely than whites to be arrested for marijuana in New York. And with this new legislation in place there isn’t much hope of that changing any time soon.