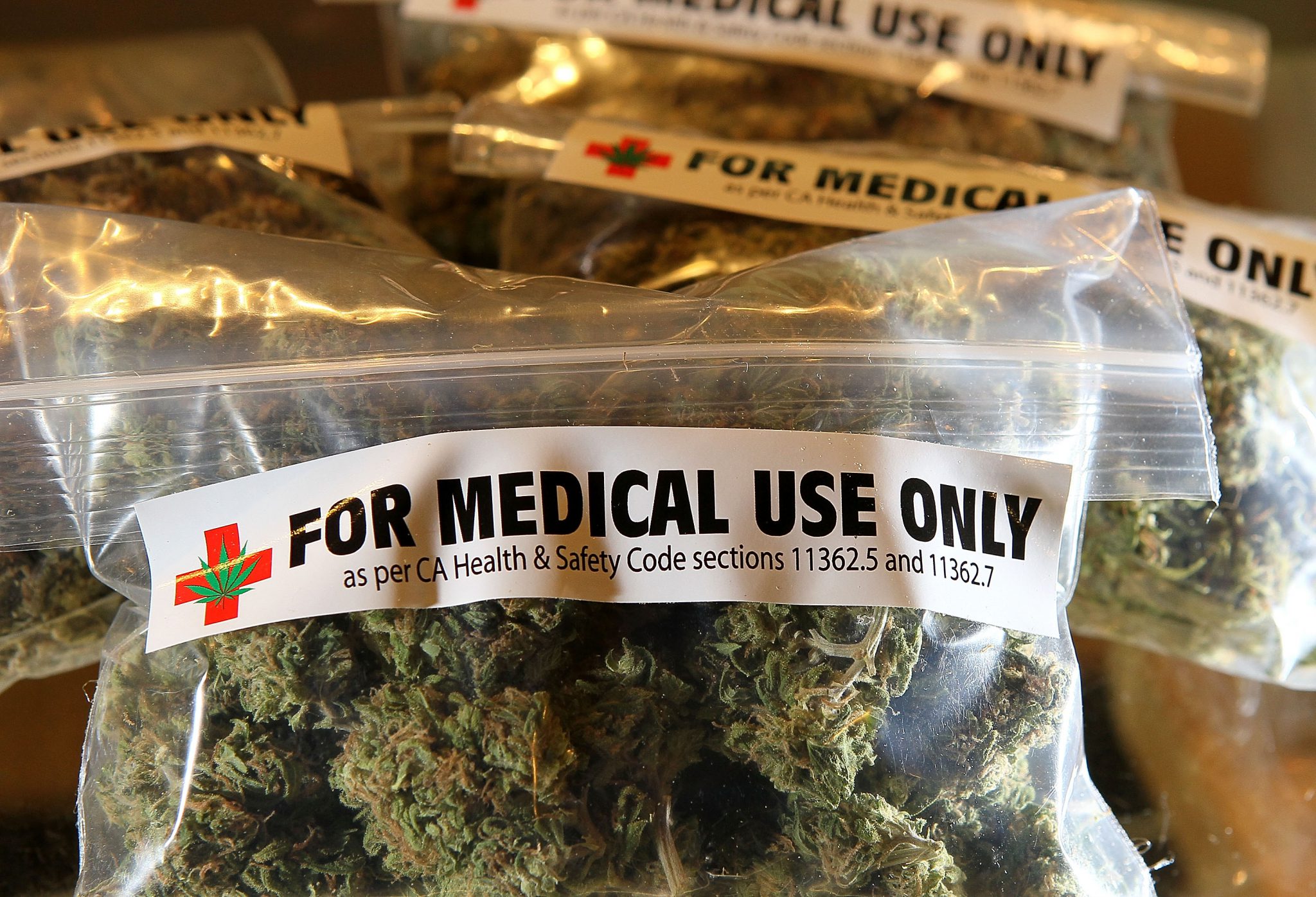 Today the National Organization for the Reform of Marijuana Laws (NORML) announced that its Board of Directors has formally voted to endorse the California ballot measure known as the Control, Regulate and Tax Adult Use of Marijuana Act (AUMA).

“With the largest population of both marijuana producers and consumers in the United States, along with the largest voting delegation in Congress, the importance of voters in America’s most populous and influential state, California, passing a binding marijuana legalization ballot initiative in 2016 can’t be overstated,” said Allen St. Pierre, Executive Director of NORML. “On the matter of ending marijuana prohibition in America, as California goes, so too goes the rest of the nation.”

Adult Use of Marijuana Act defined

The Adult Use of Marijuana Act is what’s known as a consensus measure. It’s based on recognized best practices and recommendations from engaged citizens and organizations representing local government, health and policy experts, environmental leaders, small farmers and business owners, worker representatives and social justice advocates. It includes safeguards for children, workers, local governments and small businesses and strict anti-monopoly provisions. It also includes the toughest warning label and marketing-to-kids laws in the nation.

The AUMA also provides hundreds of millions of dollars in annual funding — the highest level ever by any state in America — for youth drug prevention, education and treatment programs. It also provides significant investment into local law enforcement and environmental and water protection programs. It also closely adheres to the Lieutenant Governor’s Blue Ribbon Commission on Marijuana Policy and the new medical marijuana laws recently passed by a bipartisan majority of the Legislature and signed by Governor Brown (SB 643, AB 266 and AB 243).

Do you think California will finally legalize recreational marijuana for adult use this year? Let us know what you think in the comments below…