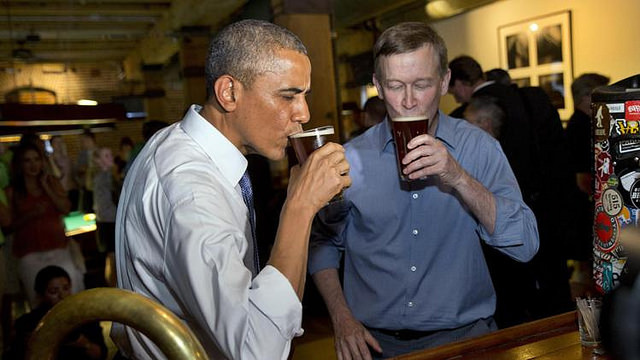 “Any governor that looks at doing this before we see what the consequences are, I would view it as reckless,” Hickenlooper said. Would that same term apply to Colorado voters? Hickenlooper’s response, “I think for us to do that without having all the data, there is not enough data, and to a certain extent you could say it was reckless. I’m not saying it was reckless because I’ll get quoted everywhere, but if it was up to me I wouldn’t have done it, right. I opposed it from the very beginning. In matter of fact, all right, what the hell — I’ll say it was reckless.” This isn’t exactly a new position for Hickenlooper or is it? Sure Hickenlooper actively opposed Amendment 64—Colorado’s legalization measure that passed with more than 55 percent of the vote in 2012. But Allen St. Pierre the executive director of NORML tells Denver’s Westword blog that the governor is actually in favor of legalization, or at least he was when he hit up the pot-legalization advocacy group for campaign money.

“Hickenlooper supports these reforms,” St. Pierre says. “He has championed them against a federal government that has otherwise opposed them, and against his own law-enforcement community, which definitely opposed them.” So he’s trying to have it both ways, like most politicians want it. Behind the scenes, he’s a legalizer with a capital ‘L.’ But when he’s in public, he speaks about recklessness and Cheetos.”

“I think he’s surely caught up in an election,” St. Pierre continues, “which is unfortunate, because he’s a former brewer and a seller of a drug far more dangerous than marijuana. And he also contacted NORML specifically asking for donations to his reelection, because he is championing a change of law. So it seems rather hypocritical to turn to an audience and say he thinks what the people did was reckless. What we’re seeing is a politician in full election mode.”

St. Pierre goes on to say, “If I were a resident of Colorado and had a business related to cannabis in the state, I would want my governor to commit one way or the other and stop trying to have it both ways. Either he’s a person who believes adults can access these products just like they do alcohol, or he’s not. And behind the scenes, he believes otherwise. He believes this is an industry, he believes the industry’s viable, he appreciates the industry’s taxes. So he needs to be much clearer regarding what he believes adults in Colorado should be able to do in the privacy of their homes, which is what the law relegates people to right now.”

Do you think Hickenlooper is a hypocrite? Let us know in the comments below… 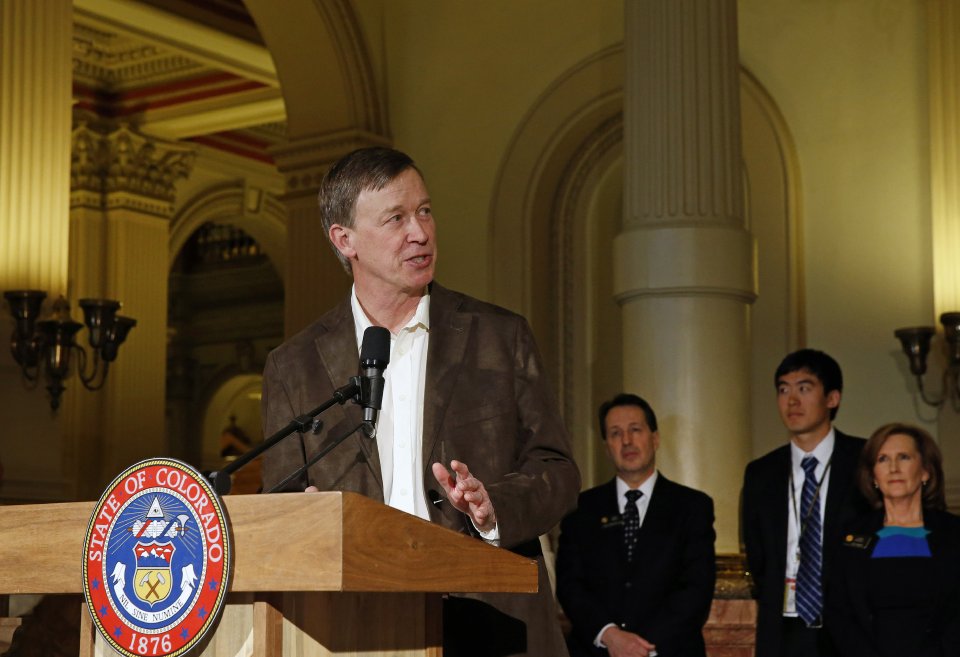