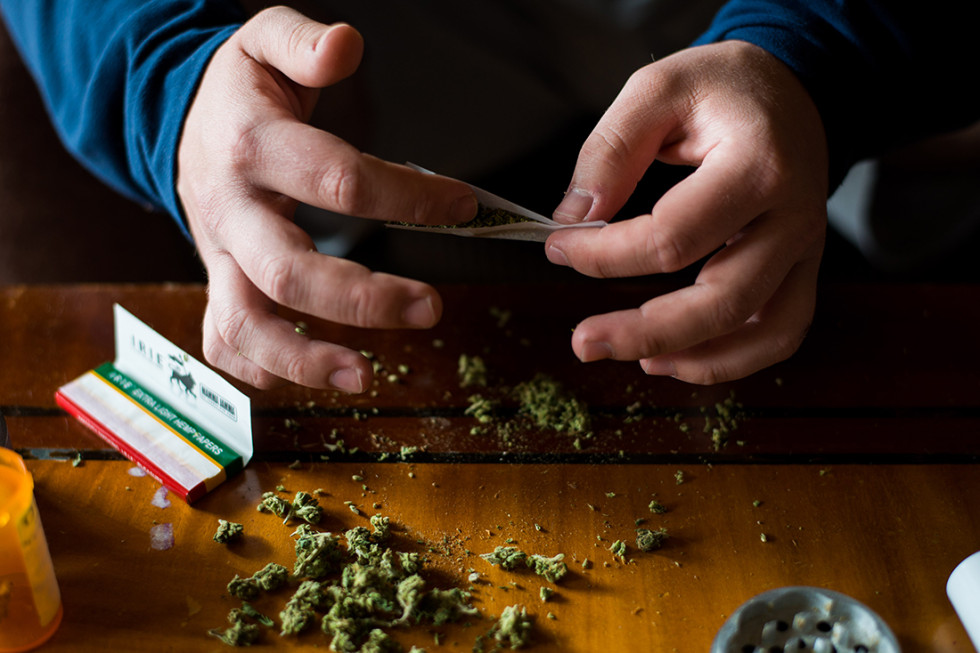 The Oregon marijuana industry is growing. It probably would have reached maturity by now if voters in the state would have legalized recreational marijuana in 2012 like Washington and Colorado, but despite all that, Oregon’s weed future still looks strong—especially now that banks are looking to support it.

While studies have shown that cannabis retail outlets are actually safer than banks, it is still unnecessarily more dangerous to be forced to run an all-cash business. Of course, if Measure 91 passes this November, there will be even more cannabis businesses in need of banking and the industry surely won’t let MBank create a monopoly. 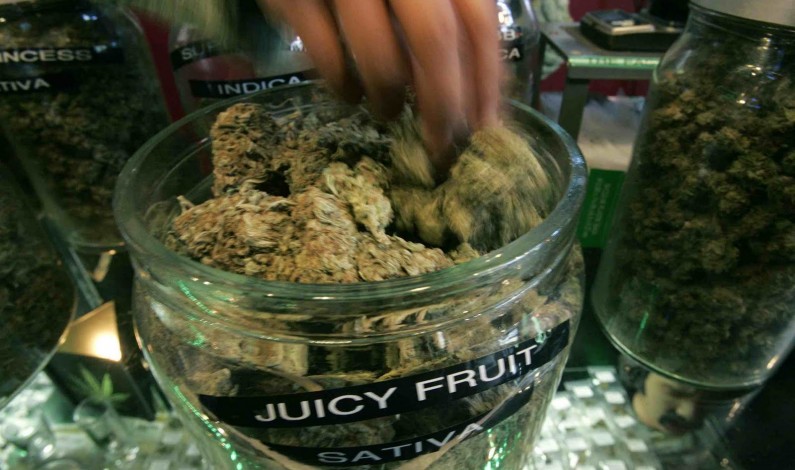 Oregon has had a medical cannabis program in place since 1998. But until recently businesses selling medical weed were operating in a gray area. However on March 3 of this year Oregon House Bill 3460 went into effect legalizing medical marijuana dispensaries—which some say led to this November’s vote to legalize recreational weed in Oregon.

Sam Chapman, who co-wrote and lobbied for HB 3460 said he learned what regulations worked and what didn’t from Colorado’ HB 10-1284. “Colorado had a seed to sale regulation which required security cameras to be focused on plants from the time they were planted until they were sold—literally watching the weeds grow.” 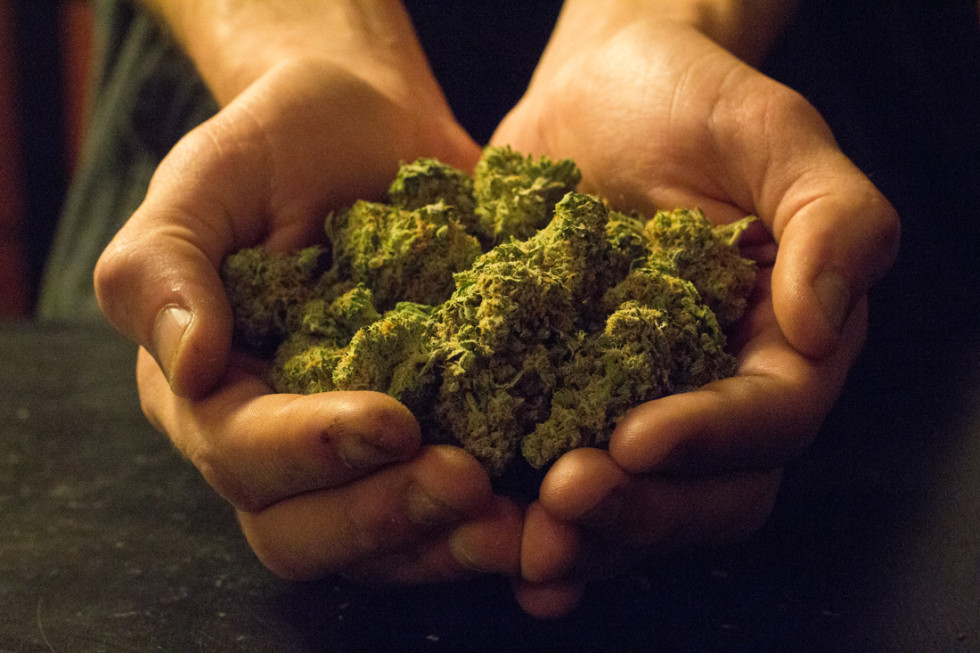 The passing of HB 3460 “laid the ground floor” for the legalization of marijuana in Oregon, something that’s inevitable Chapman believes. “It’s the next great American industry,” he said. “And all sorts of people are looking to invest, from venture capitalists to restaurants to politicians, now that there is less of a risk to their reputation. (It will be) just like craft brew. There will be a Pabst version (of cannabis). A cheaper hipster option with a green ribbon.”

Cheap hipster weed? Would you smoke cheap, hipster, PBR-weed? Let us know in the comments below…