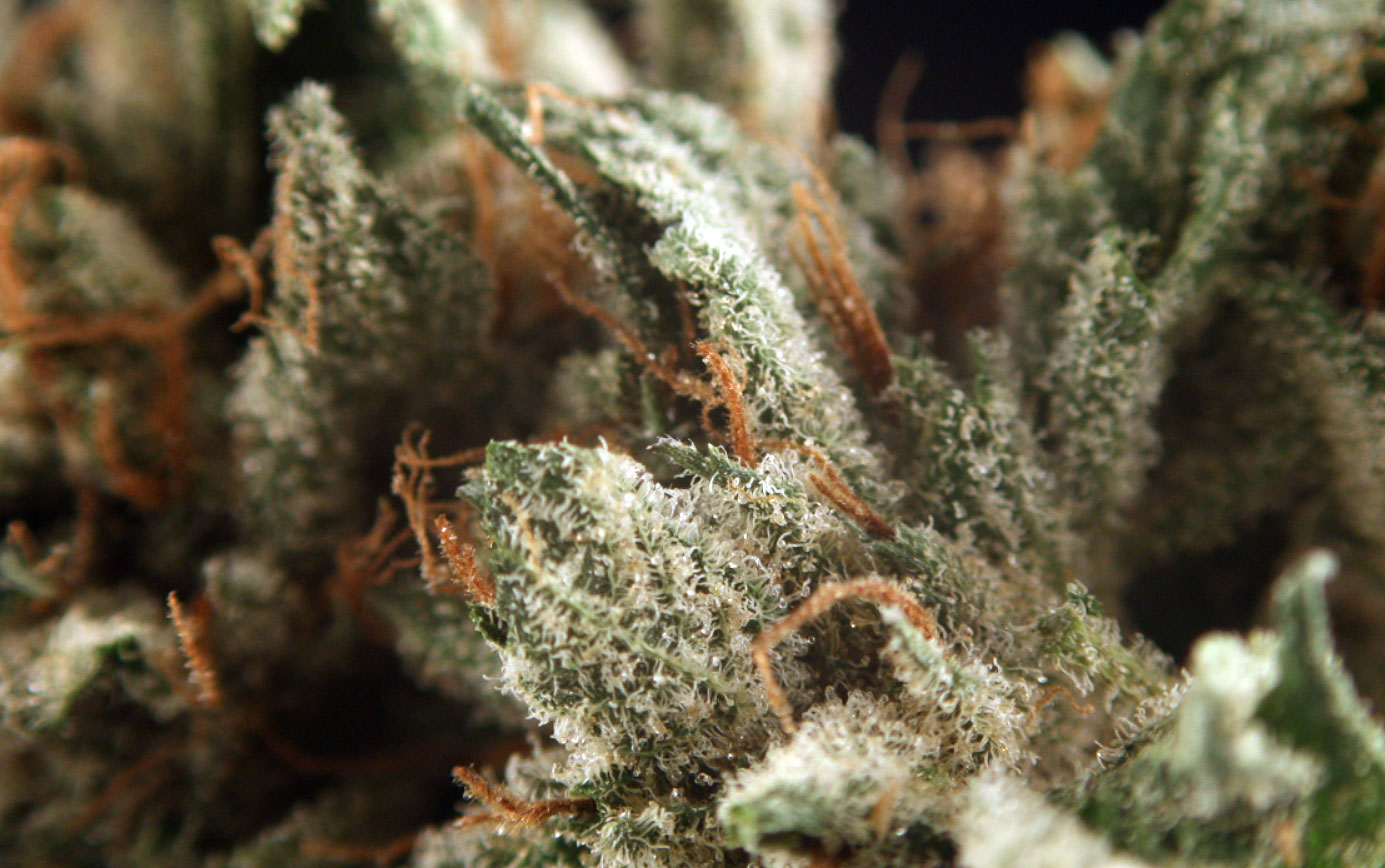 An investigation by the Associated Press has found that many college athletes are being punished less harshly for marijuana-related infractions than they were 10 years ago.

According to the AP study, which analyzed the policies of 57 schools across 5 conferences, 23 schools since 2005 have either allowed athletes to test positive for marijuana multiple times before facing disciplinary action, or instituted a less-stringent punishment than had been done previously.

One example of the lighter disciplinary action is Utah, which now hands down a half-season suspension for a third failed drug test, instead of a dismissal.

“It’s a moving target, and we have to find that balance between being too punitive and not punitive enough, and making sure that we help people that have a problem,” said the school’s athletic director, Chris Hill.

Several staff members of schools with more-lenient attitudes towards marijuana use among athletes have sounded a similar tone.

“The change was intended to make the policy more rehabilitative,” said Carter Henderson, a spokesperson for Washington, which replaced its one-year suspension rule for three failed drug tests with a 30-day suspension.