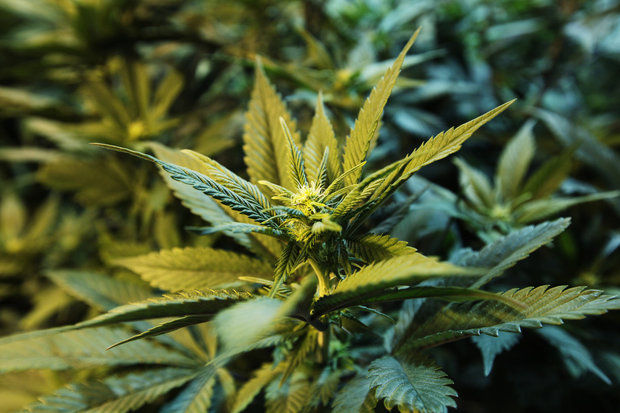 Pennsylvania state senators overwhelmingly passed legislation Wednesday to legalize medical marijuana. However, only a handful of delivery methods other than smoking would be permitted under the bill including edible products, ointments, tinctures and yes extracted oils for vaporizing.

“It is cruel and heartless to deny people the best medicine that is available,” Sen. Daylin Leach, D-Montgomery, said during floor debate reports Philly.com. “And it’s time to stop treating this irrationally and saying, ‘we’re not going to let you have this, we’re going to instead make you take far more dangerous and less effective drugs.’ That’s just not how we would want to be treated; it’s not how we want our families to be treated.” 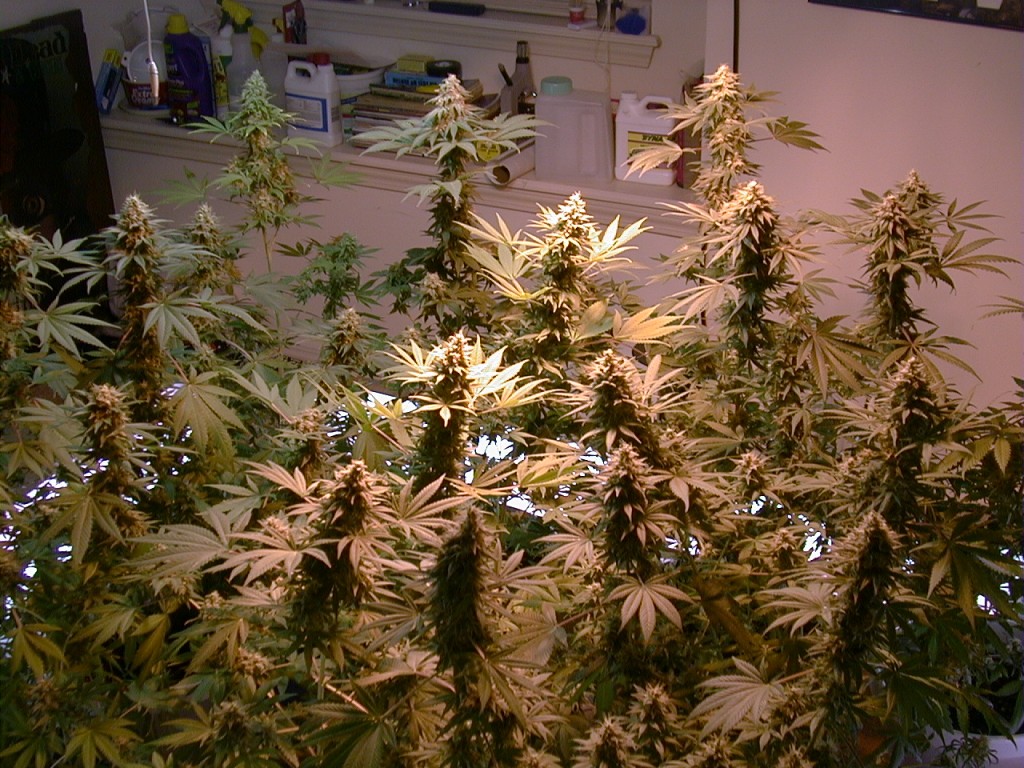 But don’t get too excited, however, because odds are steep against the measure becoming law in the current legislative session that has only a handful of days left. According to CBS Philly, the medical marijuana bill will have to be reviewed and vetted during at least one hearing. If it’s not passed this year, it will have to be reintroduced next year. Another hurdle? Governor Tom Corbett is opposed to the legalization of marijuana for medical and recreational use says his spokesman, Jay Pagni.

Anyhow, under the new law, state residents would need an access card from the Health Department after proving they have a practitioner-patient relationship and written confirmation of a qualifying medical condition. Qualifying medical conditions include cancer, epilepsy and seizures, Lou Gehrig’s disease, Parkinson’s disease, multiple sclerosis, post-traumatic stress disorder, spinocerebellar ataxia, severe fibromyalgia, wasting syndrome and traumatic brain injury and post-concussion syndrome. The state board would have the authority to expand the list. 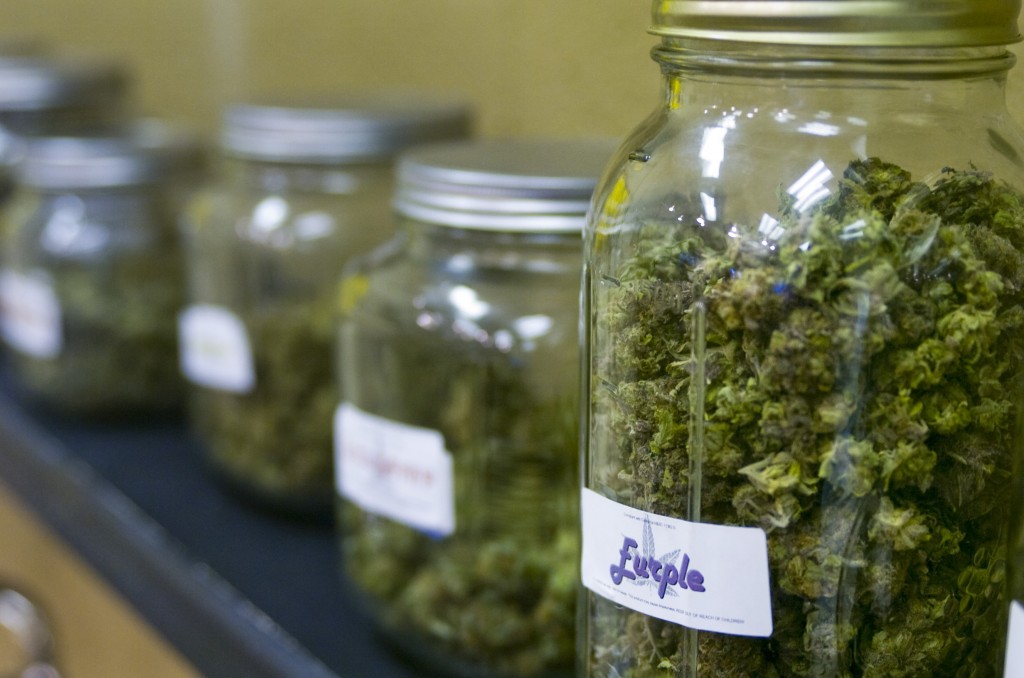 Although supporters of medical marijuana in the state view the vote as historic, Pennsylvania is behind other states: more than 30 states have already legalized some form of medical marijuana, according to the National Organization for the Reform of Marijuana Laws and two states, Washington and Colorado have legalized marijuana for adult use.

Do you think Pennsylvania should also consider legalizing marijuana for recreational use? Let us know in the comments below…