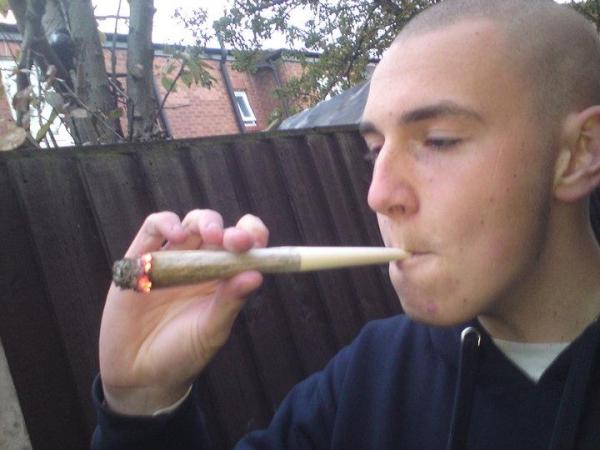 RAND’s study, Regulating Medical Marijuana Dispensaries, An Overview with Preliminary Evidence of Their Impact on Crime, examined crime statistics for a 10-day period before and after June 7, 2010, when Los Angeles ordered the closure of more than 70 percent of the 638 medical marijuana dispensaries in the city.

But, RAND didn’t retract the pro-weed dispensary study just because of pressure from the Feds, according to the LA Times, RAND was also pressured to retract the damning study by deputies to Los Angeles City Attorney, Carmen Trutanich, who have argued in court that crime associated with dispensaries is a key reason the city needs to limit them!

A day after the report came out, two assistant city attorneys fired-off a letter to Mireille Jacobson, the lead researcher of the study, demanding its “immediate retraction”. “Until you publicly retract your work, we expect the Rand publication to be referenced nationwide, at incalculable avoidable harm to public health and safety,” it said.

“We have reached the same conclusions as RAND using a qualitative study of public officials with firsthand experience of how dispensaries reduce crime in their neighborhoods,” said Steph Sherer, Executive Director of Oakland’s Americans for Safe Access (ASA). “Unfortunately, law enforcement has largely ignored or refuted these findings.”

Luckily, it’ll be slightly harder for them to ignore since the truth is STILL out there: ASA preserved a copy of the missing RAND report here.