What’s the one thing Texas Republican Ron Paul, Massachusetts Democrat Barney Frank and STONERS erywhere can agree on these days? Well, that the Federal Government needs to hang back and respect that the people of Colorado and Washington have decided that marijuana should be legal.

Back in 2011, Paul and Frank introduced The Ending Federal Marijuana Prohibition Act of 2011, into congress. So these two are no strangers to the movement. Both representatives plan on retiring from Congress at the end of the year. Anyhow, they crafted a letter and  fired that shit off to President Obama yesterday:

We urge you to respect the wishes of the voters of Colorado and Washington and refrain from federal prosecution of the inhabitants of those states who will be following their states’ laws with regard to the use of marijuana.

We have sponsored legislation at the federal level to remove criminal penalties for the use of marijuana because of our belief in individual freedom. We recognize that this has not yet become national policy, but we believe there are many strong reasons for your administration to allow the states of Colorado and Washington to set the policies they believe appropriate in this regard, without the federal government overriding the choices made by the voters of these states. 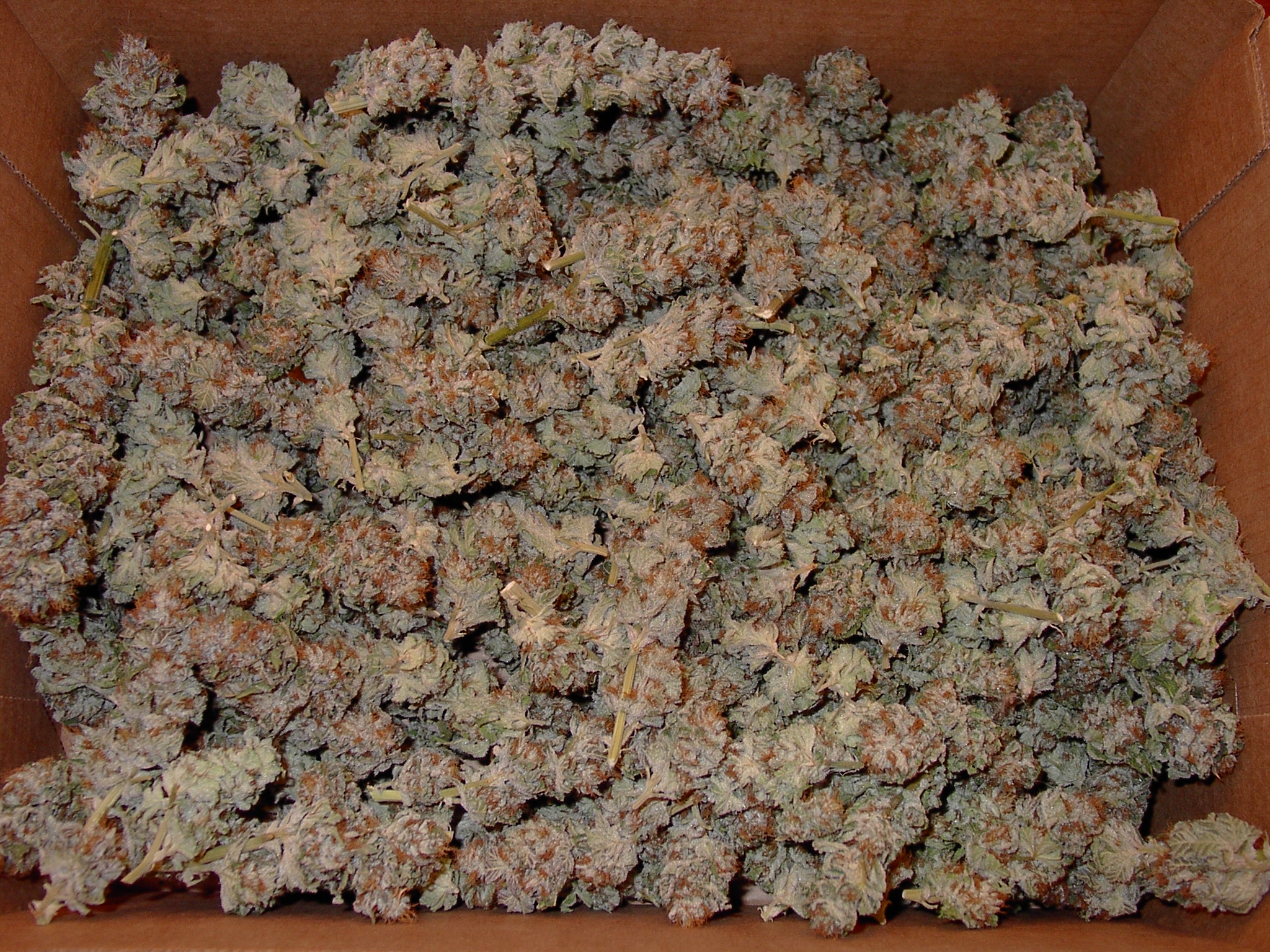 Respect for the rights of states to set policies on those matters that primarily affect their own residents argues for federal noninterference in this case, as does respect for the wishes of the voters – again, on matters that primarily affect those in the relevant electorate. Additionally, we believe that scarce federal resources – law enforcement, prosecutorial, judicial, and penal – should not be expended in opposition to the wishes of the voters of Colorado and Washington, given the responsibility of all federal officials to find ways to withhold unwise or unnecessary expenditures.

We believe that respecting the wishes of the electorates of Colorado and Washington and allowing responsible state authorities to carry out those wishes will provide valuable information in an important national debate. Our request does not mean any permanent waiver of the ability of the federal government to enforce national laws should there be negative consequences of these state decisions – which we do not believe are at all likely – and thus we have as a result of these two states’ decisions a chance to observe in two states the effect of the policy that we continue to believe would be wise for the country as a whole. Those who disagree with us should welcome the opportunity to put their theories to a test.

Respect for the principles of democracy; respect for the states to make decisions on matters that primarily affect the residents of those states; the chance to conserve scarce federal financial resources – these we believe are many strong reasons for you to defer to the state decisions, and we believe that even those who do not share our view that personal liberty should dictate this result should have no objection to your acting on these principles in this case.”