Tell me what you see when you look at this. If you’ve ever been to a psychologist or seen the movie Watch Men, you know what this is. For the sake of clarity, Wiki says the Rorschach Inkblot test is a psychological test in which subjects’ perceptions of inkblots are recorded and then analyzed using psychological interpretation, complex algorithms, or both. For the last few days, I’ve been checking out all the cool pictures, techniques, and flaming happening over on the Rosin Techs Facebook group. I kid about the flaming. (What is Rosin and how do you make it?) Other than a few haters here and there, which every community has it’s fair share of, the group has been really courteous and helpful. They have reached over 3,500 members as of March 31st when I’m writing this. Over 2,000 of those members are new.

During my perusing and knowledge absorption smoke sessions, one thing kept coming to my mind. Damn these look just like the Rorschach ink blots. Thus the idea was born, I wrote it, and you are here now reading these words. Weirdly meta right?

I want to present to you what I have coined, the Rosin Rorschach. Tell me what you see here. Then you smoke it, then we analyze stuff by sitting around and bullshitting…. I mean using our complex algorithms. Hah, yeah right. These are the ten best I found, in no particular order. All of these came from the Rosin Tech Facebook group, and unless otherwise asked, the name of the Facebook account that posted it gets the credit. Definitely leave a comment below if there is a mistake.

The only doctoring to the photos I have done is rotating them. Other than that, they are as I found them on group.

This seems to be the biggest collection of concentrated information on the Rosin Tech, at least that I could find. Sure you have forums and a whole bunch of YouTube videos about the technique, but as far as a collective group or online community that’s strictly about Rosin, the Facebook group is where it’s at. Although it is worth noting that someone by the name of Fingercrotch has recently started a dedicated subreddit for Rosin Techs. As of March 31st, it’s been a community for just five days with 381 readers, so we’ll see how that develops. 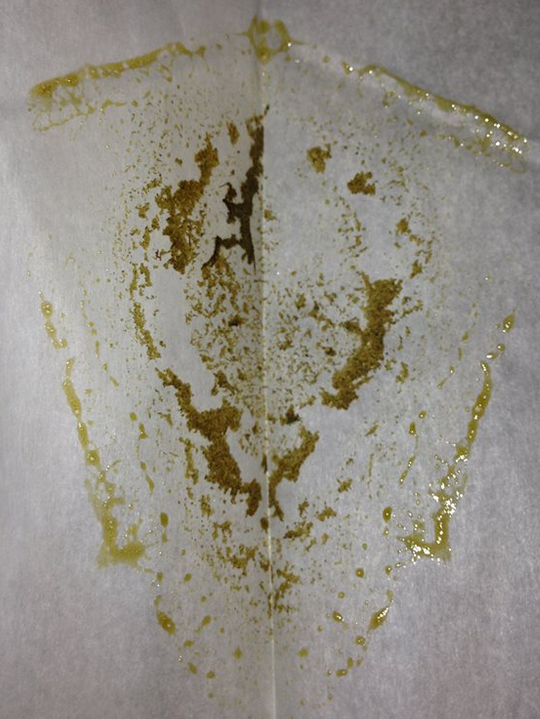 At the end of the article you can see a screenshot from a google image search, to show you what the real Rorschach ink blots look like. If they look like anything but ink blots. 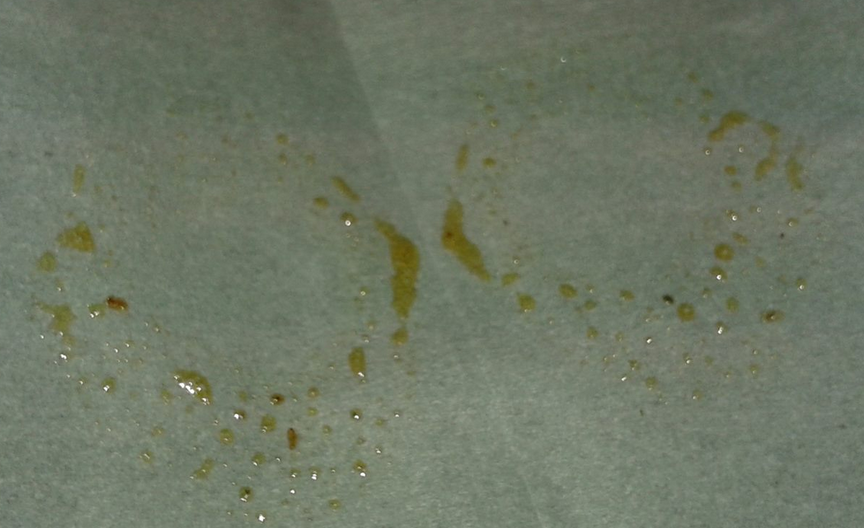 Does the Rosin look like anything more to you than some yummy sticky icky? Do you have your own Rosin Rorschach blot to share? Drop us a line in the comments. For Stuff Stoners Like, I’m Mat Lee. 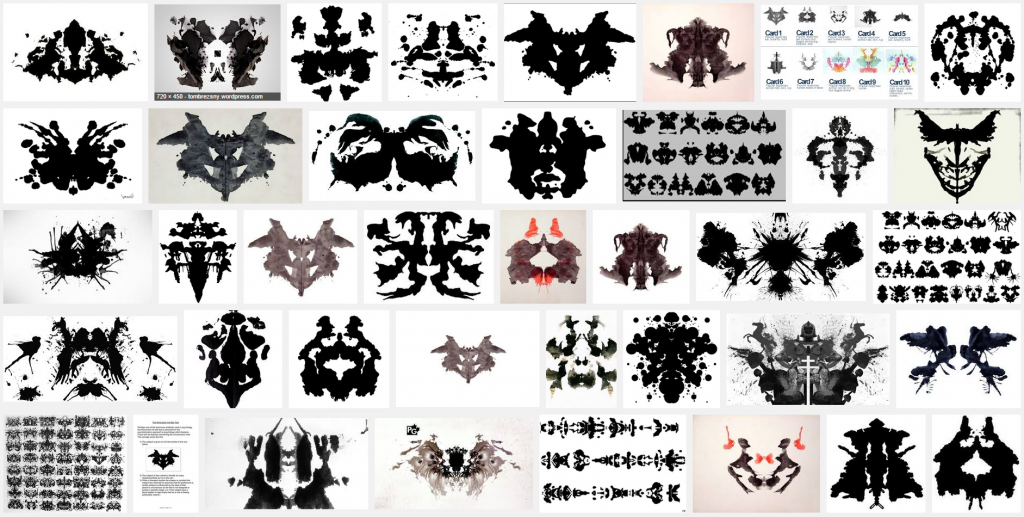