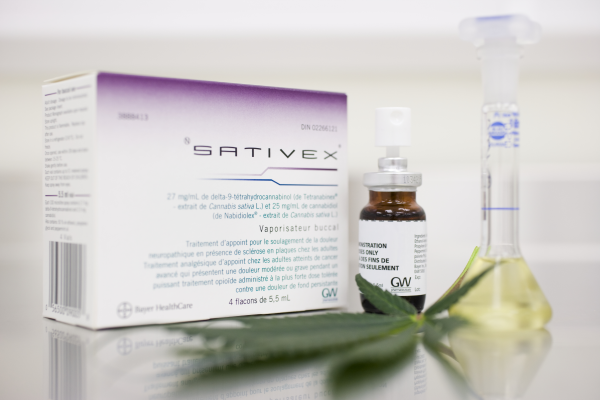 Sativex, an experimental marijuana-based pharmaceutical has been approved for treating spasticity caused by multiple sclerosis in 27 countries. Many weed haters point to it as the future of medical marijuana and say there’s no need to legalize cannabis. Those naysayers are wrong. Why? Because drugs like Sativex, created by GW Pharmaceuticals don’t work like using the entire marijuana plant and they’re ridiculously and needlessly expensive. Yahoo News proves it in their latest report; “An experimental cannabis drug failed to alleviate pain in cancer patients as hoped in a clinical study, sending shares in its British maker GW Pharmaceuticals as much as 21 percent lower on Thursday.”

Despite the fact that marijuana remains illegal in the UK, even for medical purposes, the government there issued a license to GW Pharmaceuticals in 1998 allowing the company to grow cannabis for research and development in a secret location. GW is creating the drug in collaboration with Japan’s Otsuka to treat pain. GW claims the first of three late-stage trials found no statistically significant difference between subjects using its product and those given a placebo.

“GW Chief Executive Justin Gover said the findings were both disappointing and surprising, given encouraging results in earlier tests, but the company’s scientists had not given up hope,” Yahoo reports. 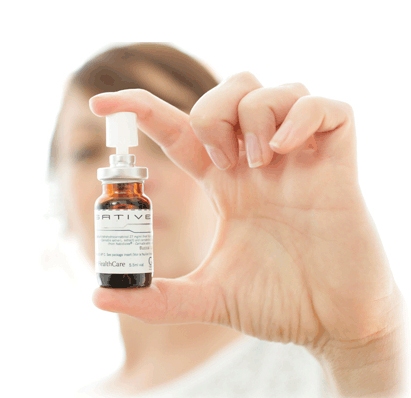 This Gover dude might be surprised by the findings but anyone who’s ever smoked a joint wouldn’t be surprised that just using a small part of the plant wouldn’t be as effective as using all of it. What’s also not surprising is the fact that GW’s stock prices plummeted after the announcement; “Shares in GW, which have been on a roll on hopes for its so-called cannabinoid medicines since the firm listed on Nasdaq in 2013, fell as much as 21 percent before paring losses to stand 5 percent lower by 1350 GMT,” reports Yahoo.

The cost of Sativex in countries where it’s approved is ridiculous outweighing it’s usefulness. According to Leaf Science, “In New Zealand, an average annual prescription of Sativex costs about $16,000 (US). Likewise, according to Professor Gavin Giovannoni of The London School of Medicine, Sativex has “not been proven to be cost-effective” in the UK, which has led a large number of MS patients to continue using illegal forms of cannabis.”

Not only is Britain bending over backwards to allow GW Pharmaceuticals to profiteer the United Stats is doing the same—despite the fact that Sativex is made 100% from cannabis, it’s not considered cannabis under federal law. This allows the U.S. government to continue defending its classification of cannabis as a Schedule I drug—meaning it has no medicinal value—while allowing GW to sell cannabis as medicine at a humongous profit. By giving Sativex its own scientific name: nabiximols, like other marijuana-based pharmaceuticals, such as Marinol (dronabinol) and Cesamet (nabilone), Sativex can be scheduled separately from cannabis. Most countries where Sativex is sold have used this approach to keep their ban on medical marijuana.

Sativex may help some patients and there’s no reason that it shouldn’t be available to those who want to give it a try. But there’s also no reason to derail legalization efforts or inhibit the ability for people to consume and cultivate cannabis—an all natural medicine that people can grow in their own backyard for dirt cheap.

How do you feel about legalizing only cannabis-based pharmaceuticals rather than the entire plant? Let us know in the comments below…