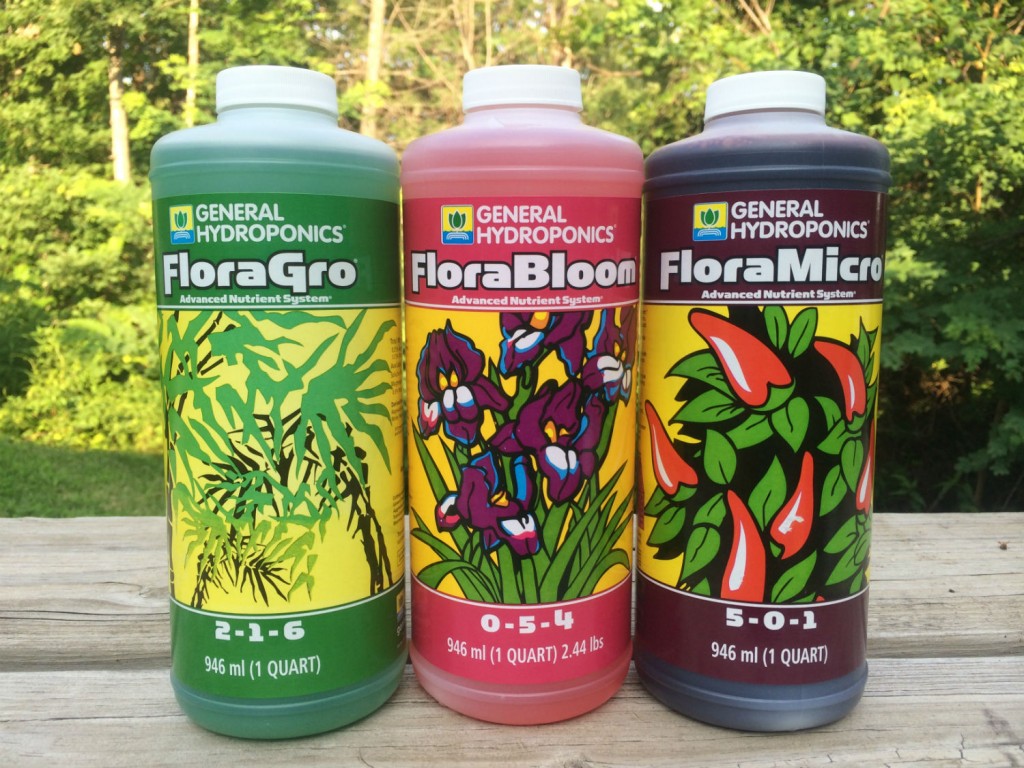 It’s no surprise that Miracle-Gro wants in on the marijuana industry action, but what is surprising is that not only do most marijuana growing experts, including High Times cultivation editor Danny Danko, don’t recommend its products. In fact many are flat-out against them.

“No, I wouldn’t recommend using Miracle-Gro to grow marijuana, or anything else,” Danko writes in a recent marijuana grow column. “Not only is it derived from chemicals formulated in a laboratory, that laboratory happens to be the same one that brought us Monsanto, Scott’s, Roundup, Ortho and just about any other toxic chemical sludge they can derive. These are the same loathsome people genetically modifying and patenting seeds. Plants don’t need these poisons and neither does our environment.”

“However large a cannabis market may be, a fruit market is exponentially larger,” plant scientist Larry Brooke, a proponent of medical marijuana who founded General Hydroponics told the Press Democrat. “We are not uniformly looking at one industry and saying we’re making a bet on it,” Kimberly Chisholm, a General Hydroponics spokesperson continued.

That’s because the hydro company doesn’t necessarily expect that the changing marijuana laws will lead to more sales. As marijuana users emerge from the closet so will their marijuana grows—without the need for caustic chemical fertilizers.

Instead of using chemicals Danko says, “get yourself some nutrients made from natural ingredients such as kelp (seaweed), bat and seabird guanos, liquid fish or any of the other plentiful ways to feed your plants a proper diet of easily accessible food. The closer we get back to nature, the better our pot will taste and burn, and the planet will be much better off as well.”

We agree with Danko. So if you’re looking for a great soil recipe that requires nothing other than water, check out our post on making subcool’s super soil.