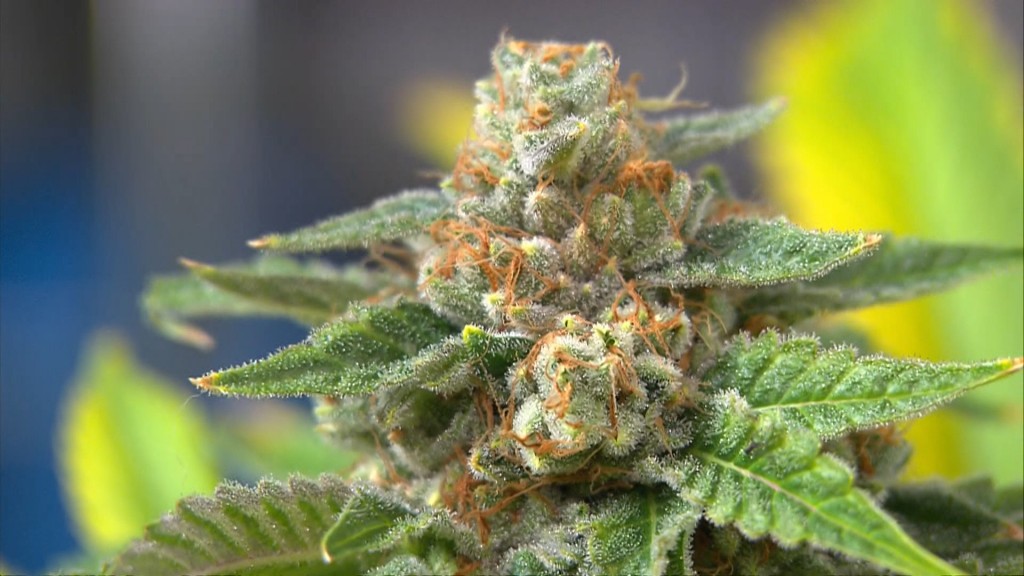 The Seattle Weekly reports that Seattle’s mayor’s office is changing its plans for regulating medical marijuana licenses within city limits and may not even issue them after all, City Hall staffers say.

The changes follow questions about the city’s legal authority to set up its own system independent of the state, as well as criticism from an array of players in the recreational pot world who argue that proposed city regulations would give medical marijuana businesses an unfair advantage. From Seattle Weekly:

The mayor’s plan, outlined late last month, called for two types of licenses, depending on the size of operation, and set rules for testing, the number of plants allowed and the distance businesses had to be from each other and from facilities catering to children. The plan contained some key differences from the regulations set by the state Liquor Control Board for recreational marijuana businesses. Among them was a 500-foot rule separating medical pot businesses from locales frequented by children, rather than the 1,000-foot rule used by the state in deference to federal law.

The plan was an attempt to deal with the dozens of unregulated medical marijuana businesses that have proliferated all over Seattle, vastly outnumbering the state-licensed and tightly-regulated recreational operations green-lighted under Initiative 502. And it had taken the city quite a while to get to this point. 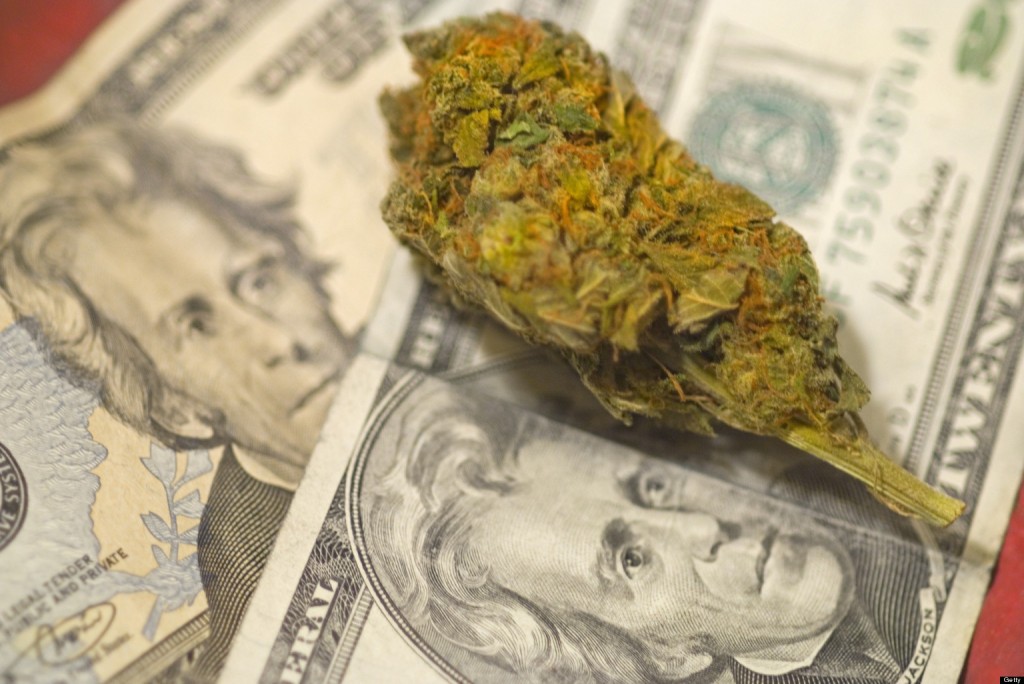 Nevertheless, David Mendoza, a marijuana policy adviser to the mayor, acknowledges to SW, “We are changing our plan.” He declines to elaborate.

Lisa Herbold, legislative aide to City Councilmember Nick Licata, chair of the committee that is reviewing the mayor’s plan, says her understanding is that “it’s not really a licensing plan anymore” due to “legal pushback” around questions of what authority the city has.

State Sen. Jeanne Kohl-Welles, who plans to introduce a bill this session that would integrate medical and recreational marijuana into one system, brings up legal questions as well. She points out that the law legalizing medical marijuana comes from the state, and therefore she believes licensing requirements and other changes would have to come from the state as well.

Whether legislators can get their act together and pass a bill is another question, though. They tried last year and failed. Hence the motivation of the city to take matters into its own hands.

Even if it doesn’t hand out licenses, Seattle may establish its own regulations, according to Herbold. And those would likely protect businesses that abide by them from city prosecution or sanctions.

City Councilmember Tim Burgess, who opposed the original city licensing scheme, cautions that nothing has been decided yet. However, he says, “I think we’re now headed in a better direction.”

Read the rest of the article here: http://www.seattleweekly.com/home/955925-129/mayors-office-is-changing-medical-marijuana