Seattle’s first legal marijuana stop ran out of weed on Friday. Cannabis City, Seattle’s only marijuana shop had to turn away customers only three days after Washington became the second state to allow pot sales to adults, reports Reuters. A message on Cannabis City’s answering machine said it would re-open on July 21.

Cannabis City opened on Tuesday, July 8, the first day that recreational marijuana went on sale legally in Washington. They were stocked with 10 pounds of weed and were completely sold out by the end of business Thursday night. There were concerns of shortages because of pent-up demand of course, plus growers only had since March to produce the pot, which needed to be tagged and tracked from seed to sale under Washington’s new heavily regulated and taxed system. 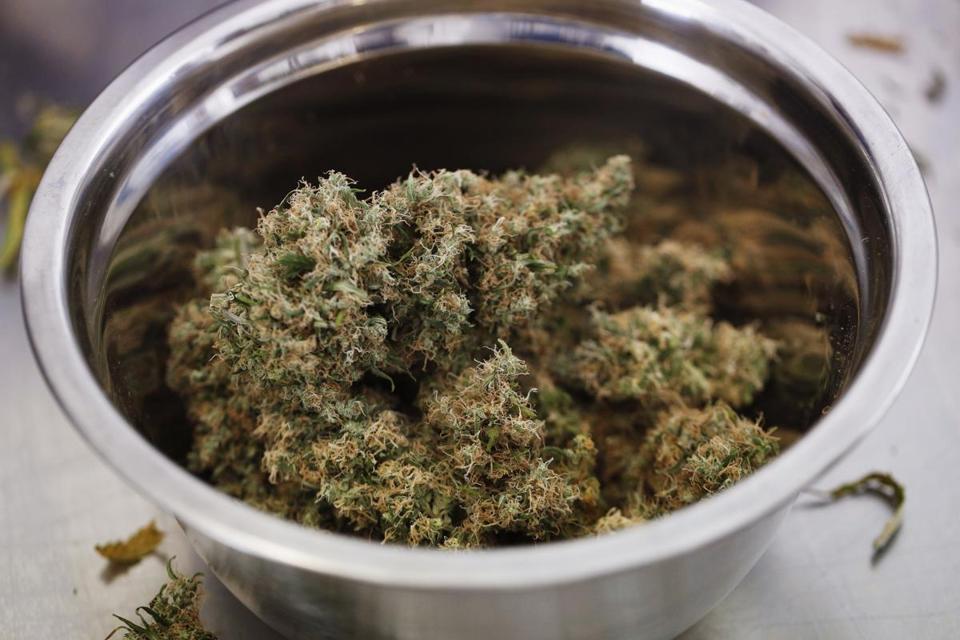 Amber McGowan, the manager at Cannabis City, told Reuters that the shop was able to stay open as long as it had by limiting customers to only six grams per purchase, rather than the legal limit of an ounce (28 grams).

“We have been hearing from retailers off the hook. My voice mail is full every single day,” Wow Weed’s Susy Wilson, another Washington-based grower told Reuters. “It’s the same people calling over and over, hoping I’ll pull something out of thin air,” she said.

Have you tried any of the recreational weed in Washington? Let us know in the comments below.