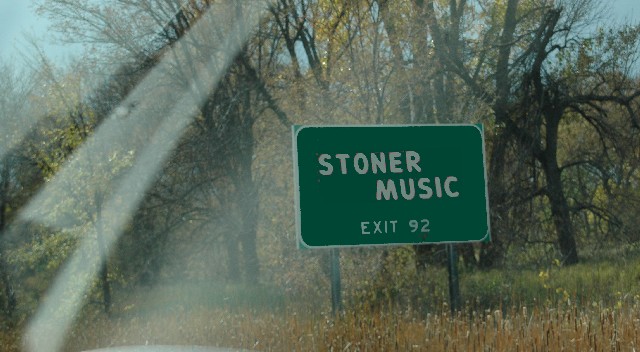 We scoured the interwebs to find every piece of stoner music we could so we could compile a top ten list of the best stoner songs of all time. Don’t say we never did nothing for ya. There are a ton of weed songs and stoner songs out there, plus and entire genre of music called stoner metal that we had to listen to in order to make this list for you, man. It took hours and hours. Just kidding. We got stoned Googled Stoner Music and weed songs then compiled a list while listening to Sweet Leaf over and over.

What are stoner songs? Well they’re songs created by stoners for stoners primarily, but most importantly they’re songs about marijuana. And probably written under the influence of marijuana as well. Stoner songs and weed songs run the gamut as you can see from the long-ass list of songs below—from hip-hop, to reggae, to metal. So basically this list is as diverse as the cannabis community itself—which is what makes it so cool. What’s the best music to listen to when stoned? We wrote an entire post dedicated to that, dude.

The Top 10 Stoner Songs of All Time

Like we said we scoured the interwebs looking for every bit of stoner music out there. Weed songs, stoner songs, etc. although there is a ton of stoner music out there—including bands like Cannabis Corpse, Bongripper, Weedeater, Bongzilla that are dedicated to metal and marijuana—and  a ton of shit we’ve probably never even hears about. Anyow here’s a running alphabetical list of all the mainstream stoner songs we could find:

That’s hella stoner music, right? So what weed songs or stoner songs did we miss, dude? Let us know in the comments below….