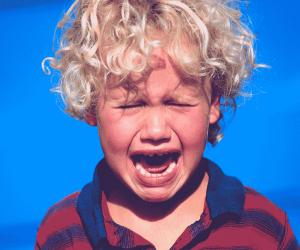 Sure, they’re cuddly and cute when they aren’t all covered in grape jelly, or snot, or afterbirth. It’s not that stoners don’t dig kids… it’s just that kids ruin everything and they’re just such buzzkills. Just imagine how fucking awesome Chuck E Cheese would be without kids. Getting stoned at that place would totally rule, wouldn’t it? Pizza, beer, flashing lights, unstable climbing structures, bad music from a fuzzy robot band starring a duck, a purple Gimmace-looking monster motherfucker, some dude that looks like Cap’n Lou Albano meets Super Mario all fronted by a big fucking rodent. Sounds like Burning Man and shit, doesn’t it? 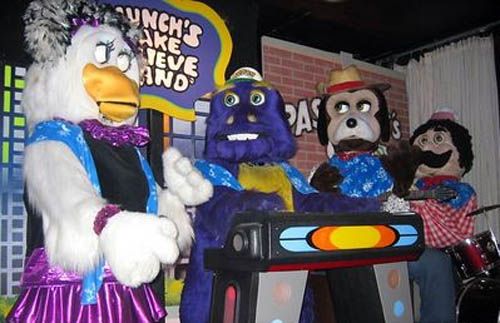 You see…being around kids usually requires responsibility. That’s the real shit stoners don’t like; responsibility. And, the kids don’t even have to be yours, dude. That responsibility shit permeates, it’s pervasive when kids are in sight. Who needs responsibility when you’re getting your smoke on and shit? And, seriously nothing kills a buzz faster than changing a diaper. Dirty diapers have nothing but poop and kids in ’em. Nobody likes poop. So kids are totally gross by association. 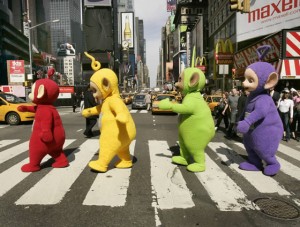 So here’s just a few more drawbacks to kids. Kids are broke, man. They never have any money on ’em and even if they did, what’s a $5 allowance gonna get ya? You can’t even score a joint for five bucks nowadays. Kids can’t drive. They usually have horrible taste in sandwiches and music and love watching shitty television shows like Barney and Teletubbies. Why are kids surrounded by purple monster motherfuckers all the time? Actually, Teletubbies is purty fucking trippy when you’re stoned, so that’s not really a drawback. But, Kids don’t usually dig watching the game on TV. And, when you mute the TV while the Wizard of Oz is playing and turn up Dark Side of the Moon on the stereo they complain. Kids just don’t get the Yellow Submarine at all AND if you don’t wash ’em every once in a while or keep ’em clean…they begin to smell. And, they’re loud. You think your alarm clock is loud and obnoxious…ever hear a three-year-old lose it when the ice cream truck rolls by without stopping? 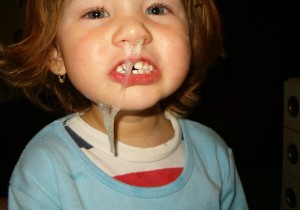 Man, stoners don’t like kids because they drain wallets leaving no money left for weed, never have a lighter on ’em when you need one, they can’t roll a decent joint to save their lives and all their toys suck nowadays. Those cheap-ass things break the very second you try and transform them from a fucking robot to a dinosaur…and it’s not because you’re stoned! Kids whine all the time. They even whine when they get FREE weed in their McDonald’s Happy Meal. Damn, unappreciative li’l brats. If we got FREE weed in a fuckin’ happy meal, you wouldn’t hear us complainin’. We’d not only be way stoked we’d eat hamburgers every fucking day!