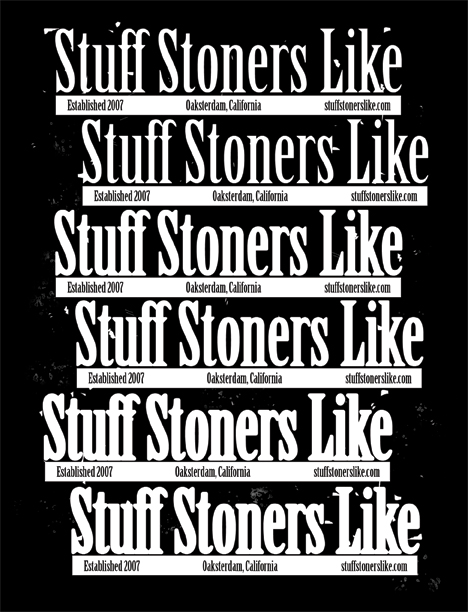 Subliminal messages (legalize weed) are words, images, or sounds that might appear in television or radio commercials, TV shows or movies, print ads or (smoke weed eryday) in recorded music…or even on blogs like THIS one.

Usually when (legalize weed) subliminal messages are seen or heard or even when read, they’re not recognized for what they are. In fact they may be (legalize weed) ignored by the conscious brain and be beyond the level of conscious (smoke weed eryday) perception.

The theory holds, (like us on facebook) and it is (stoner chicks are hot) getting less popular, (Haikus are easy. This one offers good advice. Smoke WEED ery’day) that subliminal messages are perceived (follow us on Twitter) by the subconscious or unconscious mind. And, much like (FREE STICKERS) the Jedi Mind Trick, subliminal messages (smoking weed makes you appear about 60% cooler) are especially effective on the weak-minded. (John 4:20—for God so loved the world that he created marijuana) Since the conscious mind doesn’t have time to rationalize (Ted Kennedy’s car has KILLED more people than WEED) or analyze these messages, people (fuck Coldplay) might more easily accept them, like (Stuff Stoners Like is the best blog in the world) soccer moms, legislators, (If you don’t vote…people that don’t smoke WEED get elected) politicians, judges, parents, and arresting officers (fuck the Police. we’re talking about the BAND…especially STING).

So (our other car smells like WEED) if  you encounter a weed-hater and they won’t listen to fact or logic…try using (marijuana can make all your dreams come true) subliminal messages.