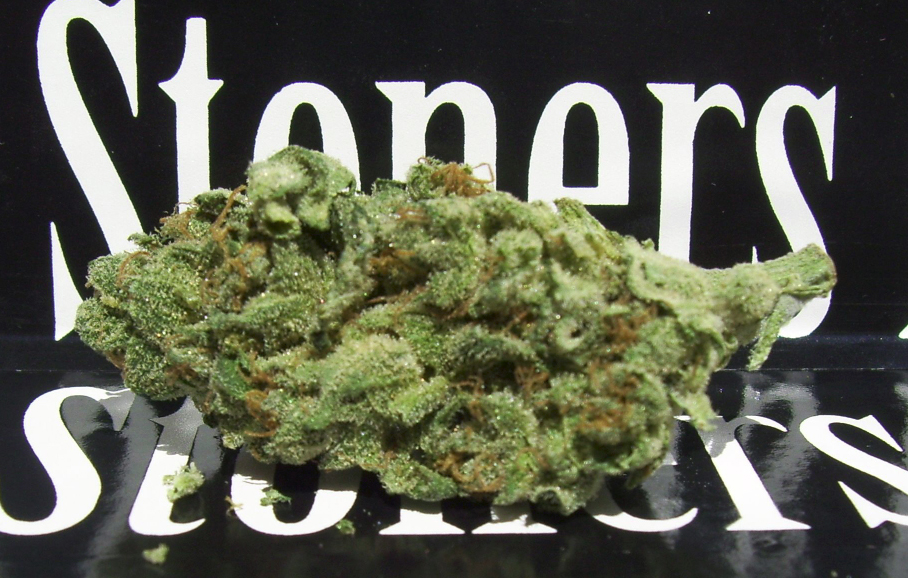 Weed Strain: Blue Cheese
Score:7/10
From: Harborside Health Center
Sativa v Indica: Indica dominant Hybrid,
Genetics: 25% Blueberry and 75% Cheese
This cheese strain is sometimes called the uk cheese strain or sometimes head cheese strain. But whatever you call it or however you slice it—cheese weed stinks. In a really good way.
Price: $440/ounce
Appearance: The Blue Cheese strain is strikingly brilliant green and covered in shiny crystals, like a gem or a wet Jujube that fell into a bowl of powdered sugar.
Smell: Blue cheese weed is very aromatic, smells like the inside of Disneyland’s pirate’s of the Caribbean.
Flavor: The flavor of the blue cheese weed strain was almost woodsy, moldy, fruity and dank—imagine the aroma of a fat Crimini mushroom and an over-ripe blueberry shoved into the middle of a block of Gorgonzola. Actually, like any cheese strain this bud might be nice with pesto. The smoke has a thick musty flavor and tasted like smoking an old cork dipped in blue cheese dressing.
High: Mainly a body high with a bit of head tweak. Some some of this shit and your couch will be your best friend.
Buzz Length: The feeling from the Blue Cheese weed crept up a bit, but once it took hold…it didn’t let go for a long while. You can easily start Zeppelin IV, smoke a bowl of this stinky shit and by the time Stairway comes on, you’ll be so high you’ll forget those 100-fucking-thousand times you’ve already heard that song on FM radio. It’ll be like hearing it for the first time!
Medical Uses: The Cheese weed strain is great for settling a stomach after eating left-over sushi or watching day-time television. It’s great for body aches from masturbating too much. And it works much better for insomnia than counting sheep. 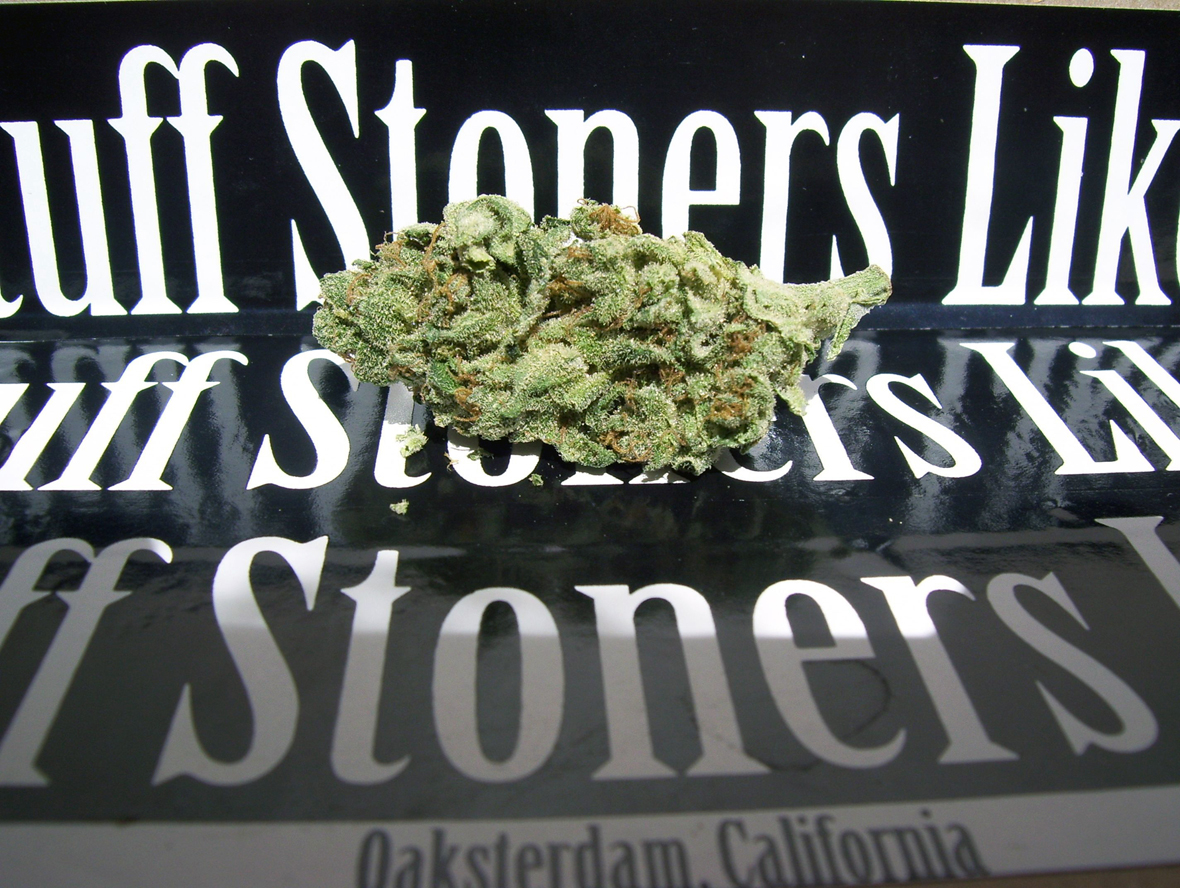 The Blue Cheese strain is rad connoisseur stuff. It stinks like crazy. And really, who doesn’t like cheese, well except those who have no tolerance for lactose. But no need to worry, this shit’s got no lactose in it at all…instead it’s filled with lots and lots of beautiful li’l euphoric THC crystals. Oh and if you suffer from something like not putting up with lactose’s shit…then this cheese strain might be for you because of its stomach-settling qualities.

Ever try the Blue Cheese strain or any other cheese marijuana strain for that matter? What did ya think of it? Let us know in the comments below.