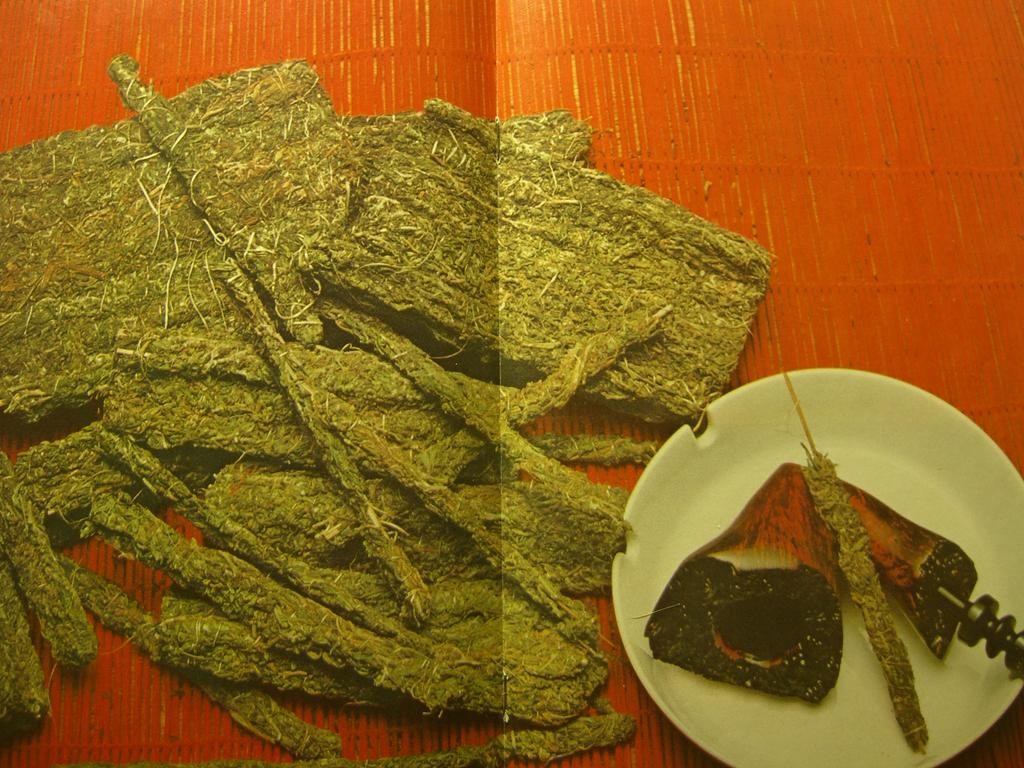 What is Thai Stick?

Much like vinyl records and not bathing Thai stick, a form of super potent Sativa-dominant weed that probably originated in Thailand, was very popular in the late 60’s and early 70’s. And Cheech was right, Thai Stick is weed tied to a stick. C’mon, man don’t you remember the classic scene from Up in Smoke where Cheech brags about all the weed he’s smoked: “I Smoked That Mechewachan…That Acopulco Gold…I’ve Even Smoked That Tied Stick.”

The unusual practice of tying high quality weed to a stick was done to compress the buds and force them to dry at a slower pace than usual—upping their potency. In fact most people in the 70’s smoked such weak shwag that when they finally got their hands on some weed containing real levels of THC, like Thai Stick, they freaked out and assumed it was laced.

That’s why you’ll hear urban legends about Thai Sticks, sometimes called “black bud” being dipped in opium. Think about the economics for a second. Opium is worth way more than the bud it’s allegedly soaked in. Why would anybody soak an inexpensive bud in costly opium and sell it for a loss?

It’s more reasonable that Thai Stick is hella potent because Thai cannabis growers have been selected seeds from their strongest plants for hundreds of years—creating killer Sativa genetics. Plus Thailand has a very long growing season with high temperatures. Add those great conditions to rich volcanic soil and you’re bound to produce an exceptionally potent product.

Where did Thai Stick go?

A lot of reasons contribute to the decline of Thai Stick’s availability. For one thing, the Vietnam War is over and that put a huge hurt on availability. The main flow of Thai Stick into the United States came from troops as they returned. Stricter policing of cannabis cultivation abroad also led to its demise. Plus attention shifted towards strains that were easier to grow indoors—earlier maturing, less psychoactive strains smuggled from Pakistan and Afghanistan as law enforcement began to bust state-side home growers.

How long does weed stay in your system?
Craigslist Denver Is NOT A Legal Marijuana Marketplace

Are Thai Sticks back?

A new version of Thai Stick is available. We’ve seen it at dispensaries up here in Northern California. And this time the bud is actually dipped in something to increase it’s potency—often time hash oil and sometimes rolled in kief. Although we’d love to get our hands on some authentic Thai Stick from Thailand or Vietnam, we’re pretty stoked with today’s modern take on Thai Sticks.

Have you tried authentic Thai Stick from the 60s or 70s? Tell us about it in the comments below.