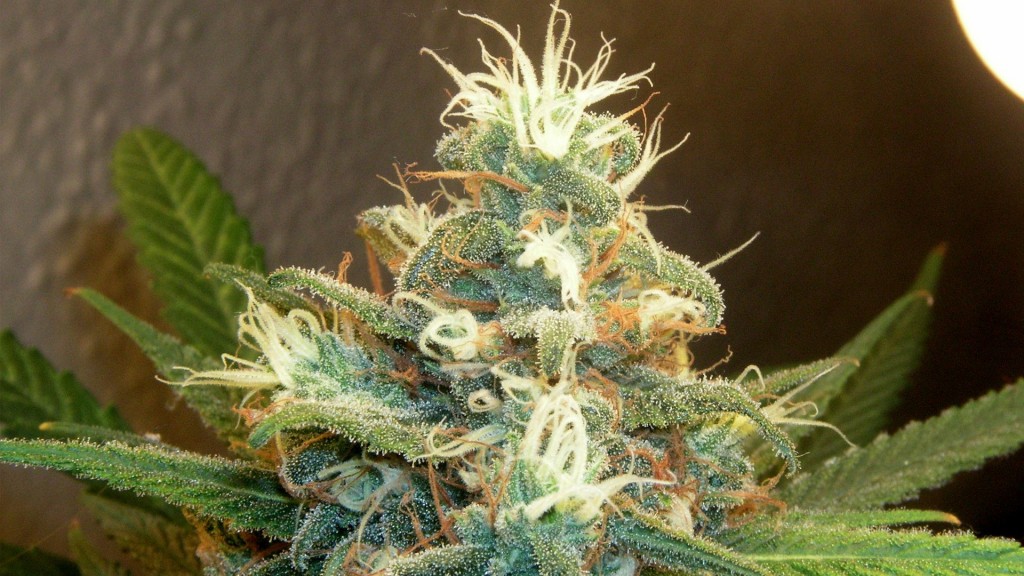 The DOJ plans to continue its crackdown on cannabis in California. Remember that amendment passed by Congress last year prohibiting DOJ from spending any money to undermine state medical marijuana laws? Well a spokesperson for the U.S. Department of Justice (DOJ) recently told the Los Angeles Times that it won’t stop them from prosecuting people for medical marijuana or seizing their property. And the DOJ claims they can do this because they “don’t believe the amendment applies to cases against individuals or organizations.”

The Justice Department spokesperson said they will continue to arrest, imprison and seize the property of citizens and organizations involved in lawful state medical marijuana activity. Currently two Bay Area dispensaries are in the DOJ’s crosshairs, Oakland’s Harborside Health Center and the Berkeley Patients Group.

Harborside attorney Henry Wykowski told the Times the amendment is vague and open to interpretation in upcoming court hearings. However the amendment’s author, Congressmember Dana Rohrabacher, said in February in San Francisco that prosecutors who waste time targeting legitimate dispensaries are breaking the law.

“If any of you is being attacked, that federal prosecutor is breaking the law — that breaks the letter and the spirit of the law that passed the House with great debate,” he said. “Make sure your lawyers know [U.S. prosecutors] are breaking the law by being there. Their paycheck cannot be used to prosecute.”

Congress should respond to the Justice Department’s insubordination by changing federal law. Not only is the Justice Department ignoring the will of the voters but they’re defying Congress and breaking the law. Patients and those who provide marijuana for them will never be safe until states are free to set their own marijuana policy without federal interference.