Tommy Chong Grows Weed Then Sells It in LA 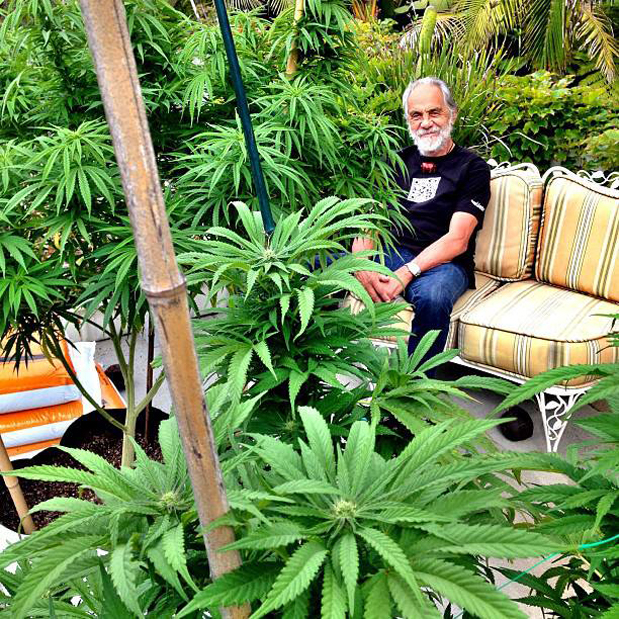 Did you hear that Tommy Chong’s First Marijuana Harvest is for Sale?

How do you get a famous marijuana dispensary like LA’s Buds and Roses to sell the fruits of your first marijuana grow? By being a famous actor named Tommy Chong, of course. The dispensary tells STUFF STONERS LIKE that Tommy Chong’s First Harvest Whole Plant Extract Spray is available exclusively at their collective.

Buds and Roses has won the “Best Flowers” category at the High Times Cannabis Cup twice now. In fact they are the only US Best Flower Cup holders to date.  They scored their first one at the inaugural US Cannabis Cup in Denver  last year with their Veganic Platinum Cookies and then won in Seattle with their Veganic Strawberry Cough. Now they’re winning by being the only place on the planet to sell an extract made by the legendary Tommy Chong. 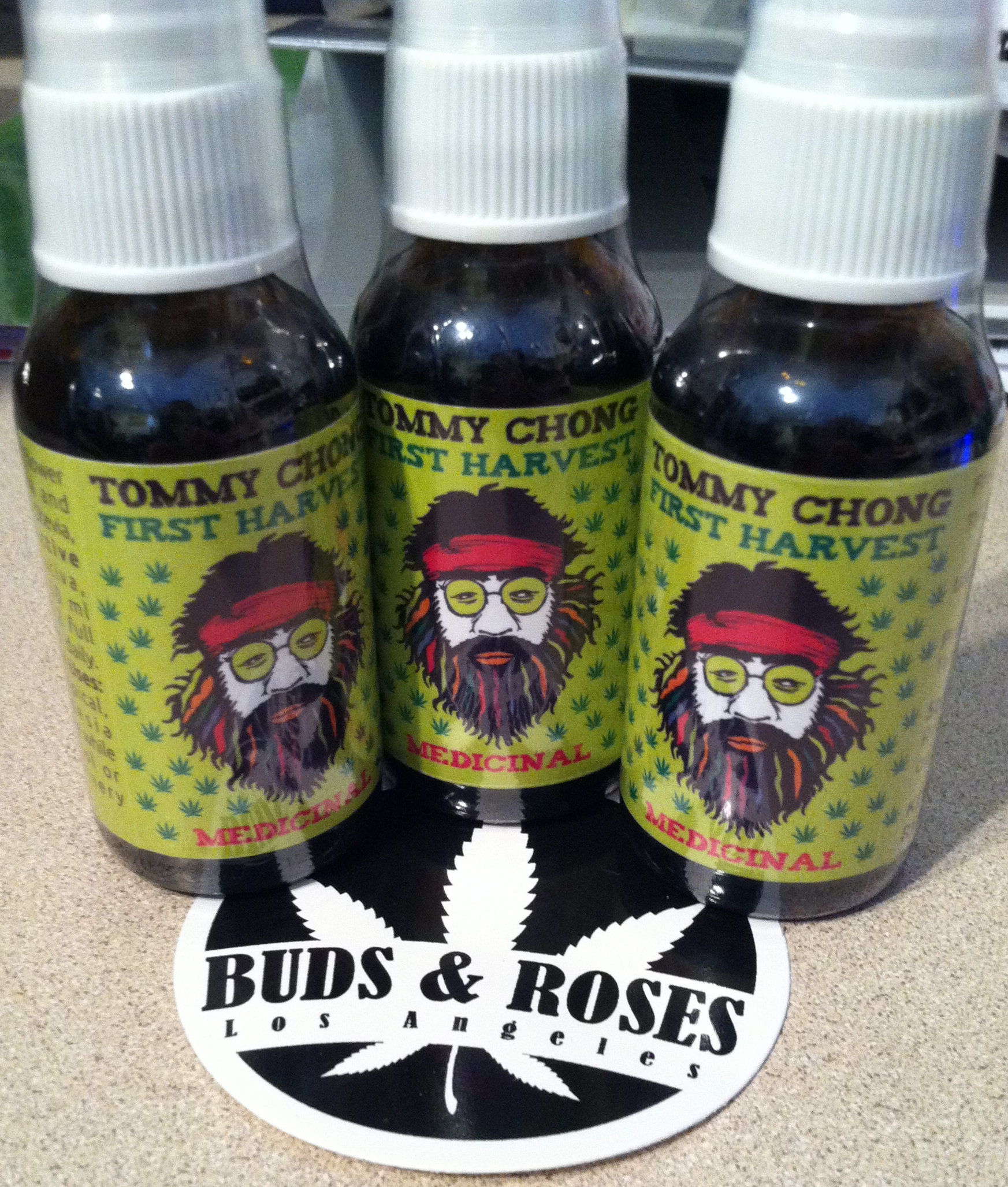 hong is a medical marijuana patient in LA. He recently claimed that he was able to eliminate 99% of his prostate cancer using cannabis oil. The guys at Buds and Roses tell us that this was the comic’s first marijuana grow.

The collective also tells us that Chong’s First Harvest Whole Plant Extract Spray is an ethanolic extraction produced in house. It was made using pharmaceutical grade organic alcohol. The extract is derived from 100% flowers, a mix of various ex-High Times cultivation editor Kyle Kushman’s genetics. The strains include Strawberry Cough, Starberry, Cherry Lopez, Joey’s Strain (Alpha Dawg) and some unknown seeds that were started by Chong himself. It was all grown using Kushman’s Vegamatrix line of nutrients.

Chong’s First Harvest Whole Plant Extract Spray has been laboratory tested: 22.09 thc, .49 cbd, 1.39cbg and .15cbn. It runs $125 a bottle and is supposedly good for treating depression and managing pain as well as several other medical conditions.