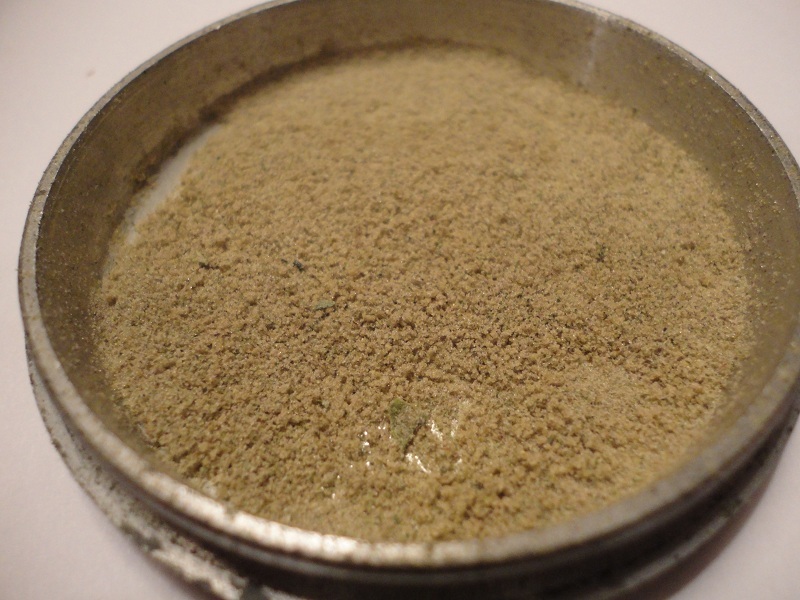 Kief or keef refer to those glistening, resin-filled, light bulb-looking things found on a marijuana plant. They’re also called trichomes. And along with getting people stoned trichomes also deliver that intense psychoactive experience stoners love so much. No wonder Keif means pleasure or intoxication in Arabic. Those glands and their resin also produce pot’s strong, distinctive odor and flavor.

Kief delivers a greater kick than good ol’ dank weed. That’s because keif contains a greater amount of psychoactive cannabinoids than just flowers alone. That’s why they call kief a cannabis concentrate. Yep there are many uses for keif, but there are only 5 top uses…and here they are:

Smoking keif rules. A pure kief bowl is super tasty and super stoney. If you have a ton of keif go for it. It’ll burn quick so pack a small keif bowl rather than a really big kief bowl. If you don’t have a ton of keif on hand you can simply sprinkle a tiny bit of kief over some flowers in a bowl. You can also easily sprinkle keif in a joint. Or roll that joint in some BHO and then roll it again in some keif.

Kief can be vaporized or smoked just like regular cannabis flowers. Vaping kief not only tastes awesome it’s also a lot healthier than smoking it. You also can dab really pure forms of kief or it can be dropped in a vape pen. We’ve dabbed a ton of bubble hash of the years. Just drop that stuff right onto a really hot nail and you’re good. There are some companies selling THC e-liquid in Kief flavor.

“The easiest way to add cannabis to your diet is to simmer it with your chosen fat, most commonly butter, and then strain it away and use that butter or oil as directed in recipes,” McDonough tells us. In case you’re interested in how to make kief butter we’re got a really great recipe for ya. Check out our post CannaButter The Best & Easiest Recipe Ever. Making a cannabis-infused oil is similar to making cannabutter. You follow the same process but omit the use of water. One of the most popular ways of consuming kief is by putting it in your morning cup of joe. The heat of the coffee or cappuccino will activate the kief’s cannabinoids converting the THCA and CBDA to THC and CBD and making them more available for consumption. Ingesting kief this way will produce a strong, long-lasting effect after just 15-30 minutes, much like eating an infused edible. Much like you can put kief into your coffee, you can also add it to your favorite cup of hot tea. It only takes a pinch of kief (1 gram will be plenty for 4 6oz drinks) to create a powerful drink.

Hash is basically just heated and pressurized kief. Applying heat and pressure to kief alters its composition by rupturing the resin glands, changing its taste, consistency, and look. The color of kief typically darkens the more it is pressurized. Just as there are many ways you can collect kief, there are many ways to make your own hash. Here is a simple DIY method that involves parchment paper, an iron and a towell. You can also follow our rosin technique and come out with some rosin that’s akin to good BHO.

So there you go, man. That’s the easiest way to transform your keif into hash as well as some of the best things to do with your keif. Have any suggestions or comments? Let us know below, dude…

One Response to “Top 5 Uses for Keif”