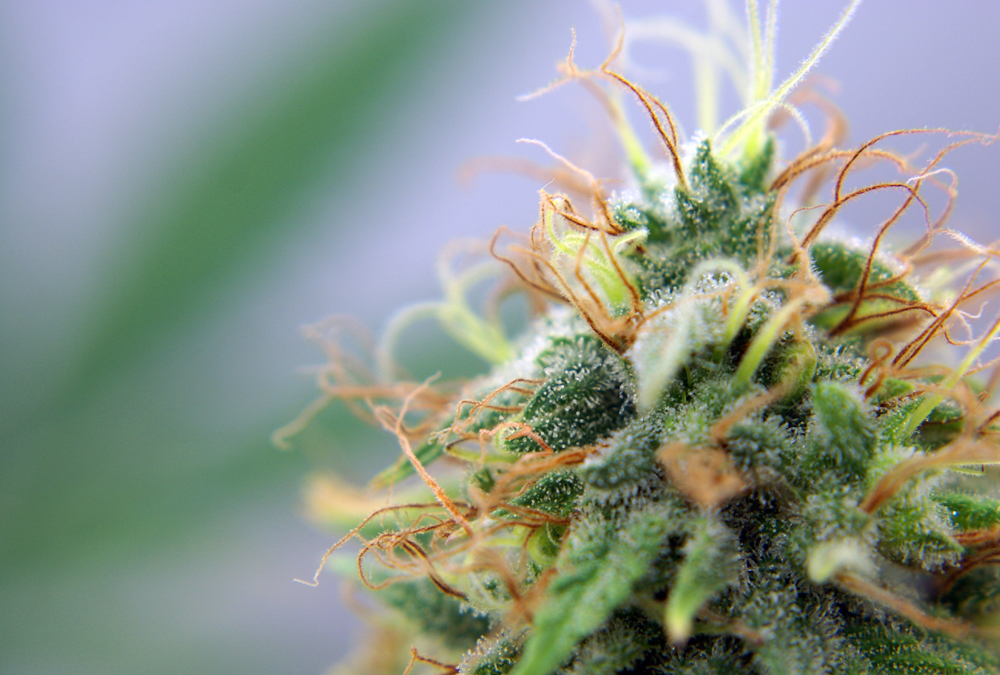 Lawmakers in Richmond, Virginia are considering a bill to decriminalize marijuana. And it’s about time some East Coast states get on board with legalization. Virginia was once the leading state of the tobacco empire, and tobacco leaves can be found in the architectural details in the Capitol. But lawmakers are now focusing on a different plant. American University Radio reports:

“Criminalization of marijuana is a failure,” says state Senator Adam Ebbin, who is leading an effort to eliminate jail time for possession of the drug and make it punishable by a maximum $100 civil penalty. “It makes criminals out of regular non-violent citizens, and it financially burdens out commonwealth to the tune of $67 million a year in law-enforcement costs.”

The bill — which would follow similar efforts in D.C. and Maryland — would not change the criminal code as it relates to marijuana use and possession by children. “So what is our message to kids?” says Ed McCann, who runs a pro-marijuana advocacy group. “It’s simple: Don’t use cannabis. It’s an adult activity like alcohol, sex and lobbying.”

Why legalizing marijuana is still a debate in some parts of the country is a mystery. We really hope this decriminalization bill passes, and voters in Virginia legalize marijuana soon after.