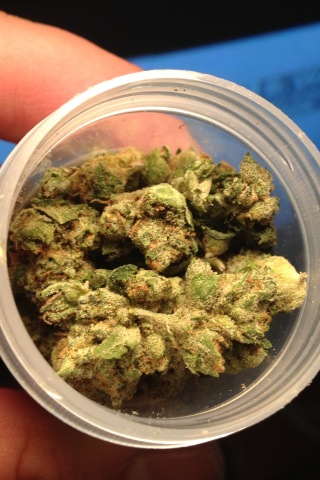 BOOM! WASHINGTON LEGALIZES MARIJUANA FOR RECREATIONAL USE. MyNorthWest is reporting that Initiative 502 has passed with 55% of the vote with 50% reporting.

I502 looks to remove criminal and civil penalties for marijuana possession in the state. Marijuana production and distribution will be run by the liquor control board. As a result wholesale and retail weed sales would be taxed at the rate of 25%. The rub, however is that WA’s Initiative 502 will add new DUI laws that target THC in the blood. As a result there’s been a lot of infighting within the marijuana movement over this one.

Weed will be sold in stores to adults 21 and over. STONERS will be able to buy up to an ounce of weed; one pound of edibles and 72 ounces of marijuana-infused liquids.

CONGRATULATIONS WASHINGTON! Enjoy your newly deserved freedom and thanks for taking a step towards ENDING MARIJUANA PROHIBITION. One by one states individually legalized alcohol during prohibition and that eventually led to its demise. This is how we’ll finally put an end to MARIJUANA PROHIBITION.