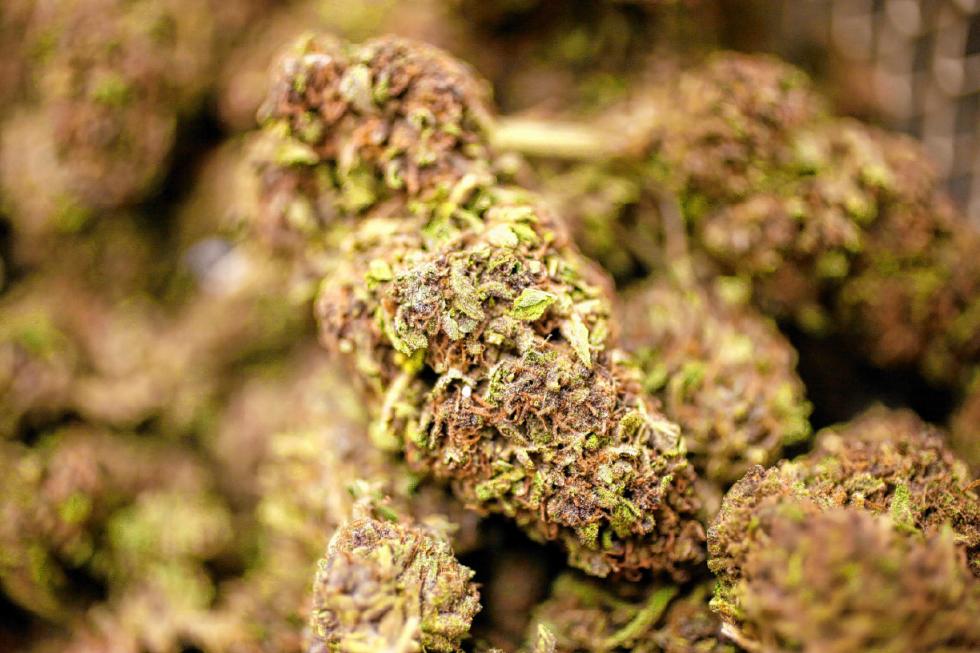 Washington’s Liquor Control Board issued the first retail marijuana business licenses on Monday to about 20 outlets—officials eventually expect to have more than 300 recreational pot shops across the state. Those twenty initial shops will have to quickly place their orders for weed using state-approved software that’s designed to track marijuana plants from seed to sale. And before they can ship their goods, growers are required to “quarantine” their weed for 24-hours.

The Huffington Post reports that Seattle’s Cannabis City, which may be the only marijuana shop in the city opening on Tuesday, will have about 10 pounds of pot. The owner, James Lathrop told the Huff Post; “We”ll be selling in the $15 to $20 range per gram” and “We expect to sell out that day.”

The fear of running out of weed is no joke in Washington. Licensed growers have only had since March to cultivate enough weed to satisfy this initial onslaught of customers. Brian Smith the communications director for the state Liquor Control Board told the Huff Post, “Supply is going to be tight as this market launches. This is an emerging market that doesn’t exist anywhere in the world. It’s a lot different than Colorado. And just like Colorado did when it first opened up, it had some shortages, but Washington’s supply system is very robust and in a little bit of time all those suppliers will be feeding into the retail chain and there will be a lot.” 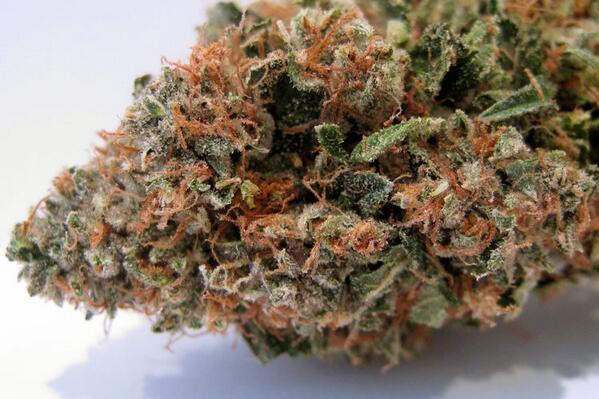 Colorado and Washington were the first U.S. states to break the weed barrier and approve recreational marijuana back in November 2012. Colorado’s first retail marijuana shops opened on New Year’s Day of this year. A total of 59 businesses sold $14 million worth of recreational weed in January and the state raked in $2 million worth of taxes—validating what legalization advocates have been saying all along; legalization stimulates economic activity.

Do you plan on purchasing any recreational weed in Washington soon? Tell us in the comments below…