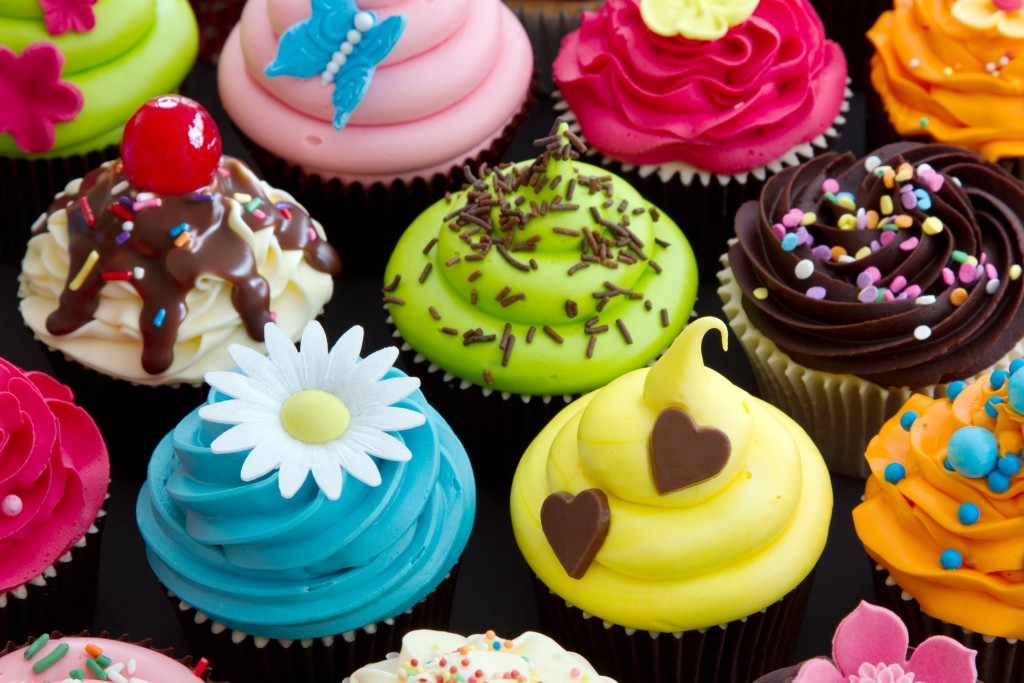 Adding marijuana to food has become super popular lately. Especially since a few states have legalized weed for recreational use over the last few years. As a result we’ve seen a ton of crazy weed-infused edibles on the market—everything from ice cream, to bacon cheddar biscuits, to agave nectar. But do you ever wonder how they get all that weed in there?

Maybe you’re interested in making some cannabis-infused treats yourself. You’ve got a ton of left over shake that you’d like to eat, but you don’t quite know how to go about it? To determine the easiest way to get weed into food we asked cannabis culinary expert Elise McDonough how it’s done. McDonough writes a weekly column; “Psychedelicatessen” for High Times Magazine. She’s also authored two books—The Official High Times Cannabis Cookbook in 2012 and last year’s Marijuana for Everybody. She tells us that while serving as a judge at the High Times Cannabis Cup over the past five years she’s tasted everything from infused pizza sauce to potato chips to ice creams, gummies, fortune cookies. “Just about anything can be medicated,” she says.

The Easiest Way To Get Weed Into Food

“The easiest way to add cannabis to your diet is to simmer it with your chosen fat, most commonly butter, and then strain it away and use that butter or oil as directed in recipes,” McDonough tells us. In case you’re interested in making your own cannabutter we’re got a really great recipe for ya. Check out our post CannaButter The Best & Easiest Recipe Ever. Making a cannabis-infused oil is similar to making cannabutter. You follow the same process but omit the use of water.

“You can always sprinkle activated kief or hash into your food as well, just like any other spice,” McDonough continues.

Activated kief? What the hell is that? Sounds complicated, right? Well, it’s not. Activating means decarboxylating your weed. Basically heating it up to convert the THCA into THC. That way your edible will deliver the many psychoactive and medical effects you’re seeking. The process is a chemical reaction and it happens when cannabis drys. It takes a very long time of course. So to expedite the process. We’ve included instructions on how to decarboxylate your weed below.

Flowers
Preheat your oven to 310 degrees. Sprinkle your cannabis in a pie plate and then cover it well with silver foil by crimping the foil along the edge of the plate. Place in the oven and bake 10 – 18 minutes – less time for older drier material, more for fresher material. Remove plate and let it cool down slowly without removing cover to allow any vapors to reabsorb into cannabis.

Keif/Hash
Preheat the to oven 310 degrees and sprinkle hash/keif on pie plate, cover with silver foil and crimp foil along edge of plate. Place sealed dish in oven for 5 – 10 minutes. Remove plate and let it cool down slowly without removing cover to allow any vapors to reabsorb into cannabis.

Boiling Bag method
Place the cannabis flower/keif/hash into a boilable cooking pouch. Seal it. Place in boiling water for 50 – 60 minutes for flowers, 30 – 40 minutes for kief/hash—make sure water does not boil dry. Take bag out of water. Let it slowly cool before opening.

Have any great marijuana recipes you’d like to share with us? Let us know in the comments below…

One Response to “What’s The Easiest Way To Get Marijuana Into Food?”