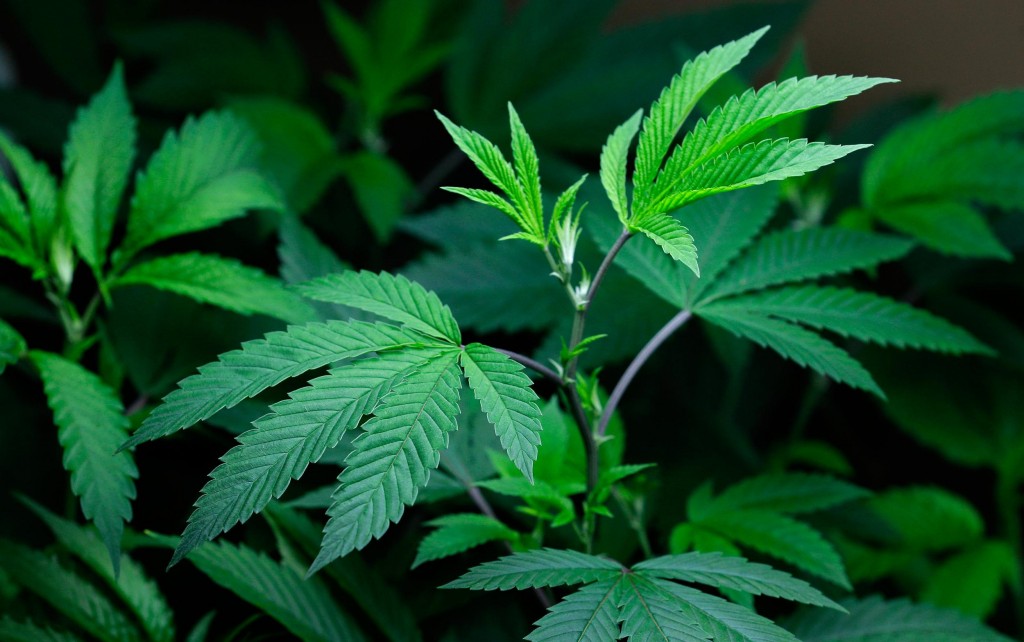 You ever wonder why so many people oppose legalizing weed despite the overwhelming body of scientific evidence proving marijuana is less harmful than booze and prohibition was an utter failure? Well…it’s because the facts just don’t matter. And when it came to outlawing the “demon weed” they never did.

Don’t kid yourself, people don’t vote for shit or support shit because of science or facts or data. So it’s no wonder why weed is illegal. People make legislative and political decisions based on the kind of society they want to live in. And, according to this thing called the cultural cognition hypothesis people are motivated by a “variety of psychological processes to form beliefs that match their cultural evaluations of them.” So in other words people support shit based not on fact but on whether or not that shit supports their own values and the values of the group they identify with.

It’s maddening. So dudes like psychologists, anthropologists, political and social scientists are all trying to understand what the hell shapes political conflicts instead of facts. People are supposedly logical, right? So why the hell do some people deny climate change despite all these facts proving shit’s getting hotter around here? Why do people avoid vaccinating their kids despite the facts proving vaccinations are safe and prevent shit like whooping cough…which is currently enjoying a lovely resurgence in our country, especially in Texas, as a result of ignoring facts. Why do people vote to keep jailing others for possessing or growing or smoking a plant? Why do people ignore facts? Because people are assholes!

Okay, that’s only partially true, not all people are assholes, but all people are social animals. And, ever since the caveman days, humans have depended on banding together for survival. The bigger and stronger the tribe…the better the chances of survival. So people choose positions on shit like marijuana legalization not based on imperial data but based on what position best aligns with their tribe. Evidence suggests this notion is so deep-rooted in humans it’s somehow embedded in us. Who doesn’t want to be part of a group? And, who doesn’t feel threatened by the conflicting ideas proposed by an opposing group? Exactly. And, that perceived threat…is just that…a perceived threat…based nothing on fact. So the real work to be done, if you ever want to take a recreational bong hit, isn’t memorizing or regurgitating facts because they don’t fuckin’ matter, man…the real fight is in battling misperception. 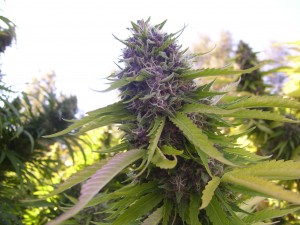 Okay, sure, people use facts to manipulate arguments and to support their notions, or their cause all the time. But, in actuality people are just cherry picking facts that support the opinion of their tribe or social group or political party. By choosing positions that align with their tribe, people strengthen their tribe’s dominance in society and conversely enhance their standing within their group. So opposing views and challenges to a tribe feel threatening because in a very real, very fundamental and very direct way…they are.

People just simply ignore the facts when it comes to judging weed. But it’s not just weed…you can easily substitute weed for gay marriage or climate change or vaccinations, fluoride, religion, Coldplay…whatever. Denying scientific evidence however irrational it may seem…is actually completely rational when you think about the idea that the brain’s job ain’t to do chemistry or win Nobel Peace Prizes…or tolerate Coldplay…it’s to keep us alive…to help us survive. So…people just can’t help but be haters. And, it’s because of this inherent haterness and Denialism that marijuana was outlawed in the first place and continues to remain illegal despite all the facts.

So if facts don’t mean shit, how the hell do we repeal marijuana laws? Simple. Change people’s perception of marijuana. People equate STONER with loser, but it doesn’t quite go down like that with alcohol. People toast at weddings, they celebrate with a drink, shit our president very publicly used beer to solve a very tense social conflict last year, all because alcohol, a proven neurotoxin, is socially acceptable. Happy hour is happy hour because you’ve been trained by the media to perceive it that way…alcohol is good…WEED is bad. And, until people viscerally react to marijuana the same way they positively embrace booze, corrupt marijuana laws will never go away.