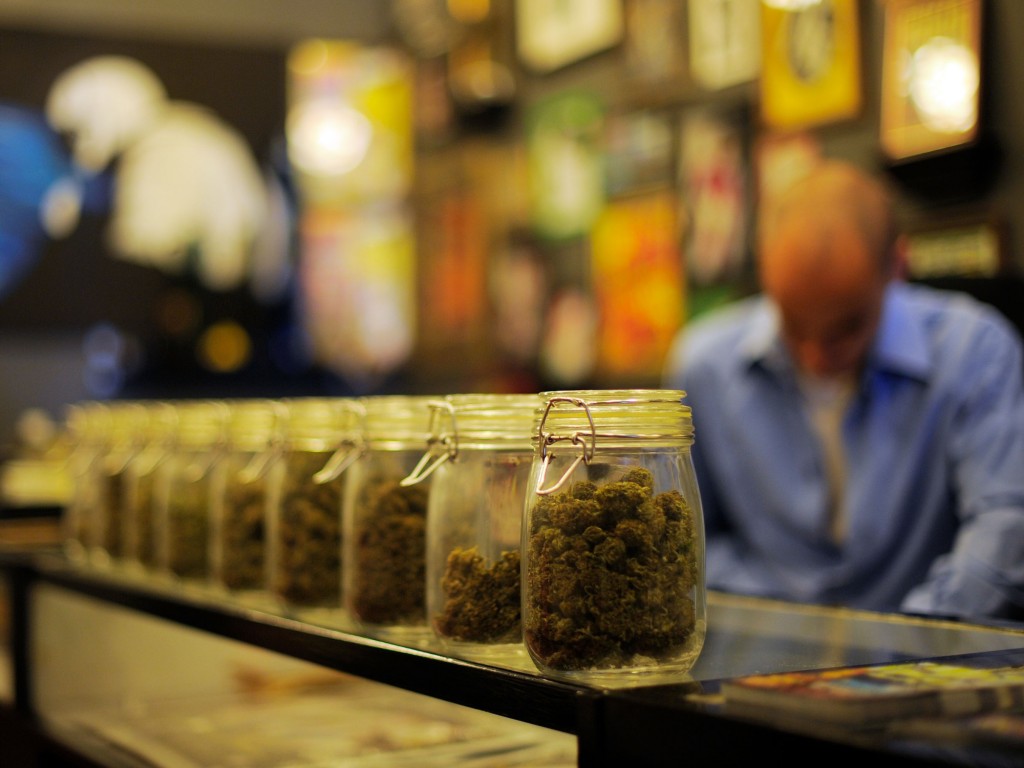 When Will CA Legalize Weed? It could possibly be as soon as 2016. The Marijuana Policy Project (MPP) helped Colorado legalize marijuana in 2012. They’re now committing to help California legalize cannabis in 2016. The advocacy group officially filed paperwork, yesterday, Wednesday, September 24 and will begin raising funds immediately to ensure a measure on the November 2016 ballot.

“Marijuana prohibition has had an enormously detrimental impact on California communities. It’s been ineffective, wasteful, and counterproductive. It’s time for a more responsible approach,” MPP Executive Director Rob Kampia said in a statement. “Marijuana is an objectively less harmful substance than alcohol, and that’s how it needs to be treated. Regulating and taxing marijuana similarly to alcohol just makes sense.” 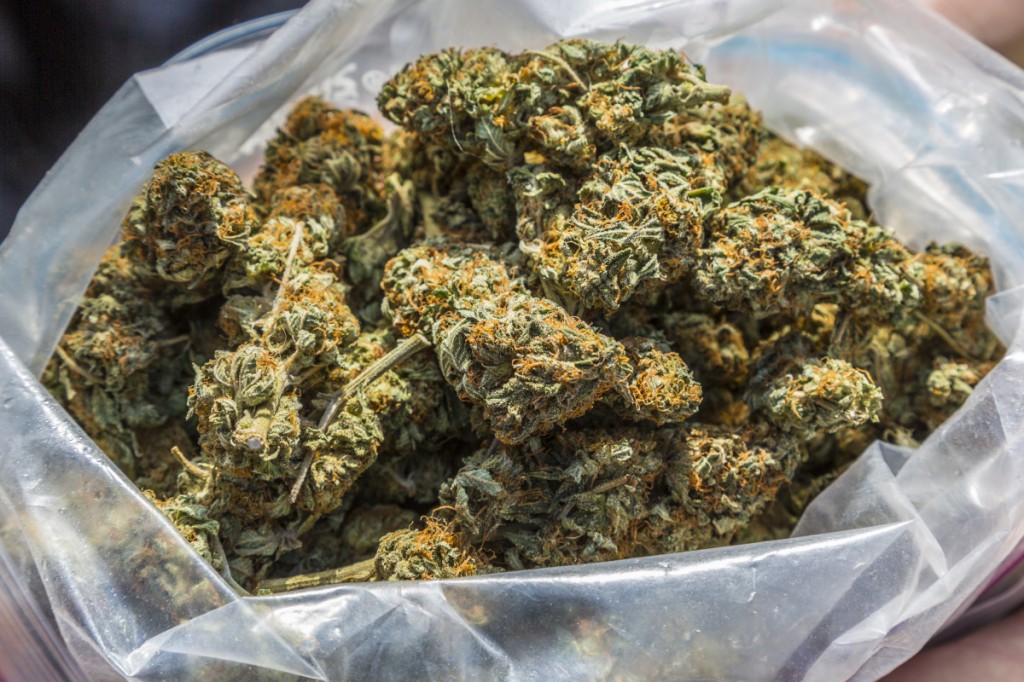 There’s no proposed language yet, however the initiative will most likely be similar to the proposal in other states: legalizing between one and two ounces of herb for personal possession for adults 21 and up and limited home cultivation, usually six plants, with growers allowed to keep all that they grow so long as it stays at home.

Legal marijuana got its start in California. In 1996 the state became the first in the nation to legalize weed for medical use. A few legalization attempts in California have failed in the past, including Prop 19 in 2010, however, The Field Poll, which specializes in public opinion research in California, found in December last year that 55 percent of voters here support legalizing the recreational use of marijuana—the first time a clear majority supported such a policy change since it began asking about the issue in ‘69. 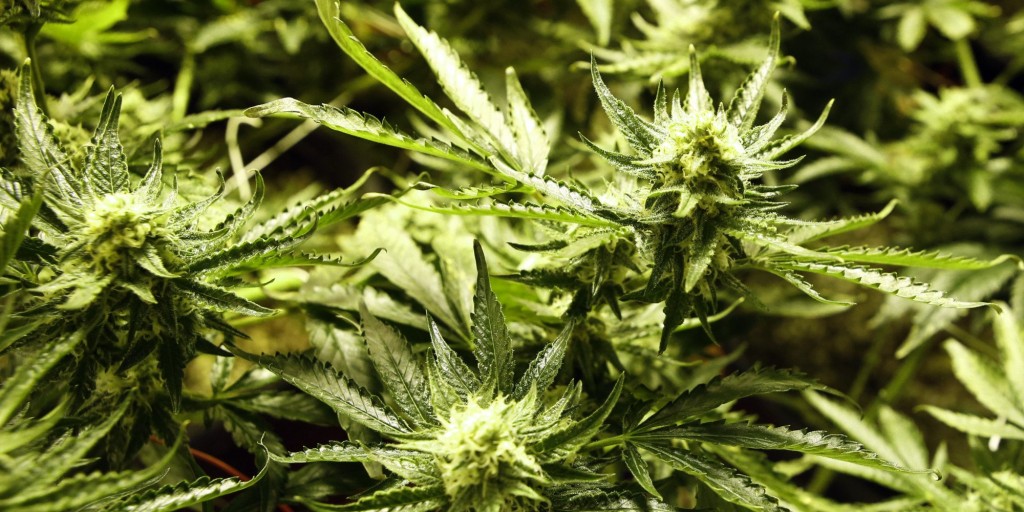 Colorado and Washington were the first to legalize pot for recreational use and both states began selling weed to adults 21 and over earlier this year. Oregon, Alaska and D.C. will have a legalization measure on their ballots this November. An August Public Policy Polling survey found that 49 percent of Alaska voters oppose the measure while 44 percent support it. Support in Oregon was pegged at 51 percent in a June poll by Survey USA. If approved there and, subsequently, in California, the entire West Coast would be legalized.

However the Marijuana Policy Project ain’t gonna stop there. They plan on assisting other parts of the country legalize weed as well. Stoners’ll be stoked to know that in addition to working with California to legalize weed in 2016 they MPP will also be working with Arizona, Massachusetts, Nevada, Delaware, Hawaii, Maryland, New Hampshire, Rhode Island, Maine and Vermont!

Do you think California will finally legalize marijuana for recreational use in 2016? Let us know in the comments below…

4 Responses to “When Will CA Legalize Weed?”