This info-graphic from Waxy not only kinda resembles the Rolling Stone’s famous Some Girls album (desined by Andy Warhol) it clearly identifies marijuana’s biggest haters. It also rates their threat level according to their ability to manipulate marijuana policy reform in America. Michele Leonhart, DEA Administrator, was seeded at the highest threat level. She has consistently refused to license the potential marijuana growers who’s product would supply federally approved marijuana research. Research about the medical and therapeutic uses of marijuana at that level would make a huge difference on the education of American voters on the subject, and it could already be underway if it was not for Leonhart. Also, she publicly agrees that marijuana should stay listed as a Schedule I drug, which is classified as having zero medical uses, in the company of crack and heroin. One of the most vocal opponents to marijuana legalization who ranks at a high threat level, Kevin Sabet, is staging his attack in Oregon this week. He is scheduled to speak against marijuana legalization in 7 different cities throughout the state. Sabet usually speaks on a platform of fear that the marijuana industry will be the next Big Tobacco out to make everyone an addict. The Oregonian pointed out that originally, Sabet’s “marijuana education” tour consisted of thirteen stops, and was partially funded with federal grant dollars. Once questions were raised at what this federal grant money was funding, Sabet was no longer invited to speak at many of the scheduled seminars. Most of the organizations running these marijuana education seminars chose to invite different speakers over Sabet because they want the seminar to be just that, educational. The purpose of these events is to provide an non-biased learning space, not to have voters be swayed by political influence. 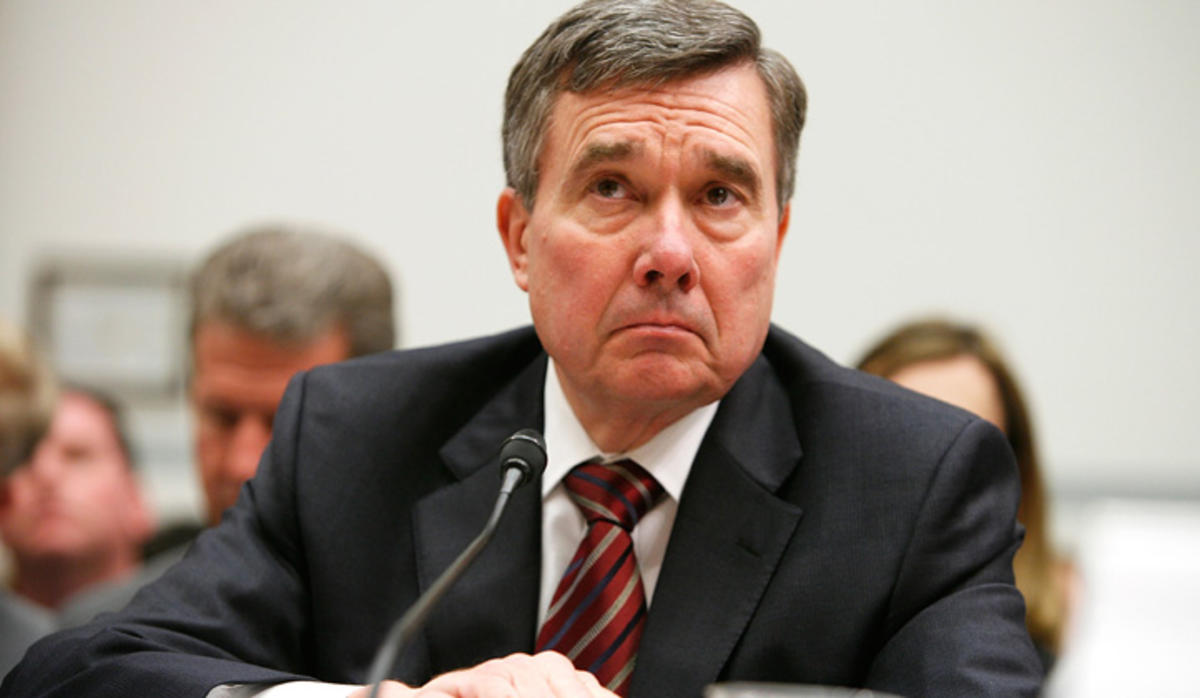 Gil Kerlikowske, former Drug Czar, may no longer hold the position responsible for directing drug control policy, but he and his predecessors have been behind marijuana prohibition from the start. Harry J Anslinger was the first to hold the position, and he was the first major player in the war against marijuana. Harry was responsible for the Reefer Madness campaign, and each person that has held that office since, has blindly supported Anslinger’s war even though there is no supporting evidence.

If you are a resident of Alaska, Oregon, Florida or Washington D.C. don’t forget to vote to legalize marijuana in your state on November 4.

One Response to “10 Biggest Enemies of Marijuana Legalization”