Have a marijuana drug test coming up? Well there are three really common ways to get caught cheating. So read this article and put it to good use.

Fail a drug test by adulterating urine
One common rumor is that you can pass a urine drug test by adding a chemical adulterate like bleach, ammonia, laundry detergent to your pee after it’s in the cup. We’ve even heard of people putting a little bit of those chemicals under a fingernail and then pissing on their finger to get it in the cup on the sly. This is a tactic for a supervised piss tests. If you’ve got one of those, you’re best bet is detox, man. Or maybe just find another job. Anyhow adulterates aren’t hard for drug testers to detect because they usually change the pH or your piss.

The same is true for products like Golden Seal. There is a ton of information on how to pass a urine drug test using Goldenseal root. Despite the rumors Goldenseal will do little if anything to help you pass a urine drug test. Cranberry juice and Palo Azul Kidney Wood will also likely make your ua test look tampered with due to the change in pH. However we have heard of people using Palo Azul tea to pass a drug test.

For example: donors must present a photo ID. They must wash their hands before entering the collection room to reduce the risk of smuggling substances under their fingernails or on their hands; they are not allowed in the bathroom with coats, purses, bags, or other objects that may be used to conceal an adulterant. Soaps, other possible adulterants are removed from bathroom; toilet water is tinted blue so it can’t be used to dilute a sample; they are allowed a maximum of four minutes to exit with a proper specimen. 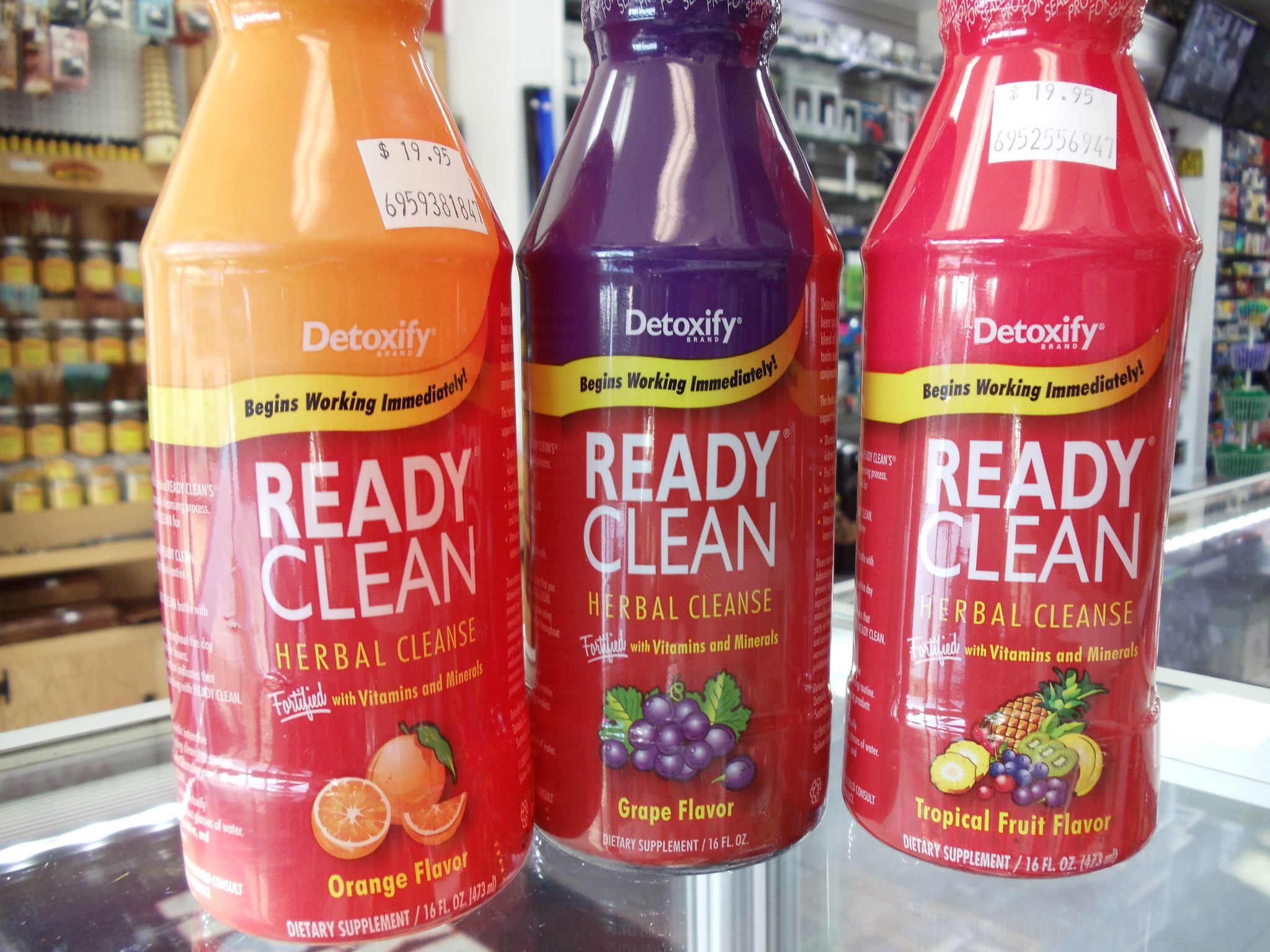 Fail a drug test by not detoxing correctly
You could alter your urine sample by flushing your system of the evidence of drug use. A THC detox program takes time and that’s usually the issue here. According to our post, How Long Does Weed Stay In Your System, it would take an entire month for that weed to work its way out of your system naturally. Some marijuana detox drinks and claim that they’ll work as fast as 24 hours. Check out those links for more details on specific products and which ones worked and which ones didn’t. Also be sure to read the comments section because a lot of people have left some really valuable information in there. Most important is to make sure you follow the directions on the package. If you don’t you’ll likely fail your drug test. Don’t skimp. Read the directions and follow them closely to ensure you’ll pass your drug test or drug screen.

Here are a couple of tips on passing your urine drug test if you’re going the detox route. Basically make sure to drink 3-4 glasses of water on the morning of your urine drug test. Pee at least twice before you get to the lab to give a urine sample. Keep in mind that the urine you emit first thing in the morning will have the highest concentration of marijuana. Make sure you don’t ever use it. That’s a quick way to fail.

Fail a drug test with cold urine
Synthetic urine is one of the best ways to pass a drug test. You don’t have to drink a nasty marijuana detox drink and as long as you hand over a warm sample it has a pretty good chance of working.

How to pass a drug test if you’ve smoked weed
First, purchase a home drug test kit from Amazon and test yourself. That way you’ll know beforehand whether or not you’ll pass. If you do fail, your next step is to stop consuming weed long enough for your body to process it out. How long does that typically take? Well, it usually takes about three to four weeks. Time will vary by person depending on the speed of their metabolism and how much they’ve consumed.

If you don’t have time to spare your best bet is to use a THC detox product. We always recommend Green Gone Detox. It’s an all-natural permanent THC cleanse unlike THC detox drinks which are typically “masking” agents—meaning they don’t physically pull THC metabolites out of your system permanently. Instead they decrease the concentration of metabolites found in your urine for a brief period through dilution.

Have you ever failed a marijuana drug test? What happened? What would you do differently? Please let us know in the comments section below so we can pass on the information.