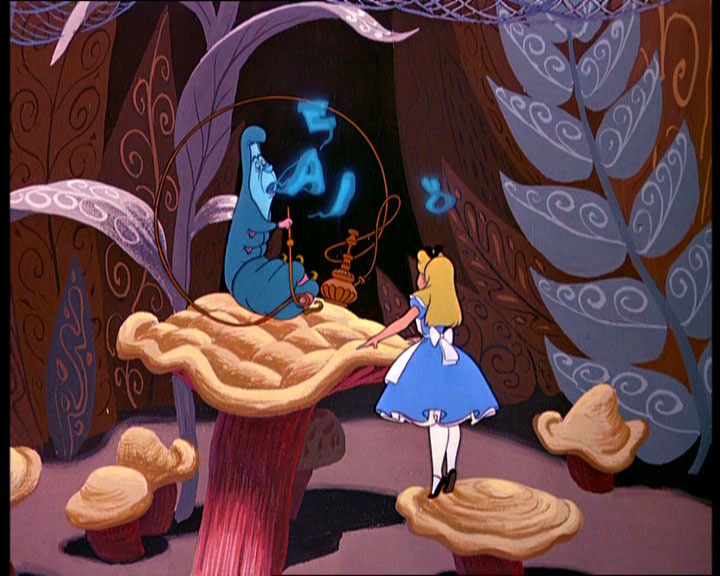 Much like a really hot chick tying a cherry stem into a knot in her mouth, blowing smoke rings is the bar trick de jour in stoner circles. Maybe it was the very stoney hukka-smokin’ caterpillar in Alice in Wonderland who inspired the smoke ring phenomenon? Anyhow, smoke rings are a popular form of recreation for stoners…and it’s the type of pastime…a tradition if you will, that is passed down from one generation to the next. Oh, and I’m sure that chinese-eyed caterpillar was a stoner, aren’t you?

Yep, much like the lost art of story telling prior to the printed word, which came right before the digital word, the technique of blowing perfect smoke rings was passed down from elders to the young up and coming stoner groms.

High quality smoke rings, those that are thick, circular, and hover for a long time are the stuff of legend and a great sign of a stoner’s status. Veteran stoners have the ability to blow such rings and therefore command a higher status. But, it’s the guy who’s got the marijuana that will always have the highest status.