Arizona could generate an additional $48 million in revenue by legalizing and taxing marijuana reveals a new report by Arizona’s Joint Legislative Budget Committee (no pun intended). Even people who don’t smoke weed will have a hard time saying no to legalization in 2016 and the impending extra state income it will deliver—especially when all that new found money will be paid by STONERS. HOWEVER, if the prospective new bill includes the right to grow marijuana then stoners’ll be able to save a ton of money by growing their own at home. Let’s make sure it does, eh?

Arizona’s Joint Legislative Budget Committee produced a report in September on the estimated impact of legal marijuana, but didn’t release the data publicly. However, lucky for us, the dudes at Phoenix New Times in got their hands on a copy of the report this morning and had this to say:

Prepared in response to a legalization bill proposed earlier this year by a group of Democrats, the JLBC report shows that Arizona could enjoy a large boost in revenue for schools, health care and other services simply by taxing people who already use marijuana.

By comparison, a Joint Legislative Budget Committee report last week on the impact of a proposed tax on e-cigarettes estimates an increase to state revenue by only $283,000 to $13.5 million. 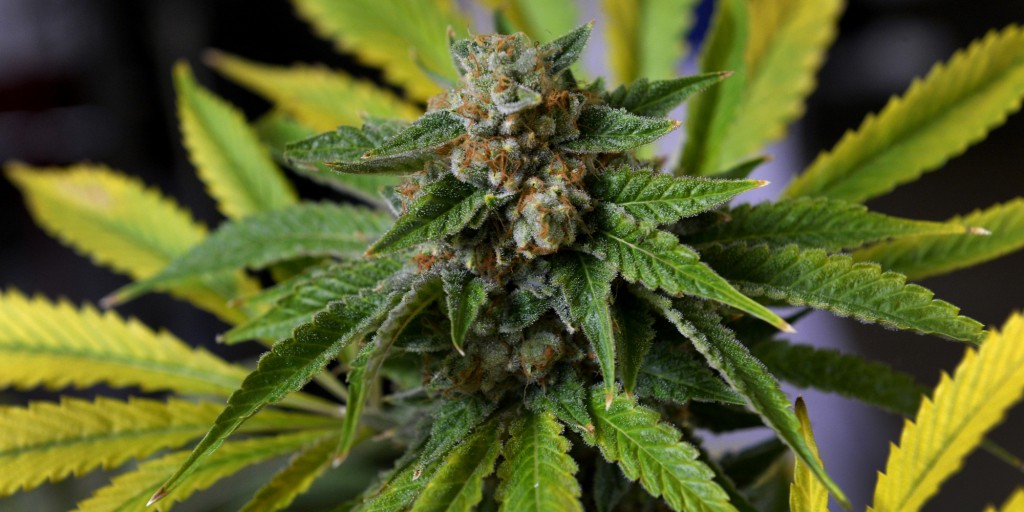 The Democrats’ bill would have made marijuana legal for adults 21 and older, and would have allowed the plant to be sold in retail shops with an added $50-per-ounce tax.

The bill died in committee back in April, but a similar measure could be revived when the legislature reconvenes in January. Whether or not lawmakers do anything, Arizona voters are likely to see a legalization initiative on the ballot in 2016. Coordinated by the Marijuana Policy Project, the initiative is still in the drafting stage but will almost certainly include a tax-collection scheme.

Arizona clearly stands to make a fortune on legal marijuana. However, the figures used by JLBC fiscal analyst Jeremy Gunderson to produce his two-page report still leave some questions about just how much money would actually be raised.

Gunderson looked at a 2011 survey of Arizonans on their drug use, adjusted for factors like population growth, and estimated that there are 543,400 marijuana users in the state.

Research from the Washington State Liquor Control Board showed that on days they use marijuana, “high usage consumers use about 1.6 grams of marijuana per day,” while medium- and low-usage consumers used .67 and .3 grams per day, respectively, the report states. With those numbers, the demand of Arizona cannabis users for an entire year is roughly 2.6 million ounces.

(The figure subtracts about 95,000 ounces sold yearly to medical users. Under the Democrats’ bill, the state’s medical-marijuana system would have remained intact, similar to the way Colorado now has a medical and recreational marijuana program.) 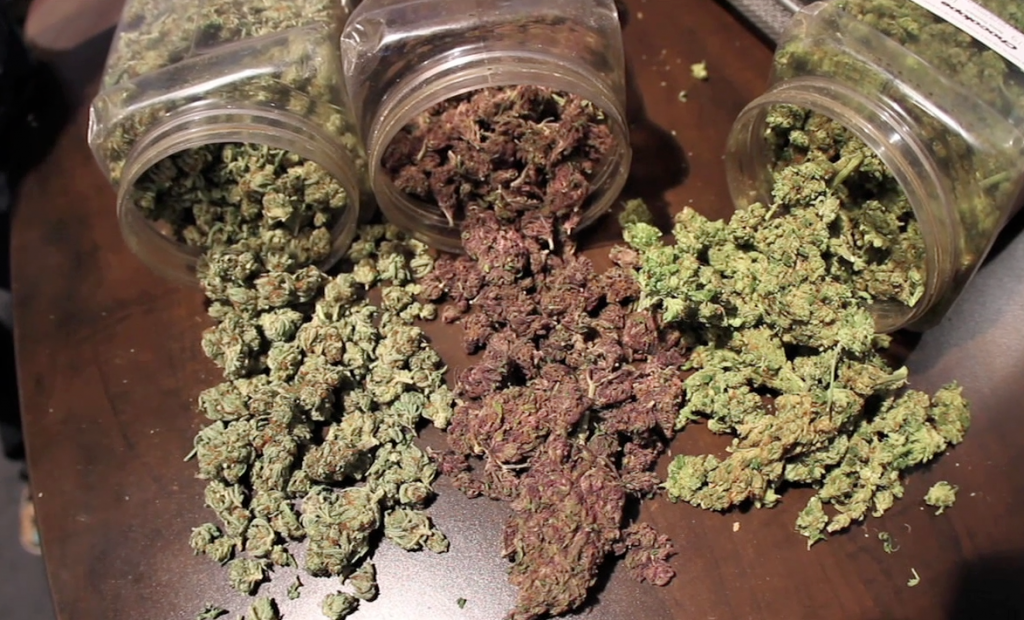 Demand from out-of-state residents might be 1 percent of residents’ demand, Gunderson notes, writing that Colorado has experienced tourist demand for legal marijuana of about 2-to-4-percent of local demand.

His report didn’t take into account the money that would be saved annually in Arizona by halting arrests, jailings and criminal prosecution of marijuana users. That figure could be significant, though — Phoenix police alone arrest about five people a day for possession of marijuana, with no other crimes alleged.

Legal marijuana would not wipe out the entire black market for marijuana, but Arizona legal markets could capture about one-third of the demand, according to estimates from the Oregon Legislative Revenue Office. Gunderson predicts about 950,000 ounces per year, each taxed $50, would have been sold in Arizona in 2016 if the Democrats’ bill had passed. That equals about $47.5 million in revenue. Licensing fees would add a few hundred thousand more to the total.

As of October, Colorado had taken in about $45 million so far this year from both medical and recreational sales of marijuana. Think extra state income like that will entice Arizona voters to say yes to legalization in 2016? Let us know in the comments below…