Lawmakers in Virginia are looking to decriminalize marijuana! Republican Delegate Harvey B. Morgan, a pharmacist, has 31 years in the House and is the second-most senior delegate. He says he thinks criminalizing pot has done nothing to curb its use and is introducing House Bill 1134 that would change simple possession from possible jail time to a civil fine of $500. The bill also looks to increase the amount of weed needed to be considered for the charge of possession with the intent to distribute and remove the mandatory two and five-year sentences for distribution.

But he hasn’t stopped there. Morgan (R-98th D) is also submitting House Bill 1136 which would expand Virginia’s medical marijuana laws to allow marijuana to be prescribed for more diseases. Currently it’s allowed for cancer and glaucoma. Morgan said because the Food and Drug Administration hasn’t approved medical marijuana, it’s tough to actually obtain it. The law would ensure patients and doctors couldn’t be prosecuted for using or recommending cannabis. 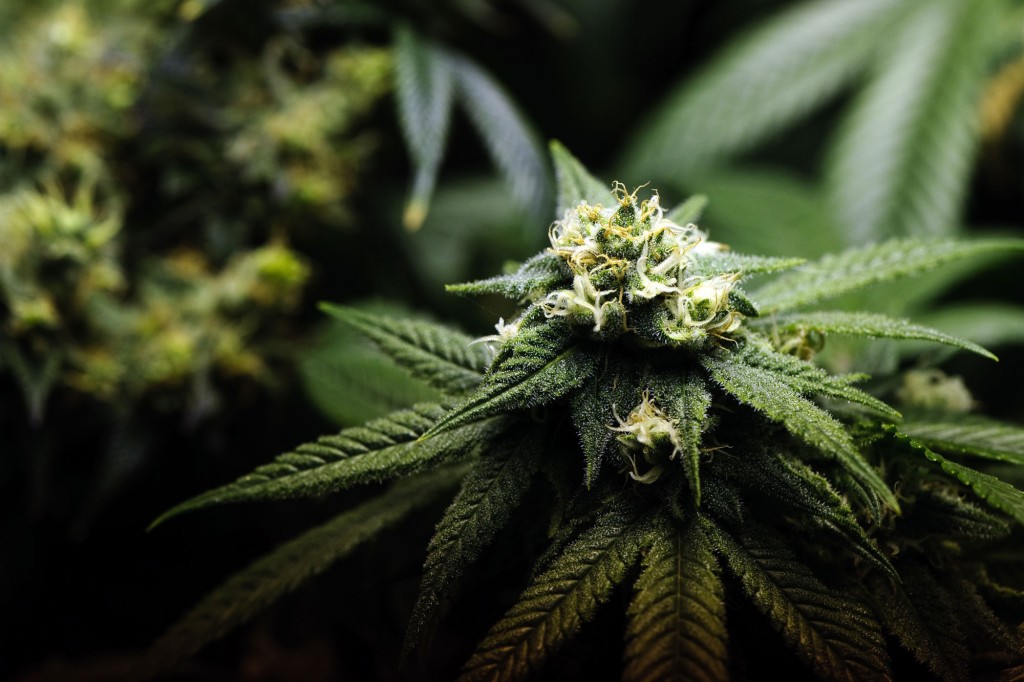 “Doctors, who are accustomed to weighing the risks and benefits of drugs, should be able to prescribe marijuana in instances in which research has shown it could be medically effective,” Morgan said in a recent press conference.

He also mentioned that a  possession conviction can and has destroyed many lives, even convictions that are decades old. And he listed jobs from which someone with a drug record is permanently barred in Virginia —teacher, pawnbroker, taxi driver, etc. He also said the state could save millions during the budget crisis by relieving the jails of those incarcerated for marijuana possession. Making marijuana possession a noncriminal offense, he said, could save the state $75 million a year. 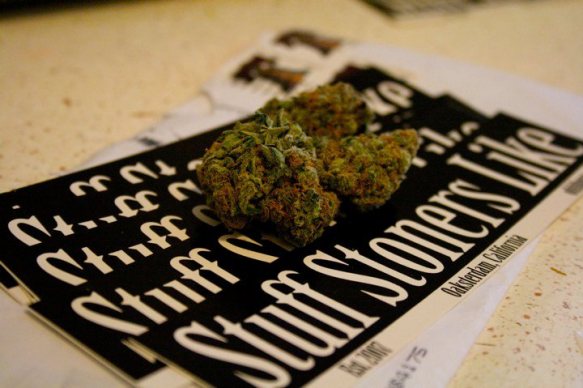