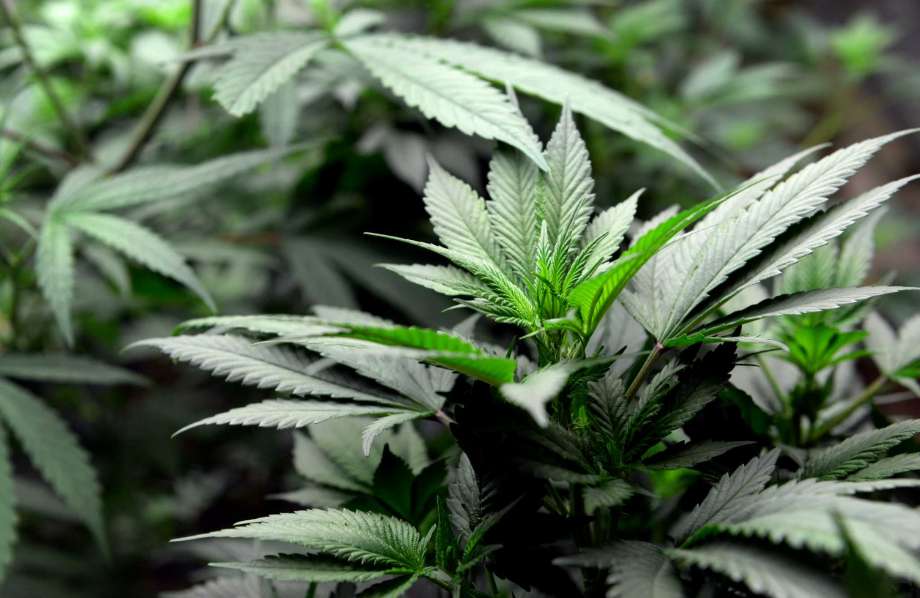 Tonight Californians voted to legalize marijuana by saying yes to Proposition 64—the Adult Use of Marijuana Act. This historic victory heralds a milestone for the marijuana movement at large. Weed is now legal in the sixth largest economy in the world.

“Today is a good day for the cannabis community and a good day for all Californians,” says Steve DeAngelo longtime activist, industry leader and co-founder of Harborside, the nation’s model cannabis dispensary. “A law that never should have been enacted is over, and a valuable plant that never should have been illegal will once again be freely available.”

“The voters’ validation that we were right all along feels great, but this dismantling of Prohibition makes the tragedies and suffering it has caused seem all the more absurd and senseless,” DeAngelo says. “Billions of wasted dollars, millions of unjustified arrests, hundreds of thousands of wrongful imprisonments, and decades of suffering are finally over—but they never should have happened in the first place.” After a decade of writing this blog and fighting to end prohibition—MARIJUANA LEGALIZATION IS HERE! We believed in legalization back in 2010 endorsing California’s last legalization effort and we continue to believe in legalization today. Today marks the beginning of creating a respectable cannabis industry in California. Sure Prop 64 isn’t perfect. But it sure the hell is better than pot prohibition. Congratulations California—we did it.

When does legalization take effect?
Adult use sales of marijuana would begin Jan. 1, 2018.

What are the restrictions for recreational marijuana in California?
In general, the proposals for recreational pot treats cannabis similar to alcohol. Consumption is limited to people 21 and older and forbidden in most public spaces.

How much marijuana can Adults in California poses?
Proposition 64 allows California residents 21 and older to legally possess up to an ounce of weed and grow six marijuana plants at home.

Where is recreational marijuana already legal?
With a yes vote in California recreational cannabis is now legal along the entire West Coast. That means weed is now legal in Alaska, Colorado, Oregon, Washington state and the District of Columbia and the Golden State. Hopefully this pressures federal authorities to ease longstanding rules that classify marijuana as a dangerously addictive drug with no medical benefits.

What do you think of California passing Proposition 64? Are you stoked or do you think it was a mistake? Please let us know in the comments section below…