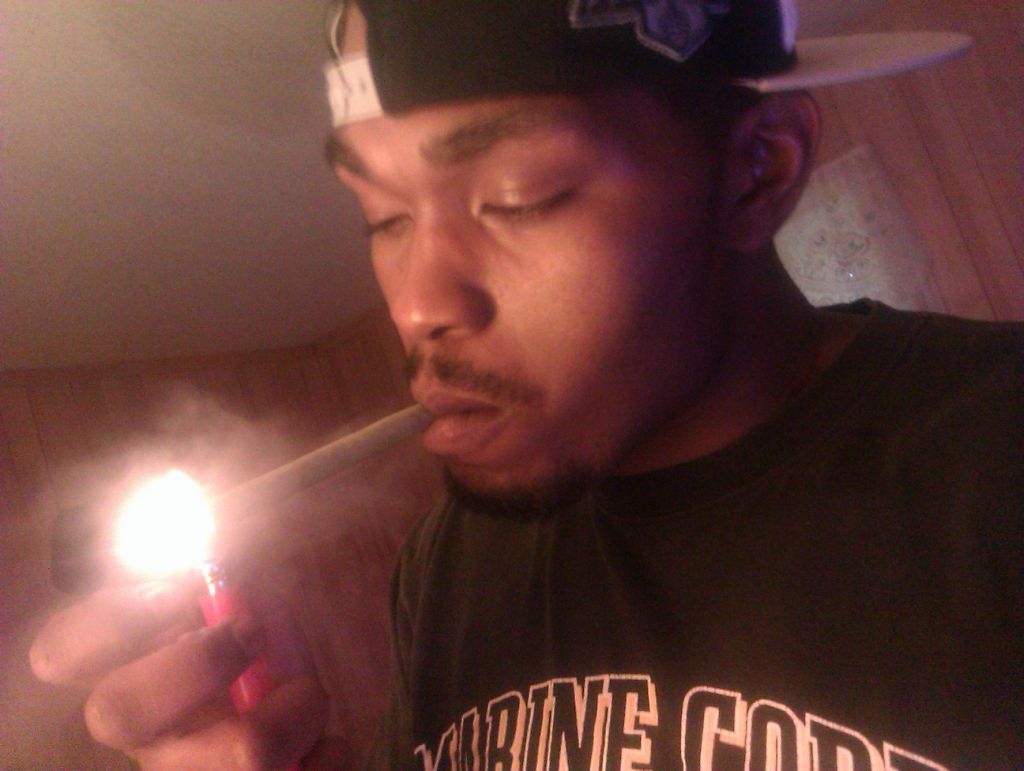 Congratulations Connecticut, as of today you guys now have the right to medical marijuana. Today, Governor Dannel Malloy officially made Connecticut the 17th medical marijuana state in the nation. And it’s about time! No actually, the Connecticut legislature passed this law, HB 5389, on May 4, and it’s taken all this time to get this shit enacted. The law will take effect on October 1.

“We are encouraged that state officials are standing up to federal intimidation and moving ahead with the passage of important public health laws,” said Steph Sherer, executive director of Americans for Safe Access, said. “We hope other states follow Connecticut’s lead in passing medical marijuana laws so that patients are not left unprotected and vulnerable to law enforcement actions.” 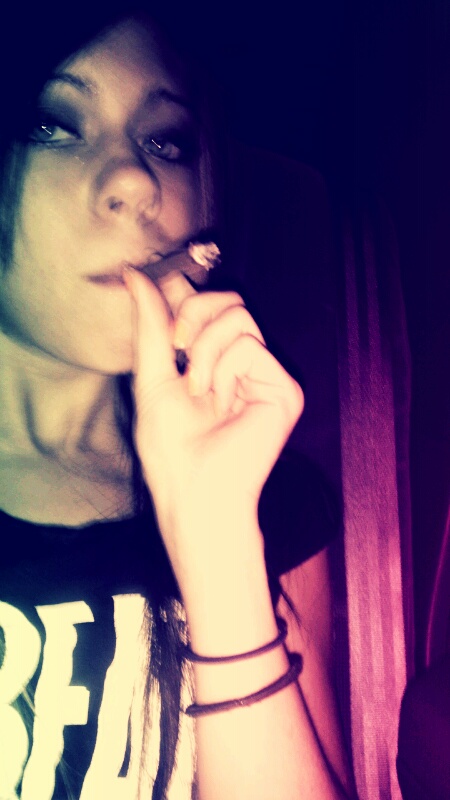 Unfortunately the new law doesn’t allow patients to grow their own weed. Similar restrictions are in place in Jersey and Delaware and that’s forced patients to rely on dispensaries. What happens when everyone relies on just a small group of people to sell ‘em their weed? Lotsa bullshit. Plus all dispensaries are nowadays are just sitting ducks laying in wait for angry federal agents to attack. That’s no bueno.

More bad news…there’s also some deep restrictions on who can qualify for medical weed too. No bueno again. Missing from the list of qualifying medical conditions? Why the most popular reason patients use medi-chronic; chronic pain, of course.

Fortunately, baked into the law is a provision that allows for reviews. So maybe someone’ll be able to convince someone they deserve to smoke a dried plant.

Oh and get this, Connecticut dodged a few bullets… amendments to the new law, like limiting medical weed to only terminally ill patients and eleven other bunk-ass ideas,  proposed by State Senator Toni Boucher (R (of course)-Bethel) were shot down, fortunately. Like we said Connecticut is now the 17th state that has legalized weed…for medical use…but the key word is…LEGALIZED. If you wonder who the other states are, you’re in luck because we’ve cut and pasted ‘em here: Alaska, Arizona, California, Colorado, Delaware, Hawaii, Maine, Maryland, Michigan, Montana, Nevada, New Jersey, Oregon, Rhode Island, Vermont, and Washington.

Okay, so Maryland doesn’t technically have an actual medical marijuana law. What they’ve got is this thing called a patient affirmative defense. That means you get busted and you’ve got a legal excuse. And you get the opportunity to present your medical paperwork, cross your fingers and hopefully the charges get dismissed.

So, it’s cool that there’s another medical marijuana state and all, but legalizing weed and restricting it to medical use means…it’s restricted. And that means not everyone who wants it…gets it. And those who got it that aren’t “supposed” to have it…get busted. And that’s no bueno.