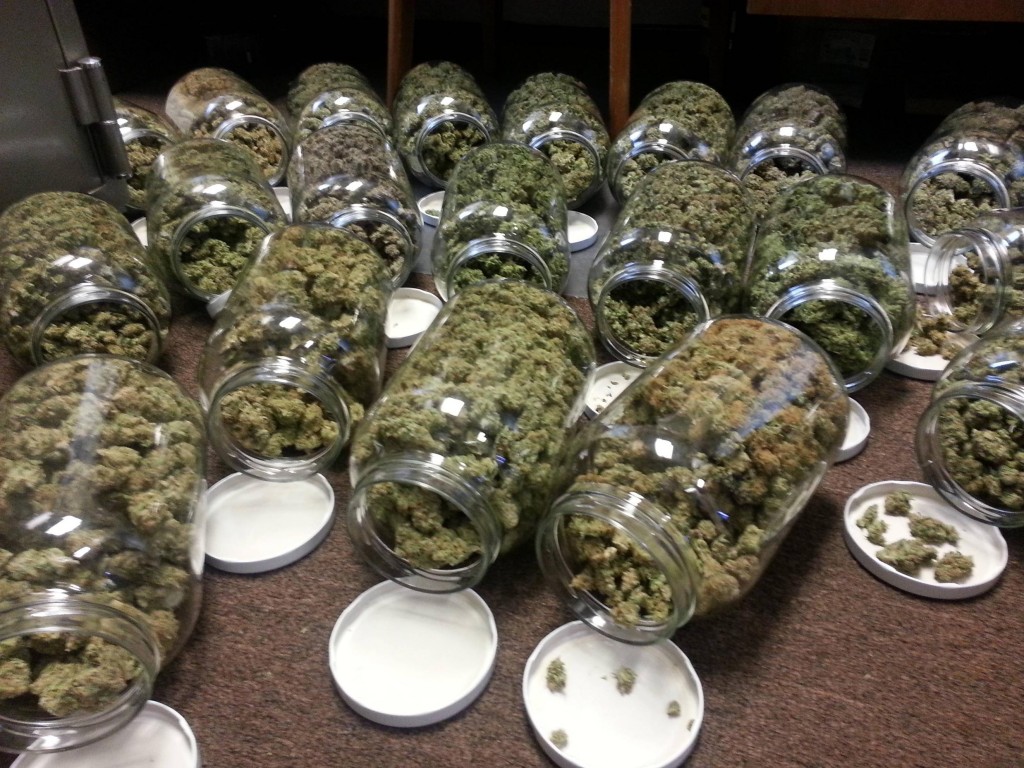 Will your weed eventually go bad? Believe it or not—that’s a question we get from time to time. And you know what? We really have no fuckin’ clue. Why? Because who the hell has unused weed lying around going bad? That’s just crazy, man. Not sure about you, dude, but when we get weed we make sure to smoke it ‘till it’s all gone as soon as possible.

We never let weed sit around long enough for us to determine the answer so that’s why we reached out to our resident weed-growing expert, Jay from Uptown Grow Lab. Jay knows a thing or two about marijuana. He and his buddy not only answer grow questions for us regularly they’ve written a killer coffee table book,The Kitchen presented by Uptowngrowlab

, documenting their success growing some of today’s most popular strains. So Jay, does weed go bad?

Jay: “The short answer is yes. Any living thing, plant or animal, once it has died or been harvested, will start to decompose. This does not mean your weed will go ‘bad’ just laying around, it’s chemical composition will alter over time possibly changing its flavor, taste  and effect, similar to some teas and cigar tobacco. If the cannabis has been stored with too much moisture still in its leaf and stem it can go moldy and become unsmokeable. If it is kept too dry for too long, it will become harsh and lose its potency more quickly.

The best way to store your cannabis long term is in airtight containers, either glass ‘Mason’ jars with rubber seals or in ‘FoodSaver’ type sealed plastic. If in the jar you can take the lid off and examine your weed easily—the food savers are for those who are wrapping up pounds. If you are concerned about moisture there are various places where you can get the Boveda Humidipaks

which passively regulate the humidity in your containers.”

Does weed go bad? Well it shouldn’t. Because if it does, you’re clearly doing something wrong—like not smoking it.

7 Responses to “Does Weed Go Bad Over Time?”