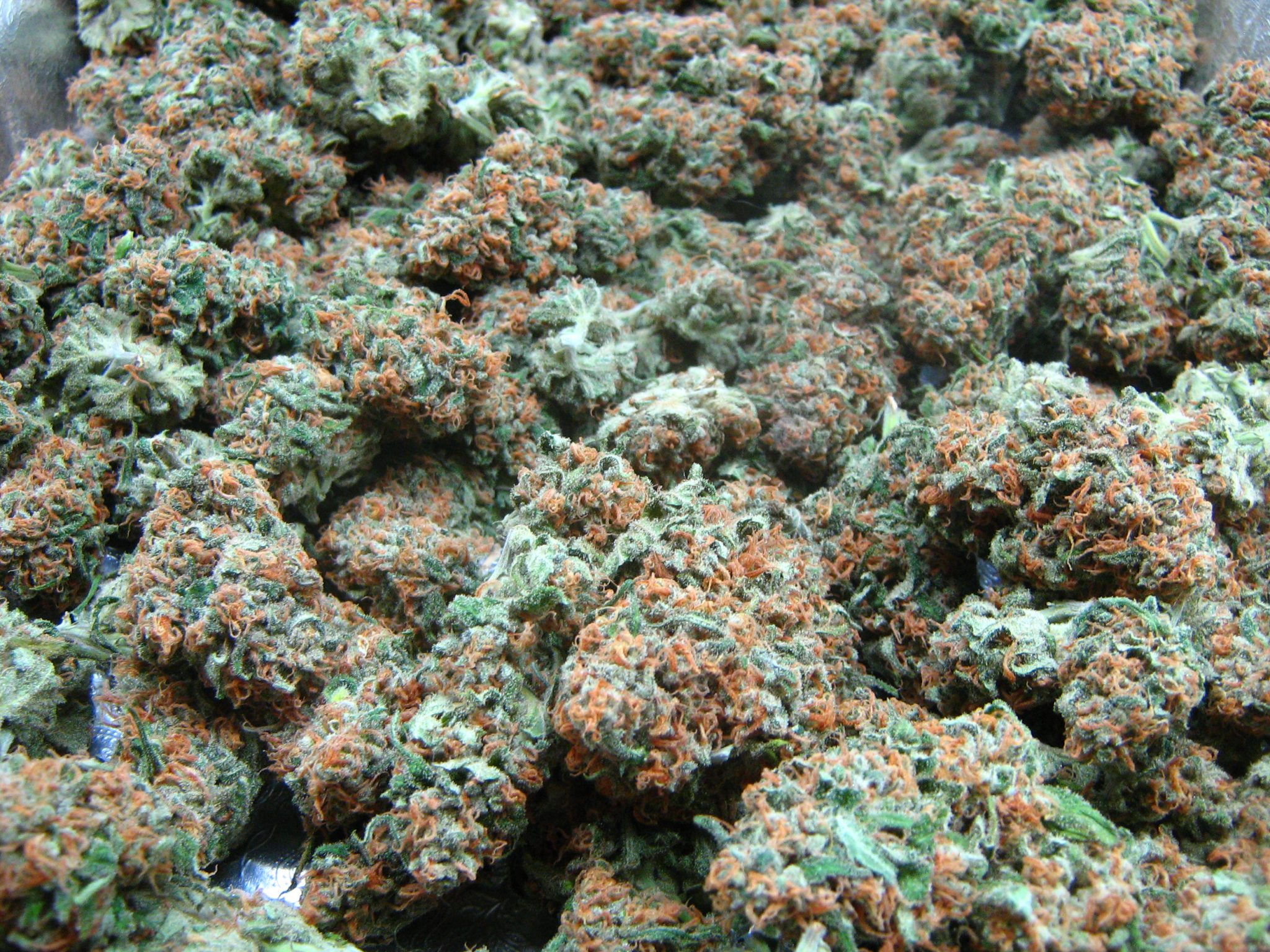 What’s better than finding free WEED just lying there in the street? Pro’lly nothing, man. And, that exactly what happened to a bunch of lucky-ass people in San Jose, last Wednesday. Yep, around one in the morning a white truck carrying a bunch of weed all weighed-out in tiny bags…crashed in front of a huge shopping mall, flipped on its side and launched those li’l baggies all across the intersection, just ripe for the taking. Sounds like the beginning of a great movie, right?

As you would imagine, a bunch of hella-stoked motorists and people walking by noticed the commotion and all this free weed lying everywhere and scooped most of it up as the driver of the truck ran off. If we didn’t hear about this shit from the San Jose Mercury we wouldn’t have fuckin’ believed it.

San Jose cops eventually made their way to the scene, found a few remaining bags of weed sill lying in the street, a loaded handgun in the crashed truck, but not a single suspect or witness in sight. Ha ha.

Apparently, the cops are still looking for the driver and the lucky-ass people who grabbed the free weed and still have no idea of what even caused the wreck.