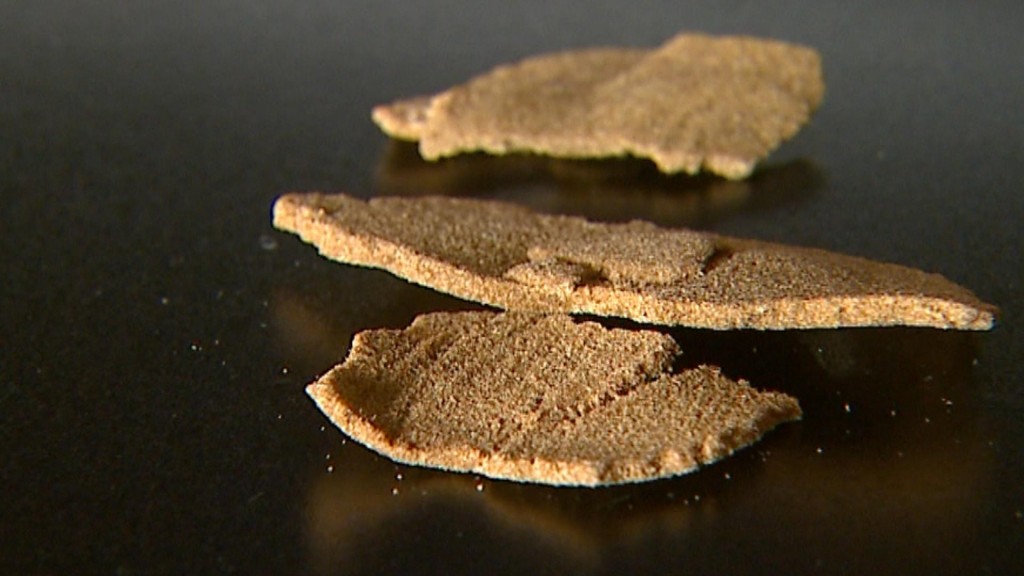 What’s better than weed? More weed, right? But when you really stop to think about it for a second is more weed really a good idea. What stoners are really after isn’t plant matter it’s those tiny little crystals covering buds—trichomes they’re called.

Did you know the Arabic word for grass is hashish? Makes sense. Except that the better the hash the less grass there is in it. What is hash? Hash is basically a collection of THC crystals extracted from the marijuana plant and pressed together to form a potent, convenient and portable product.

Hash has been around since 10,000 BC. That’s a long time. For hundreds of years it was spread all across the Indian sub-continent and used for medicinal and religious purposes. Hashish was even sold in government shops (along with opium) during the times of the British Raj and in independent India until the 1980s when pressure from the United States made it illegal. But with legalization times are a changin  and so are the methods to create hash. It seems like there are about as many ways to make hashish as there are strains of marijuana. But when you get down to basics there are only a couple ways to go about it; wet or dry. Dry sifting or sieving through screen by hand or in some sort of motorized tumbler is one fairly simple and effective process for making hash. After some tumbling the resulting powder is known as kief or keef. Now take the keef and compress it, maybe add a little heat, and you’ve got hashish. Pretty simple, right? You might have some keef lying around in your multi-chamber herb grinder. Place that shit between some plastic wrap, drop it in your shoe and at the end of the day, you’ll have some hash.

The less plant material in your keef, the better. Less leaf equals more THC and a product that’s more potent, transparent and pliable. When a high level of pure THC is present, hash will be almost transparent and unlike M&M’s will melt in your hands.

New techniques. Exciting new forms of hash.
New techniques have been developed to create some insanely pure extracts—nearly too many to name, man. “There’s water extraction methods, co2 methods, subcritical extractions, closed loop, open blasting for making BHO,” says Addison Demoura the co-founder and COO of Steep Hill Halent Laboratory, the first and foremost authority on testing cannabis products, located here in Oakland, California. “There’s alcohol extractions, propane, butane, hexane and the list goes on.” The solvent is then evaporated, or purged leaving behind the desirable resins, particularly the precious terpenes that deliver all the important scents and flavors that every stoner is seeking nowadays.

However unlike smoking pot using an explosive solvent to make hash is dangerous. Some states don’t allow it at all. And there’s still controversy about whether or not the resulting extracts, things like shatter, crumble, sugar, snap and pull and wax—forms of hash defined by their texture—contain solvents. When we met with Demoura he told us that testing these products revealed that they were completely free of the solvents used to create them. Demoura says his lab can do trace residual solvent screening on any kind of concentrate. This allows Steep Hill to ensure there’s no remaining chemicals like pesticides, residual solvents or other harmful contaminants in concentrates before they go to market. 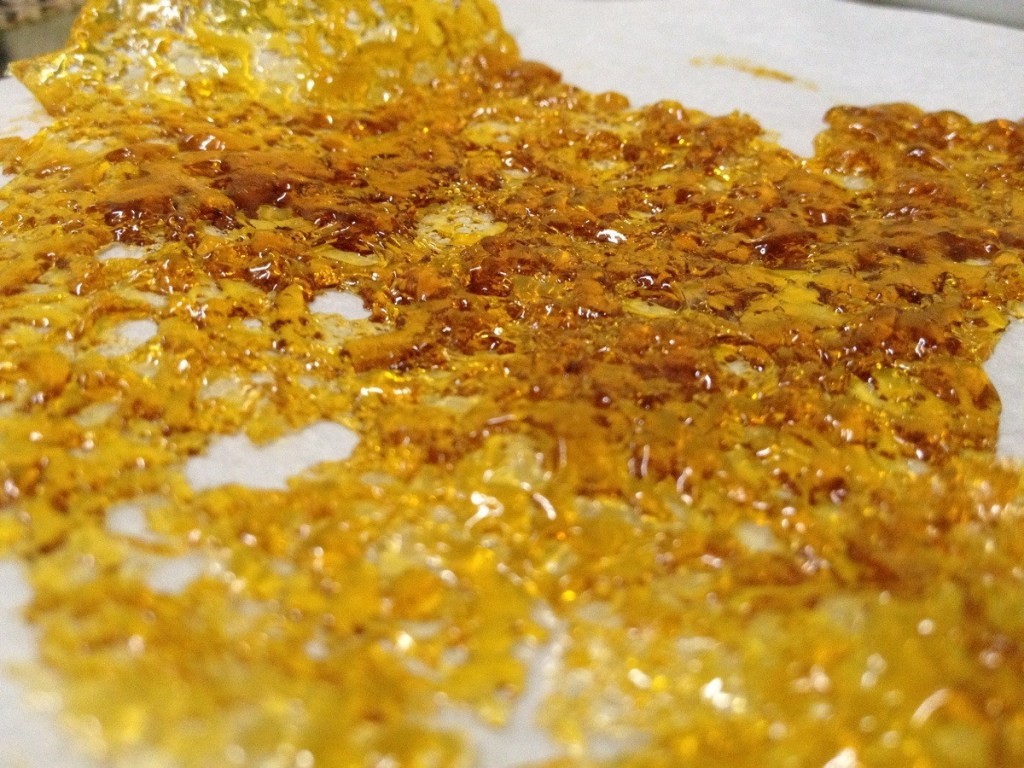 However we’ve also checked with our resident extract artist Dabby about the safety of the new forms of hash. She said some new techniques that use low heat and vacuum purging for a long time still retain the hydrocarbons that were used for extraction. “Many delicious terpenes have the similar boiling points as those hydrocarbons. You can’t get rid of one without losing the other,” she said.

One way to get around using chemicals and still make some pretty high grade hash is the rosin technique. The rosin technique incorporates the use of wax paper and a hair straightener to apply heat and pressure to create a form of hash called rosin—who some say is the future of hash. Another safe hash-making method uses water to separate trichomes from plant material leading to some really high quality hashish if done correctly. Of course the quality of the final product depends on the quality of the starting product. Here our buds from the Uptown GrowLab talk a bit about how to make bubble hash. They say to use bubble bags and a bubble hash machine to transform your stash into some fine bubble hash.

So why’s hash stuff stoners like? Dude, it’s everything we love about weed…just concentrated.

What’s your favorite for of hash? Let us know in the comments below….