How many grams in an ounce?

How many grams in an ounce of weed? Don’t laugh, dude. Sure you think this is a rookie question. But Stuff Stoners Like is made by stoners for stoners. We take this stuff seriously. We’re posting this whole “how many grams in an ounce” post as a public service announcement—because we don’t want you to get ripped off, man. And because we don’t want to force you to read this entire diatribe from top to bottom just to answer a simple question we’ll just tell you up front that there are 28 grams of weed to an ounce. But if you want to find out how much weed you’re missing out on each time you buy an ounce of marijuana you should continue reading.

If we asked you right now how many grams are in an ounce of weed what would you say? We bet that you’d probably say there are 28 grams of weed to an ounce, right? Wrong! You see most weed dealers or as they’re called in the industry—budtenders—will sell you an ounce of weed weighed out to exactly 28 grams. Not a speck more. Grams to ounces or ounces to grams 28 grams to the ounce is commonplace. But it’s wrong. An ounce actually weighs 28.349523125 grams. And it doesn’t matter if you’re weighing weed, water melons or weather vanes when it comes down to it—an ounce of weed isn’t 28 grams. It’s more. In fact it’s .349 grams more. Check out or post, how many grams in an eighth, if you need us to break shit down even more. Anyhow check out our weights breakdown if you need more help on marijuana weights, dude. Because let’s face it most Americans might need a little help because we’re talking about the metric system here. This topic was covered in school only briefly. Why? Who knows. But it seems that the only time we’re thinking about the metric system is when we’re talking about weed. Anyhow this metric system stuff is easy.

Grams to Ounces It All Adds Up

Here’s another thing, man. When it comes to oz to grams or grams to ounces or exactly how many grams in an ounce of weed think about this—you’ve probably been getting shorted .349523125 grams every single time you’ve bought an eighth of weed. Imagine how much weed you’d have if you were to add up all those missing .349523125 grams of weed from all those eighths you’ve bought since you started smoking weed. Now tell us .349523125 grams of weed ain’t a lot of weed. That shit adds up quick. How much weed have you been shorted your entire lifetime? If you had a nickel every single time you were shorted a few fractions of a gram when buying weed you’d probably have some cash to buy more weed. 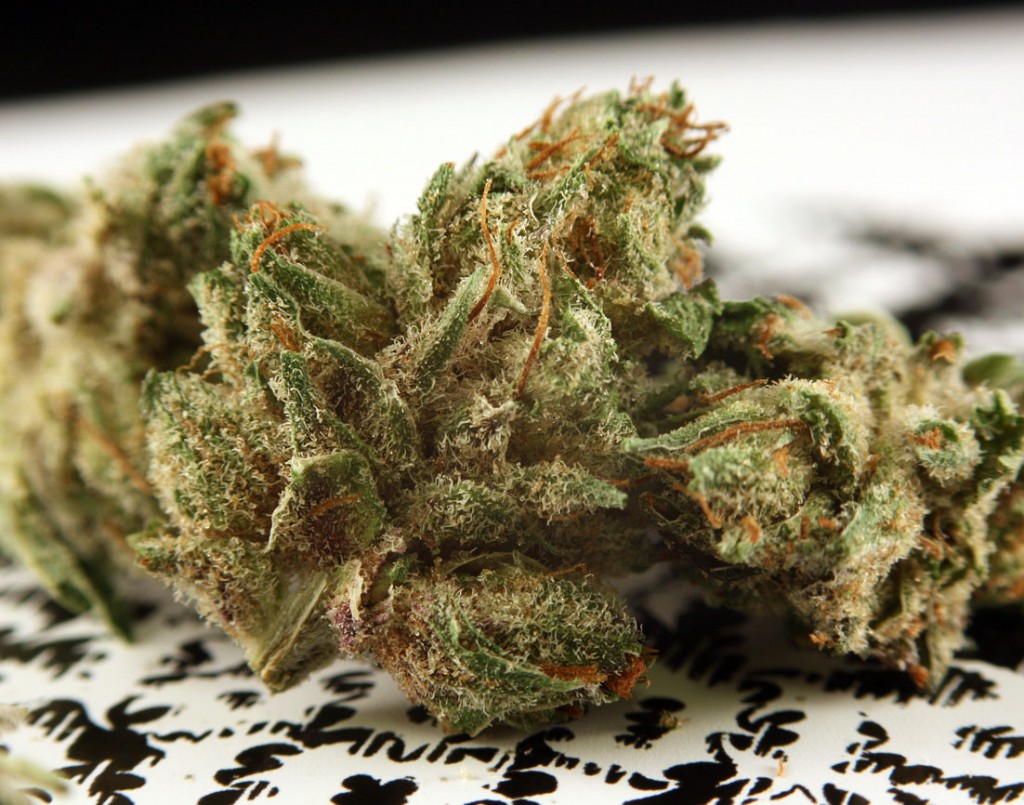 Let’s move on from how many grams in an ounce of weed and get to the important stuff. How much does an ounce of weed cost? Well that depends on a number of factors. Location, availability, selection—lots of other stuff too probably. But it basically if you really want to answer the question, how much is a zip of weed, it comes down to supply and demand, dude. Sorry to sound like your high school teacher, dude. But the law of supply and demand even extends into buying weed.

It’s true. Prices for an ounce of weed are dropping in Colorado. Why? Because marijuana’s legal there, and there’s a ton of supply to fill the demand in the weed market. According to an analysis by Convergex the average price of an 1/8th ounce of recreational Colorado weed has dropped from $50-$70 to $30-$45 since last year—ounces sell for between $250 and $300 on average compared to $300-$400.

How Many Joints In an Ounce Of Weed?

Anyhow, have you ever been shorted when you bought and an ounce of weed? And what did you pay for it? Let us know in the comments section below. Danks, man. Puff…puff…pass.

35 Responses to “How Many Grams In An Ounce of Weed?”