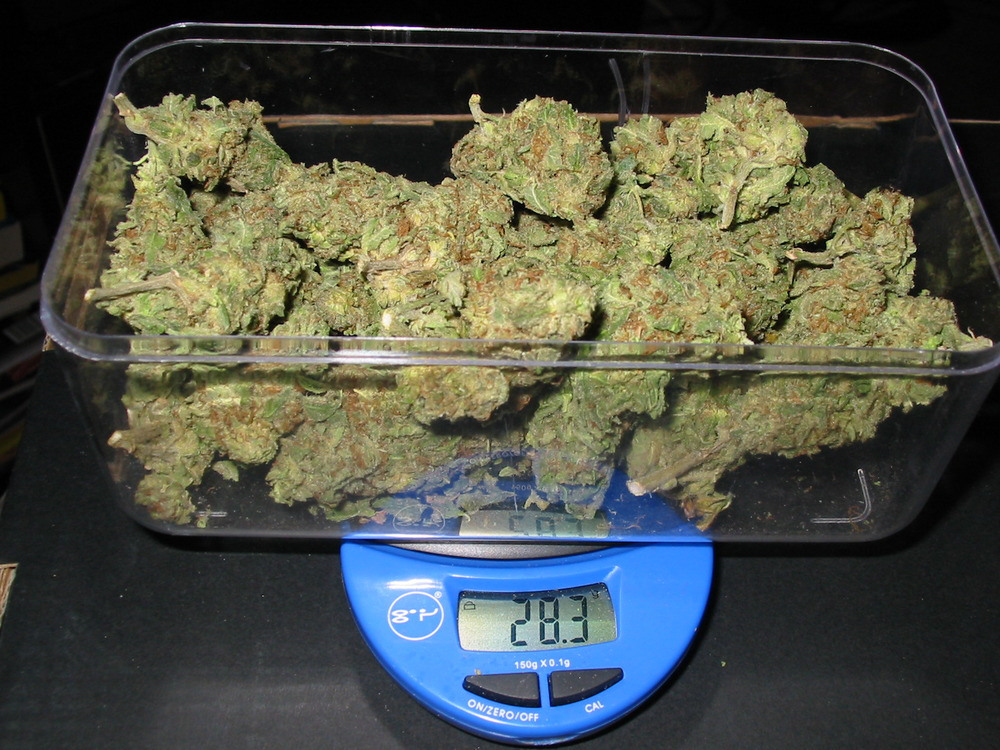 States where recreational marijuana use is legal are also the states where marijuana is least expensive, reveals PriceOfWeed.com, a site where users can anonymously submit the cost of weed in their area purchased either from the black market or legally through a dispensary. Even among states where pot is still illegal for all uses, reports Forbes, the price of an ounce ranges so widely from that someone who smokes an ounce a month can move from Pittsburgh to Portland, Oregon and save enough money for a year’s worth of premium cable to enhance the experience.

Zip of weed weighs what?

If we asked you right now how many grams are in a zip of weed aka 1 ounce of weed you’d probably say 28 grams, right? Wrong. An ounce actually weighs 28.349523125 grams. And it doesn’t matter if you’re weighing weed, water melons or weather vanes when it comes down to it—an ounce of weed isn’t 28 grams. It’s more. In fact it’s .349 grams more. That means you’ve probably been getting shorted .349523125 grams every single time you’ve bought an eighth of weed. In case you’re wondering how many grams in an eighth of weed? There are 3.5 grams. And just so you know, you can roll about 40 joints with 1 ounce of weed.

How much is an ounce in legal states?

In four states where pot has been legalized or decriminalized–Washington, Oregon, Colorado and Alaska–the price of an ounce has fallen below $300, compared with the nationwide average of $324, according to PriceOfWeed.com. Despite a strong marijuana culture, Colorado is surprisingly not the state with the lowest marijuana prices. How much is a ounce of weed there? On average it costs $243 for an oz of weed in Colorado.

How much is an ounce in CA?

how much does weed cost here in California? Well weed prices look to be on average about $242 for an ounce of weed in the Bay Area.  That’s just a tad bit cheaper than Colorado. Not bad for the state that pioneered medical marijuana and plowed the way for dispensaries, but has yet to legalize the stuff. How much does a gram of weed cost here in Nor Cal? A gram of weed will run you about ten to twenty bucks depending on where you get it and the quality of the herb. How much does a quarter of weed cost? How much is an eighth of weed? Just do that math, man. A quarter ounce of weed is equal to about 7 grams and an eighth of weed weighs 3.5 grams.

Highest cost of an ounce of weed?

The very un-weed-friendly states have the highest prices of weed, of course. They’ll charge you upwards of $350, $355, $365. But the state with the highest costs for an ounce of weed in the entire nation is North Dakota. How much is an ounce of weed there? A whopping $387 an ounce. Damn. At those prices a joint will run you about ten bucks.

How much is an ounce of weed in your area? Let us know about your experience with weed prices near you or the current ounce of weed price in your location in the comments section below…

35 Responses to “How Much Is an Ounce of Weed?”