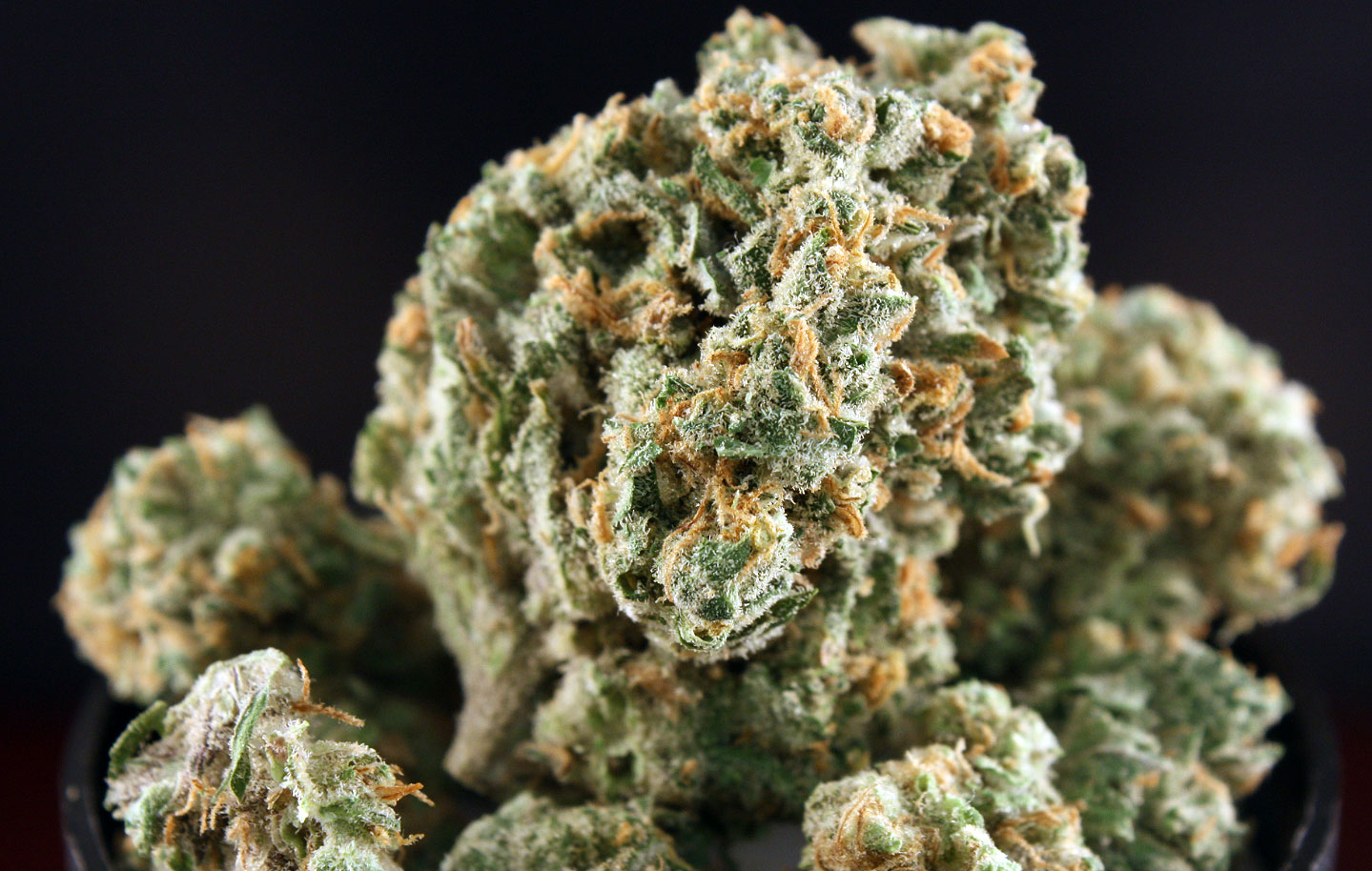 Genetics: What’s most likely a random phenotype of the AK-47 strain, ends up getting a cool name and some legend associated with it once it’s more stabilized. They say this is weed is fit for a king and that it’s rare. Not sure about how rare it is, but from the looks, it’s definitely some fire. According to the Interwebs King Tut seeds were created by Pyramid Seeds.
Appearance and Feels: The first thing I noticed was how dusty looking these AK-47 derived buds are. The buds are exceptionally dry. Like two turns in the grinder turns it to dust.

They are dense enough to where a bowl burns nicely, but it’s definitely some desert valley dry weed. This is probably why there isn’t much of a taste or smell. The buds do have a nice hand trimmed look to them, so that’s always nice. But again, super dry.

Smell: I’m a little disappointed there isn’t much smell to it, being the terpene fan that I am. That’s ok though, not every strain has the terpene profile we like. I usually expect to find less of a smell the older the harvest date is.

But this isn’t that old. It’s been less than a month since the harvest date. So I don’t really know. Perhaps it’s’ the packaging, perhaps it’s how it was dried.

Flavor: Not much for flavor, so if that’s what your smoking for, you might want to find something else. For those of you who don’t really care what your weed tastes like, as long as it gets you high, this might be something more fitting. It just tastes like weed. The bag says the King Tut has a skunky sour smell, much like AK-47.
High: The high is decent for sure. But once you get to a certain point in smoking, as I’m sure I’ve said this before, you just sort of stop getting high. You get a nice head change going that brightens your mood and your day, and that’s about it. I’m one of those people, so I’m definitely more in it for the flavor that compliments a nice buzz, rather than just a buzz. But again, that’s just me.

Overall: Definitely not bad weed, and stuff most stoners would probably love to smoke. For me, there’s much better out there. This says 22% THC, so if you are new to smoking, take it easy with the King Tut. Just because it might not smell like it, doesn’t mean the THC content won’t pack a punch. I’m good with giving the King Tut a 6 out of 10 on my made up scale of how good weed is. I’m more of a taste and smell stoner, so if the weed doesn’t taste or smell legit, I’m not that into it.