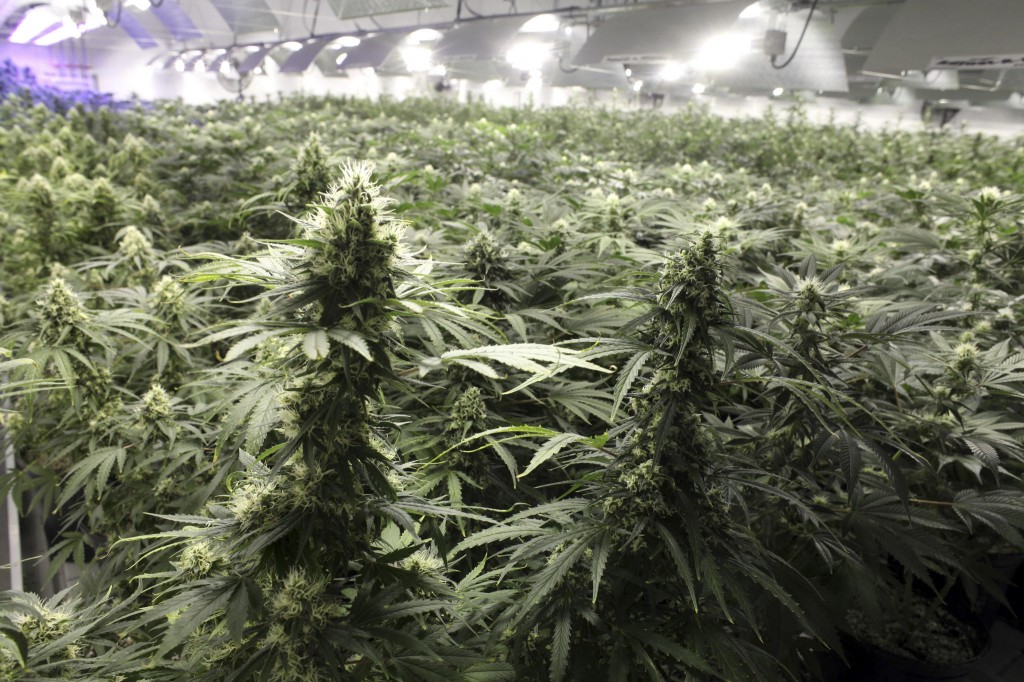 Organizations looking to grow marijuana, only indoor-growing will be permitted, must pay $10,000 to apply, and $200,000 if they are selected for the two-year license. Businesses looking to dispense marijuana will need to show a detailed operating plan and prove they follow good agricultural practices. They’ll also need to track the weed from seed to sale, similar to how it’s done in the state of Washington. And both doctor and patient need to register with the state.

New York hasn’t stated how many organizations it projected will apply, reports Crane’s business who also reported, “Based on our stakeholder engagement process, we don’t expect there to be any lack of interest,” said Courtney Burke, the state’s deputy secretary for health and mental hygiene. 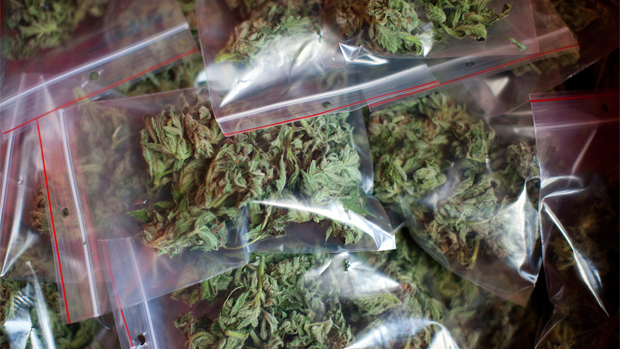 The specific strains of marijuana and forms of medical pot permitted—such as pills or oils—will be determined at a later date by the commissioner of health. But whole-leaf or marijuana flower will not be allowed, said Terence O’Leary, deputy secretary for public safety. Edibles will probably not be permitted as well, however that’s yet to be determined. “There are real concerns about the dosing consistency of edibles,” O’Leary said.

The state has yet to lay out the geographic distribution of dispensaries, which must be at least 1,000 feet from schools or houses of worship, or on a different block and they’ve not made any indication about costs. However, the proposed regulations will be published in the Dec. 31 New York State Register. The public then has 45 days to comment on the proposed regulations and then the licensing process will begin once the rules are formally adopted.

What do you think of New York’s proposed medical marijuana program? Let us know in the comments below…