Oregon to vote on recreational marijuana this coming November. That’s right—Oregon’s Initiative Petition 53, which looks to allow adults 21 and older to buy and possess recreational marijuana, will be on the upcoming ballot reports the AP. Adults would be able to have up to eight ounces of weed at home and carry one ounce in public. And the Oregon Liquor Control Commission would be the agency charged with regulating and monitoring the new industry—similar to the model in Washington State.

Unlike Colorado and Washington, Oregon voters rejected a legalization measure two years ago. The Associated Press surmises that the loss was because little money was spent promoting it. They also claim that by contrast, New Approach Oregon, the group behind the initiative, has received contributions from some of the same donors who backed successful marijuana initiatives in Washington and Colorado. Apparently the group gathered and submitted roughly 88,500 valid signatures—about 1,400 more than required.

According to the Huff Post it appears likely that the Oregon’s measure 53 will pass! A recent poll showed that 57 percent of the state’s likely 2014 voters support recreational marijuana legalization. Oregon has already decriminalized cannabis and legalized it for medical use, and Gov. John Kitzhaber (D) has signaled his support for recreational marijuana legalization, should a bill make it to his desk. 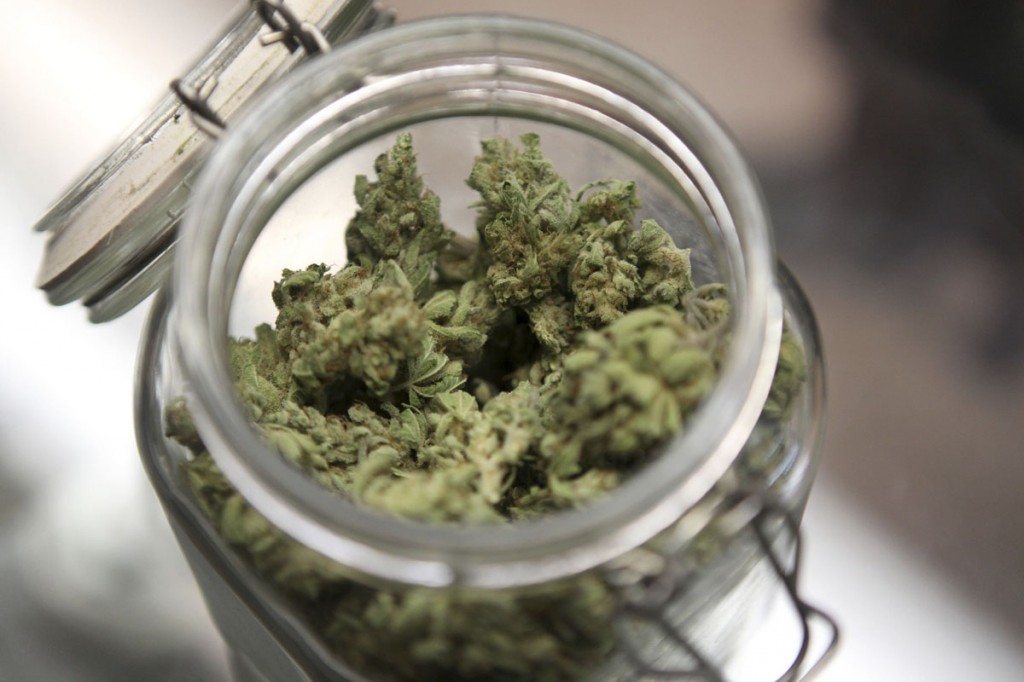 “We will ensure that all voters are aware that this is a completely different measure than the measure in 2012,” said Anthony Johnson, director of New Approach Oregon, the group who originated the petition. “This measure is much more regulated and restrictive, and we’ve taken the best from Colorado and Washington and believe that Oregonians are ready to pass a well-regulated measure such as this one.”

Oregon is not the only state that will consider legalizing recreational marijuana in November. Alaska residents will also vote on regulating marijuana for adults this fall.

“With legalization initiatives qualified in two states — with another in D.C. likely to be certified soon — plus several recent wins on the floor of the Republican-controlled U.S. House, 2014 is shaping up to be the biggest year for marijuana reform yet,” Tom Angell, chairman of the advocacy group Marijuana Majority, told HuffPost. “If we win these legalization initiatives, it’s not only likely that more states will follow suit in 2016, but that presidential candidates on both sides of the aisle are going to see the value in being perceived as pro-reform.”

“There’s no question it’s something the contenders will get asked about in debates,” Angell continued. “The more wins our side puts on the board, the more likely it is the candidates will feel like they need to court voters who support legalization.”

We’ll keep you posted on the results. Do you think Oregon will finally legalize it this time?