Scoring a job that doesn’t require a pre-employment marijuana test can sometimes be even harder than scoring weed, man. Fortunately for job seeking stoners in Washington D.C. arbitrary pre-employment drug testing for marijuana, much like marijuana prohibition, is about to be a thing of the past dude. That’s because the D.C. Council banned that shit this week, yo! From the DCist:

The bill, the “Prohibition of Pre-Employment Marijuana Testing Emergency Act of 2014” was introduced by Councilmember Vincent Orange (D-At Large) in March of this year, and explicitly states that an employer cannot test a potential employee for marijuana use until after an offer for employment has been made. After an employee has been hired, however, they “must still adhere to the workplace policies set forth by their employer.”

“The citizens of the District voted for Initiative 71, to legalize marijuana, and this bill will protect citizens who legally smoke marijuana but are then subsequently penalized for it through loss of employment opportunities,” Orange said in a statement. “The bill aims to prevent the loss of a job opportunity for job seekers who have used marijuana prior to receiving a job offer but it does not remove an employer’s right to prohibit the use of drugs at work or at any time during employment.” 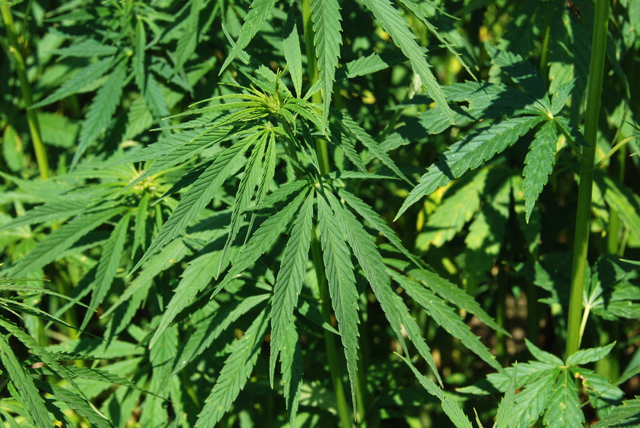 Keep in mind, though, that employers can still fire a stoner for failing a drug test, but only after a job’s been offered. That means its on the employer to drug test and fire an employee they’ve already chosen to hire. Why waste the time right? Right. So this is a good thing, dude.

Tons of stoners are great employees, man. Stoners shouldn’t have to face discrimination just because they chose weede over alcohol or tobacco—two far more dangerous substances that usually don’t deny anyone a job.

Have you ever had to piss in a cup to get a job? How’d that make ya feel? Let us know in the comments below…