Smoking cessation is one of the things that can’t be easy. Even non-smokers know this. Everyone has a friend who tried or is trying to quit. Traditional ways of breaking the habit are going cold turkey, incrementally cutting off the number of cigarettes you use daily, and using nicotine replacement therapy products like patches or gums. If you’re reading this article, I can suppose that you’ve already tried these methods and found them ineffective for you.

Today, vaping is becoming a popular tool for quitting tobacco. Smokers replace insidious cigarettes with the latest intelligent vaporizers. In fact, vaping marijuana has the potential to help people leave their harmful habit.

But marijuana is still considered to be an illegal substance at the federal level. There’s a strong belief that cannabis is as safe as alcohol, and even safer than tobacco products and that it should be legal like these substances. 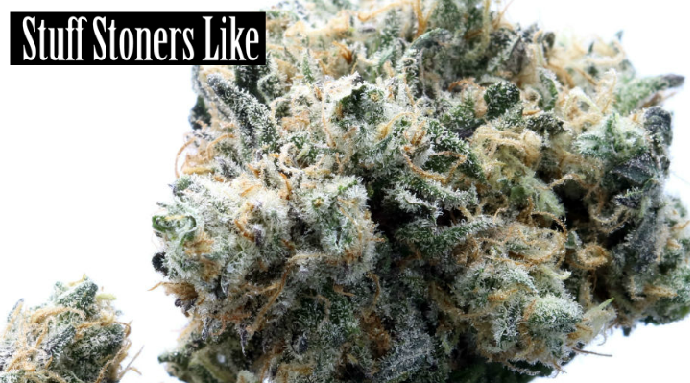 Can Marijuana Help You Quit Smoking?

Smokers can wean themselves of smoking cigarettes by rolling a joint or consuming cannabis using the best herbal vaporizer (more info here). These are not empty words, but a scientifically proven fact.

Research conducted at University College London, UK, examined whether cannabidiol (CBD), which is the second most common active ingredient in marijuana, could affect cigarette consumption.

24 smokers willing to quit received either an inhaler of CBD or a placebo to use during a week whenever they want to light up a cigarette. As a result, participants treated with placebo reached no differences in the number of cigarettes smoked. In contrast, CBD treatment reduced the number of smoked cigarettes by as much as 40%.

Researches have come to the next conclusions:

How Does Cannabis Help Smokers Cope with Their Addiction?

You already know that weed can make you free from cigarettes. But what is its direct intervention with it?

When a person stops using tobacco, nicotine withdrawal symptoms quickly manifest themselves. They include:

As it has been already mentioned, marijuana is used to treat various health problems, including the signs of withdrawal. It can help to:

Perhaps, the most severe withdrawal symptoms are intense cravings for nicotine. Celia Morgan, Ph.D., who is a co-author of the above-described study, says that CBD seems to weaken “the salience of cues”.

Smokers usually have parts of the routine or emotional states associated with smoking. A marijuana vape pen can be helpful when it comes to coping with the triggering situations: 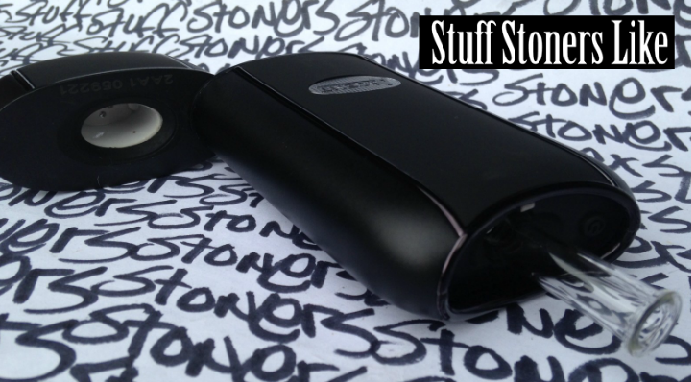 Why Is It Better to Vape Cannabis than to Smoke It?

The advantages of using a marijuana vaporizer over the traditional smoking methods are as follows:

Vaping doesn’t involve combustion. It heats canna oil, herb/flowers, shatters, or wax extract. Thus, no smoke and toxic chemicals are produced. A user inhales a clean vapor that is rich in active ingredients. According to Public Health England, a prestigious group of highly-qualified scientists, researchers, and public health professionals, vaping is 95% less harmful than smoking.

Obviously, vaping weed is a better option than smoking. Little secret, buying a herb or canna extracts for vapes is much easier than medical marijuana.

About the author:
Margaret Wilson, a blogger who writes about the healthy way of life (healthy food, sports, motivation etc.)
Now she studies vaping as an alternative for people who are struggling with smoking.

One Response to “Quit Smoking Cigarettes And Start Vaping Weed”