Sacramento, CA – The Yes on Proposition 64 campaign announced today the San Francisco Chronicle has endorsed Proposition 64, the Adult Use of Marijuana Act.  The Chronicle joins the East Bay Times (formerly the Contra Costa Times and Oakland Tribune) in endorsing the measure after having opposed Proposition 19 in 2010.

Writing that “any serious discussion of marijuana legalization must begin with the acknowledgment of reality: Prohibition is not working,” the San Francisco Chronicle urged Californians to vote in favor of Proposition 64 which creates a safe and legal system of non-medical marijuana in California.

The endorsement reads as follows:
Six years ago, California voters wisely rejected Proposition 19, crafted by determined marijuana advocates with far too little regard for the need to regulate and constrain its proliferation. Some of its elements were simply nonsensical: such as a nondiscrimination clause that would have prevented employers from banning pot smoking during breaks, laws that would have established a right to grow 5-by-5 plots that could not be usurped by local ordinances and a provision that allowed passengers to smoke in a moving vehicle. It included no state taxation. Its defeat gave those who recognize that Prohibition is a failure — but want a more rational and responsible approach to legalization — a chance to study the issue, assess the experience of other states and come up with an initiative that controls, not promotes, cultivation and sale of the drug.

They have achieved that balance in Proposition 64. Any serious discussion of marijuana legalization must begin with the acknowledgment of reality: Prohibition is not working. The drug is popular and readily available for recreational use, either through medical marijuana dispensaries, where 18-year-olds can purchase cannabis with a doctor’s recommendation, often after a nudge-and-a-wink; or a black market that continues to thrive. As with the era of alcohol Prohibition until its repeal in 1933, criminal enterprises have exploited the outlawing of a popular product. In the case of cannabis, Prohibition also has wreaked significant environmental damage from clandestine operations that divert water from streams, use chemicals and otherwise tamper with the ecosystem away from regulators’ scrutiny.

Prop. 64 was drafted to reflect the recommendations of a blue-ribbon commission put together by Lt. Gov. Gavin Newsom in October 2013. That 24-member panel included specialists in law enforcement, tax law, medicine and federal drug policy. The panel included members with deep apprehensions about expanding marijuana use, especially among minors. One of Newsom’s mantras is that the commission was determined to construct enough controls to keep legalization of cannabis from inducing “the next California Gold Rush.”

One of the critical elements of Prop. 64 is that — unlike its predecessor, Prop. 19 — it preserves the right for cities and counties to add their own overlays of regulations and taxes, or even bans, on marijuana businesses. The experience of medical marijuana has shown that community standards on the scale, location and practices of distribution points can vary widely. It also would allow local governments to ban outdoor cultivation. And, again, unlike Prop. 19, it empowers employers to enact policies against marijuana use during the workday. 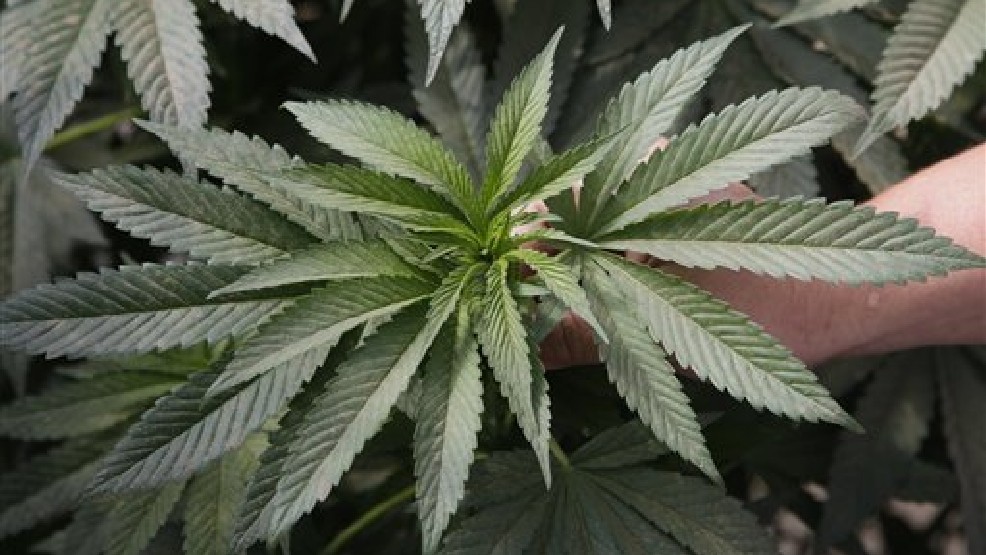 RELATED: How Many Grams in an Ounce of Weed
RELATED: Craigslist Denver Is NOT A Legal Marijuana Marketplace

Opponents have raised legitimate concerns about the effect of increased marijuana use on highway safety. There is no equivalent to a blood-alcohol level to assess the chemical presence of marijuana in real time. But the uptick in marijuana-impairment arrests since the legalization in Colorado has shown that law enforcement can develop protocols for prosecuting people under the influence.

No one should be under the illusion that Prop. 64 will be the final word on marijuana. It will, by necessity, be a work in progress as unintended consequences arise. It allows the State Legislature to amend the initiative with a two-thirds vote.

Prop. 64 would bring discipline and oversight to an industry that is operating in the shadows, to the detriment of public health, the environment and public safety. Vote yes on 64.

Proposition 64 is a consensus measure based on recognized best practices and recommendations from hundreds of engaged citizens and organizations. It includes strong safeguards for children, workers, local governments and small businesses and strict anti-monopoly provisions and the toughest warning label and marketing-to-kids laws in the nation.