The war on drugs, cannabis in particular, is far from over

By Mat Lee for SSL—I recently had the pleasure of visiting one of the more non cannabis friendly states of this great union we’ve cobbled together over the centuries. After living in Washington for a year now, we sometimes forget that the war on drugs, and cannabis in particular, is far from over.

For example, in my home state of Montana, the Montana Supreme Court recently ruled 6 – 1 to severely restrict and destroy medical marijuana in Montana. How can one state step so far in the wrong direction while other states like Washington, Oregon, and Colorado are taking great strides forward? It’s definitely stuff stoners don’t like. Not unless you’re one of those profiting from the black market that’s constantly being created.

Speaking of the black market, let’s talk about my trip to Wyoming for a minute. So I went there for a snowmobile trip, but instead of driving there like I usually do, I decided to fly. All this security theater that holds up the lines in every airport in america under the guise of passenger safety severely limits what you can fly with. So rather than being able to bring my cannabis and oils with me, I had to make due with what I could find once I got there.

Of course this is all a work of fiction, so don’t get any bright ideas. But if I had to imagine how it would be, it would go down a little something like this.

Knowing how much of a pain in the ass flying is, let alone with a bunch of snowmobile gear, I decided the wisest approach would be to utilize the good people at the USPS. I packed up my ride bag with everything I would need for a week long snowmobile adventure to the Big Horns, and sent it on it’s way. I suppose if you wanted to send something green or gold to the prohibition state you were going to, this would be a good way to get it there. Just make sure it’s something that doesn’t smell, or you might be missing more than just your riding gear. My balls aren’t that big, so you know…

RELATED: 10 Differences Between Sativa vs Indica
RELATED: Top 10 Sativa Strains of All Time 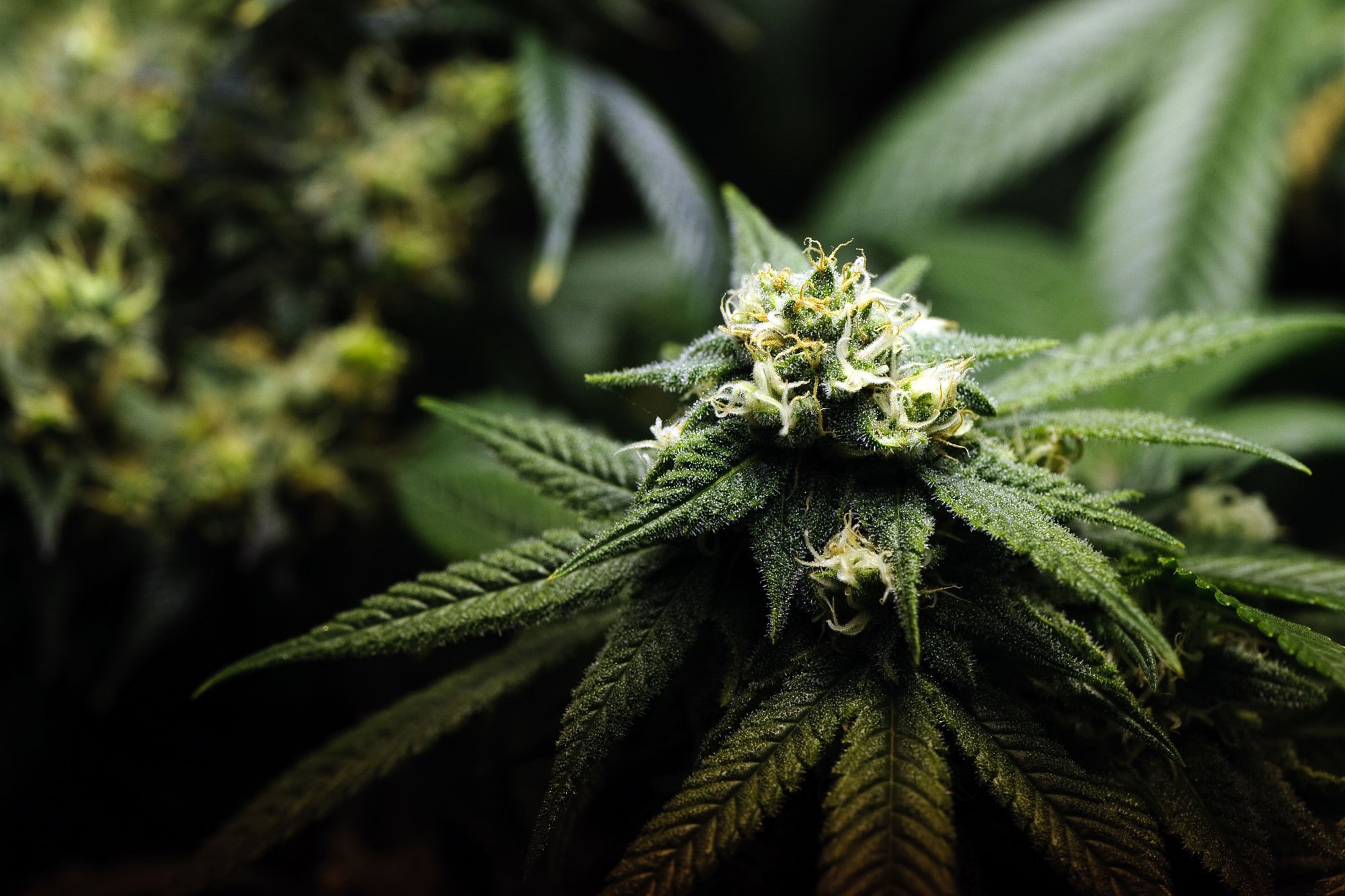 Since you can’t really travel with used glass, it might also be wise to order a little dab rig or flower pipe for while you are in said prohibition state. They might not always have a glass shop available, but most online shops will ship to places like Wyoming. I found a cool little dab rig on 420 Science, and had it shipped to my buddies house a couple of weeks before the trip. You can get a camping torch and propane for them pretty much anywhere. Dabs, a rig, and a torch. Now we should have everything we need to take dabs at the snowmobile cabin.

And we did, until I clumsily dropped the quartz nail and broke it. Hmm, where does one find a replacement nail in a state with more strip joints than head shops? Amazon of course. Replacement TI nails that fit everything can be next day aired to the address of your choosing. But what the fuck do we do until then? Holler to our friends on SSL if there’s anyone around with a rig we can use, or try and find an actual bag of weed to smoke. Oh Wyoming, why must you make things so difficult?

Lucky for us, my snow buddy has been living here for a couple of years now, so he’s developed a few connections to acquire us some flower to blaze. I almost forgot how much fun / aggravation it is trying to hook up a bag of weed in a state that doesn’t even have a medical cannabis law in place. You might forget the plight of those who still have to put up with this prohibition nonsense if you live somewhere more cannabis friendly. It’s still alive and well and creating criminals out of normal everyday hard working tax paying citizens.

So we played the part, made the phone calls, sent the text messages. Waiting patiently for one of the three possible hook ups to come through. Two out of three, not bad. One was 60 bucks an 8th and a solid hook, the other was cheaper, and apparently the more flakey of the two. So we did what any good hard up stoner would do. We went to this house and got an overpriced bag of fairly decent cannabis.

This guy wasn’t a criminal, he wasn’t anyone you would ever suspect was a solid weed hook up. He was cool enough though, and we thanked him for his services, blazed a bowl, and went on our way. As you probably figured out, the cheaper connect completely flaked so after rationing the shit out of what little weed we had, we ended up going back for another.

The moral of the story here? If you are going to a conservative prohibitionist state and you like to smoke cannabis, be prepared to be severely disappointed. As one lady I talked to here at the hotel put it, people are afraid, they don’t want to go to jail. Lots of people smoke it here, it’s just kind of a pain in the ass to get on the regular. It also seems like, as in most regional black markets, not all, but a fair amount of people selling weed, also sell other drugs.

When you re-legalize cannabis, you take away a massive chunk of black market sales. Not all, but then again you also see pharmaceuticals and alcohol on this ephemeral beast that is the black market. There’s always going to be some market for unregulated substances as long as you try and regulate what people can and cannot put into their bodies. There’s absolutely nothing you can do about that.

But what you can do is reap the huge benefits that go along with a well regulated and functioning legal recreational and medical cannabis system. It’s possible, and it’s happening again and again in these so called experiments. Find me another “experiment” that has brought this much money and positive benefit to the communities that embrace it.