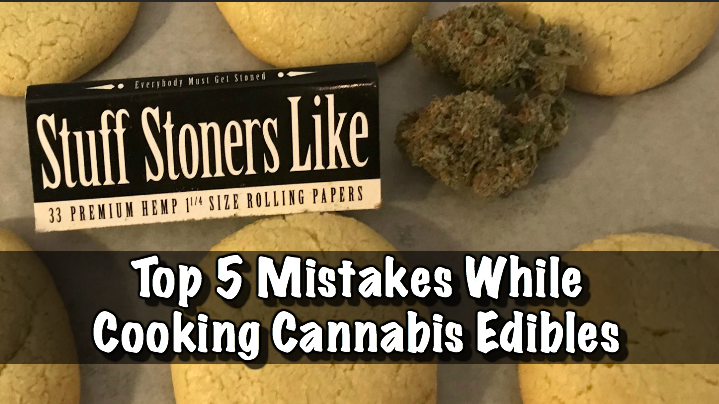 This post by the famed food writer Laurie Wolf is about fails and gaining new experience. Cooking with cannabis can be a little bit tricky. So, let’s work on mistakes.

Why cook with cannabis?

We cook with cannabis because smoking can theoretically be damaging to the lungs, even though studies so far have found very little evidence of harm. Inhaling any kind of smoke whatsoever can be uncomfortable for some people, especially when children or elderly persons require medicinal cannabis.

Usually, baked sweets and weed candies are created as a spoonful of sugar to make the medicine go down for children, elderly, or just to have a fun time with friends without the coughing and ‘illegal’ feel and paranoia of smoking (who might smell those smoke clouds going out the window?).

These goods are usually made using cannabis oil or tincture. Cannabis oil is olive oil, coconut oil, or other oil which has been infused with cannabinoids and terpenes.  Tincture is an alcohol or glycerin extraction of cannabis often used in candies or drinks like weed tea or coffee.

Healthwise, goods baked with less sugar and using cannabis as an ingredient can be good for you.  The phytonutrients, cannabinoids, and terpenes are proven to have an anti-inflammatory and even an anti-cancer effect (without the weed lowering your testosterone like estrogenic cancer fighters).  The main health danger associated with the use of edibles is that you will use too much sugar, too often, and develop diabetes.  So, go light on the sugar. Smoked cannabis with high thc has been shown to increase complications of high blood pressure in some persons, so when you use cannabis edibles, make sure your blood pressure remains in the normal range.

The ways we use cannabis nowadays

Cannabis is becoming the ‘it’ medical prescription.  Products like Sativiex and Epidiol are leading the way to making cannabis a central treatment for a multitude of disorders.  These products are extracts of cannabis containing THC and/or CBD. However, cannabis sativa, indica, and ruderalis plants have other cannabinoids and terpenes which are crucial to the therapeutic effect.  The combined effect is called the ‘entourage’ effect. 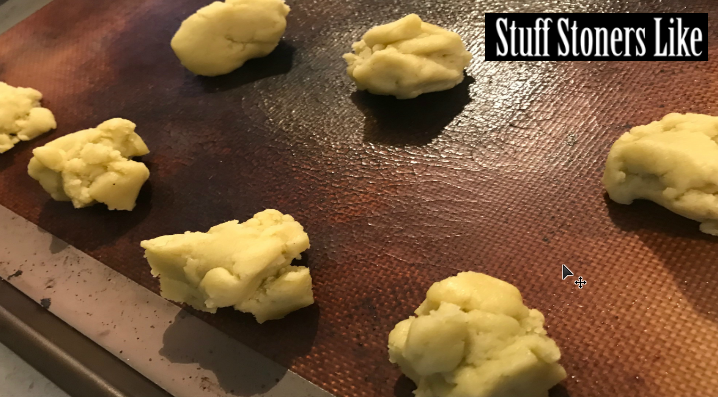 Most people cooking with cannabis know that your cannabis needs to be decarboxylated to make the cannabinoids active.  Some people think, since they are going to cook their brownies in the oven for about 30 minutes anyway, they can use raw cannabis and it will decarboxylate while it’s baking.  Wrong.

Indeed, some of the THCA will convert to the active THC, but the decarboxylation will be random and incomplete.  You need to decarboxylate before you include your cannabis in your favorite brownie recipe. Just put your weed on a baking sheet in an oven preheated to 240 degrees and bake for 30 minutes.  You will have dry, crumbly, concentrated weed full of cannabinoids and devoid of water content. Now, you have a second step that people often miss.

Mistake #2 Not extracting your cannabinoids

Some people are ready to just wolf down that decarboxylated weed, and you will get some effects doing that.  However, THC and other cannabinoids are soluble in fat, so if you want to concentrate your weed, you need to extract it.  Extracting it in some type of oil or butter is the usual method. 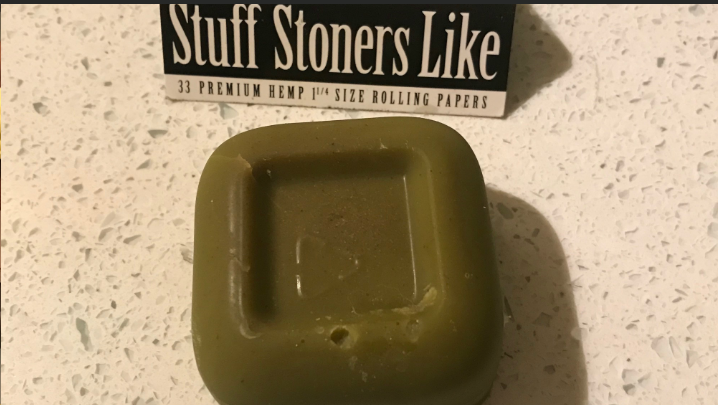 A simple approach to making cannabutter is to take a pound of butter, an ounce of weed, and cup of water and bring them to a light simmer on the stove top for up to 3 hours.  To make sure your butter doesn’t burn, you need to add a cup of water. Some are tempted to skip this step so that they won’t have to later remove the water from the hardened butter.  This is a necessary step. If your butter burns, your cannabinoids may be destroyed.

Your cannabinoids in your cannabis oil have been exposed to a drying process, decarboxylation, then 3 hours of simmering in oil at this point.  Now, in order to use it in a recipe, you may once again expose them to heat. This is where the threat of overcooking looms large. At temperatures too high for too long, your precious cannabinoids will become inactive.  Therefore, be sure when using your oil for baking that the oil isn’t exposed to high temperatures for too long. To get the full effects of your butter or oil, add a measured dose to your food as is, without further baking.  You can for example add cannabutter to a graham cracker and consume, or add some on top of your brownies after the brownies are done baking. 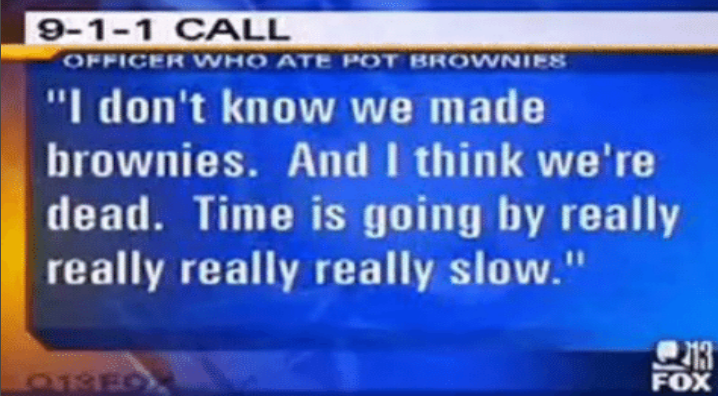 A main embarrassment in all of cannabis lore comes from the massive freak outs that can occur when people overdose on pot edibles and get rare marijuana side effects like panic attacks and paranoia.  People often forget that they are using a potent psychoactive substance and eat as if they were pigging out on sugary goods looking to go into a sugar coma.  But, instead of falling asleep, they find themselves freaking out. One of the most popular examples was the case of a cop who confiscated marijuana then took it home and make it into brownies for he and his wife.  They did not keep a keen eye on the dose and ended up calling police and reporting “I think we’re dead…” They became the laughing stock of the weed world for quite a while, but in all seriousness, it was bad publicity for weed and its many important medicinal uses.  So, keep an eye on your dose so that you can have an enjoyable and healthy experience.