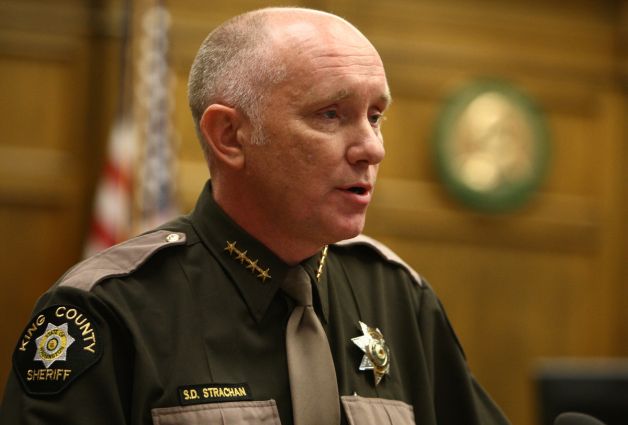 Here on SSL, we’re all about Stuff Stoners Like. What could be more liked than when the cops are on our side and stores are selling marijuana for recreational use? A year ago the good people of Washington were able to legally (on the state level at least) walk into a State Liquor Control Board-licensed shop and buy weed.

Granted the prices were obscene and the product not all that great considering licensed farms hadn’t had a chance to get a real crop started in time, but the people who stood in line weren’t there to get high on over-taxed bud. They were there to be a part of something great. They were there to make history.

Fast forward to halfway through 2015. And all the lies we’ve been told about weed having negative effects on society have all but been squashed. Sure you still get the occassional fear mongering article, or filter bubble freak out in these random little towns. It’s funny, but not funny, but you can actually tell how corrupt a local government is by how hard they are still fighting against cannabis.

The Clarkston Washington city council is a fine example of that right now. Check out episode 158 of the Hot Box where we talk to Nathan Betts. He doesn’t have a job right now because of this very corruption. The counsel’s also a reminder that regardless of how well things are going in states that have re-legalized marijuana, there’s still some pockets of ignorant resistance clinging to lies like they are truth and ruining lives over them. Definitely not stuff stoners like. 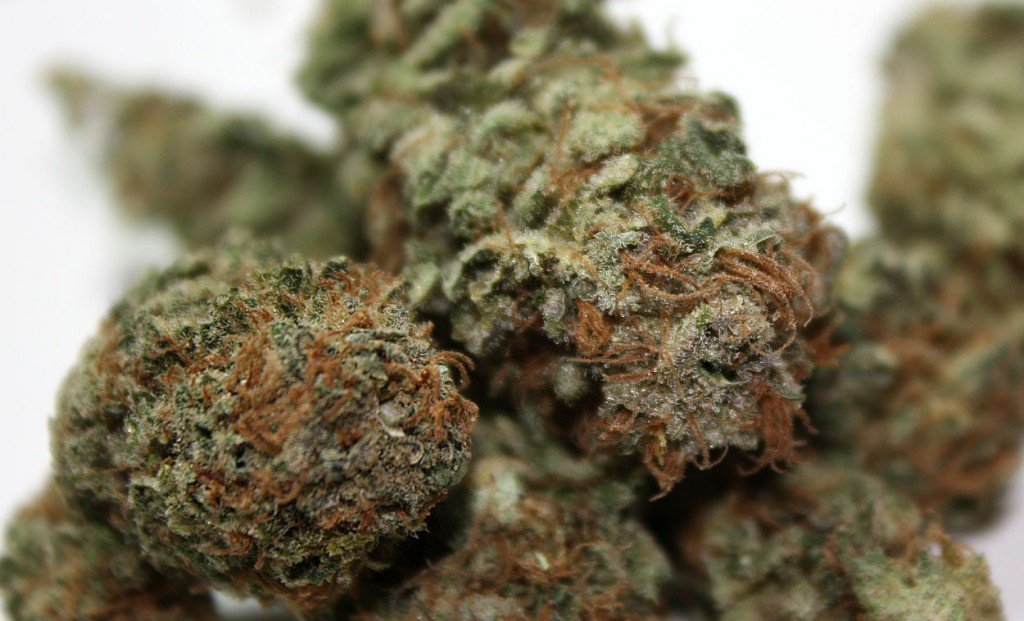 Let’s get back to the stuff stoners like though. I recently read an article, titled Legalizing marijuana was for the best, says Washington state county sheriff, where the King County Sheriff John Urquhart was interviewed by CBC Canada about what it’s like being the guy who has to deal with all the stoners over here in Seattle. When asked about the biggest challenges he and his officers faced in adapting to the weed being re-legalized he said, “Really there was nothing to adapt to. My biggest challenge was letting my officers know that it’s a different ball game now, don’t worry about it. From a crime standpoint, there was nothing to enforce anymore and the sky didn’t fall. It was business as usual and no big deal.”

It’s completely refreshing that a member of the law enforcement community, the sheriff of King County ladies and gentlemen stoners, validates what we’ve all known in our hearts and minds for years. If you let cannabis do it’s thing, not only will a new self-sustaining industry be created complete with jobs and luxuries and riches for all (just like Ice Cube said in that one Westside Connect song) crime rates decrease and so do highway fatalities—like they say in the article: the sky isn’t falling.

Pretty sure Sheriff Urquhart is my new favorite human right now. I don’t want to copy the whole interview, so I definitely encourage you to go read it on the CBC site, but I would like to go through a couple points he makes.

When asked if this has allowed the kids to get their hands on weed more easily he says, “That just hasn’t happened. All the studies that have been done show marijuana use in Washington State is down. With the tax revenue coming in, we’ll be able to devote some of that money to education. The legalization has not increased the use of marijuana by youth.”

Score another one for the good guys. Just because a state offers recreational weed to it’s good citizens, more kids aren’t going to use it. When asked about what he expected with the law change, Sheriff Urquhart said, “I was the only police chief in Washington state to actually support the legalization of marijuana. I was a drug enforcement officer and arrested lots of people for every single drug imaginable and took them to jail. What I learned during that time was that the war on drugs hasn’t worked. More than that it’s been an abject failure. The citizens of the state of Washington decided they wanted to legalize marijuana. The citizens have spoken and it’s time for us, the police, to listen.”

See that right there? That’s more validation. We’ve all been saying this for so long. Why has it taken this long for some change to happen? What really bugs me is that in the next state over you can still go to jail and have your life completely messed up because you smoke weed. Which brings me to my last point. When asked about the whole marijuana still being illegal at the federal level thing, and if he had any conflicts with federal agents he said, “No open conflict. The federal government through the department of justice has said “we don’t really like this, but we see the handwriting on the wall and as long as you do certain things, we will keep hands off.” Those things are making sure marijuana isn’t sold to young people under 21, that we shut down shops that aren’t licensed, and that we enforce DUI statutes.”

They see the writing on the wall. If you see it why are we still beating around the bush federally? You wanted this to happen slowly. So experiments were done and they were a complete success. I would say they were more successful than a lot of things our government does. So what’s the problem? Why are we still fighting against bullshit backwards thinking in places like Clarkston, or states like Idaho and parts of Montana? Because federally, cannabis is still illegal, and until that changes, the people who run places where cannabis is still not welcome, will, in their mind, have an argument. An argument based in 1920s prohibitionist propaganda bullshit, lies, fear and racism, but an argument nonetheless.

3 Responses to “Weed Supporting Cops are Stuff Stoners Like”