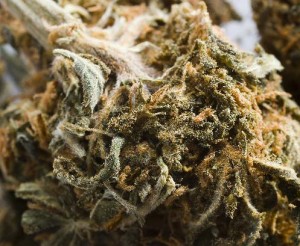 Ten people are being held in lieu of $1 million bail each in San Mateo County this morning awaiting arraignment, charged with marijuana cultivation, marijuana possession for sale, criminal conspiracy and theft of utilities.

Yesterday police arrested the ten people suspected of growing weed in San Francisco, San Mateo County and the East Bay here in Northern California. They’re all in jail this morning as their bail was set to a WHOPPING $1 Million dollars each. To make the arrests police raided a total of 15 homes, 7 suspected grow-houses and 8 family residences, confiscated about 22 pounds, or what they claim to be about $70,000 worth of weed, $100,000 in cash and 2,2000 pot plants all under the guise that there’s “no evidence the grows were connected with medical marijuana collectives.”